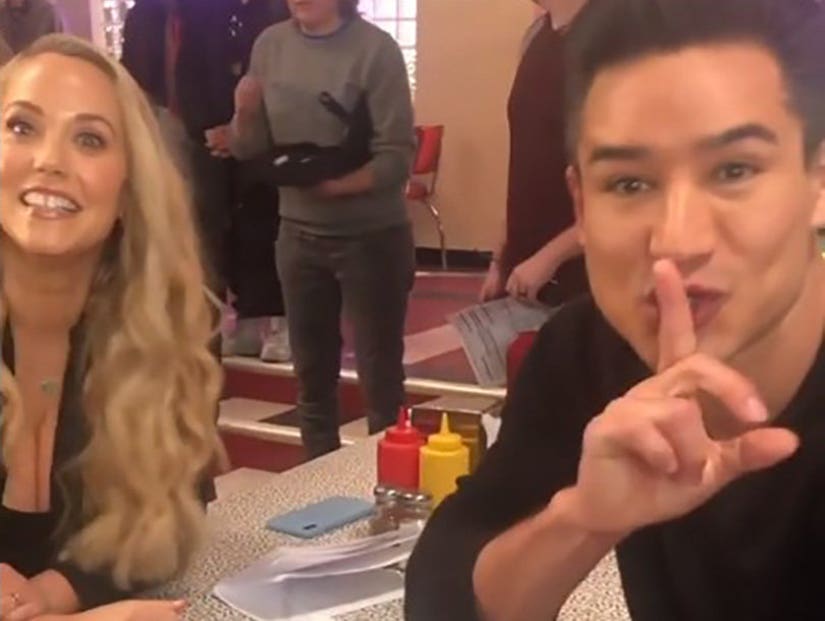 Elizabeth Berkley joins Lopez at the show's iconic diner set, with a glimpse of several cast members new and old.

Things are underway on the set of Peacock's "Saved by the Bell" reboot starring OG cast-members Mario Lopez and Elizabeth Berkley, as evidenced by a stealth video Lopez shared via Instagram.

The actor and former "Extra" host brought his fans a real-life blast from the past, as he and Berkley were sitting at a table in the iconic The Max diner from the original series. Even better, Max (Ed Alonzo) was hovering around in the background sporting a "Max" t-shirt and -- most importantly -- still sporting that amazing hairdo! 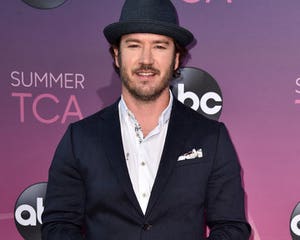 "Talk about being in a time machine," Berkley said of seeing Max back on the set and looking great.

Lurking in the background, Lopez said, were some of the newer cast-members as well, so eagle-eyed fans could get a glimpse of some of the new faces coming to their screens whenever this show launches.

Initially announcing that they were filming their first scene of the reboot, Lopez corrected himself that this was a promotional scene, so it's one that may never see air in an actual episode. Nevertheless, eager fans are no doubt champing at the bit for any glimpse of the upcoming revival.

"I feel like only the people that have the history that we have could have dropped right into that like that," Berkley tells Lopez of the just-wrapped scene. So it certainly sounds like it's going well. 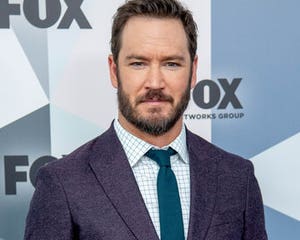 The clip shuts off abruptly as the actors had to get ready for their next scene, but this is enough to whet the appetite and get fans buzzing about the upcoming return to Bayside High.

Lopez and Berkley are set to star in the revival series, jumping back into the roles of A.C. Slater and Jesse Spano, respectively. Peacock recently confirmed that they'd scored Mark-Paul Gosselaar (Zack Morris) for three episodes as the governor of California and are reportedly working on a deal to bring back Tiffany-Amber Thiessen.

That leaves only Lark Voorhies and Dustin Diamond from the original cast missing, though it's unlikely Diamond would return considering he published a pretty damning tell-all and has been up to some pretty controversial behavior (leading to some prison time) in the years since the show went off the air. 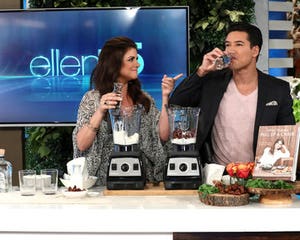 Voorhies was notably absent from a "SBTB" reunion Jimmy Fallon staged back in 2015 on "The Tonight Show," with her reps citing simply a busy schedule. She has not been mentioned yet in discussions for the revival, and appears to have retired from acting.

Dennis Haskins, who portrayed Principal Belding, has been replaced in the revival by John Michael Higgins as the new principal. Haskins, who did show up in that Fallon reunion sketch, could still make a guest appearance. After all, if Max is back, why not Belding ... perhaps having finally earned his retirement and peace from all those tiresome kids!

For a glimpse as to what could be, you can check out that "Tonight Show" sketch starring Gosselaar, Lopez, Thiessen, Berkley and Haskins below: 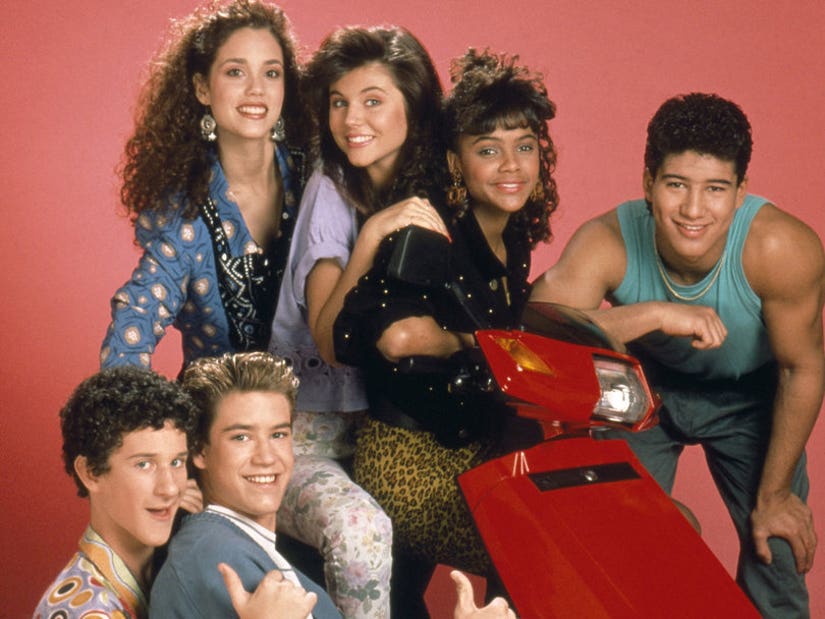