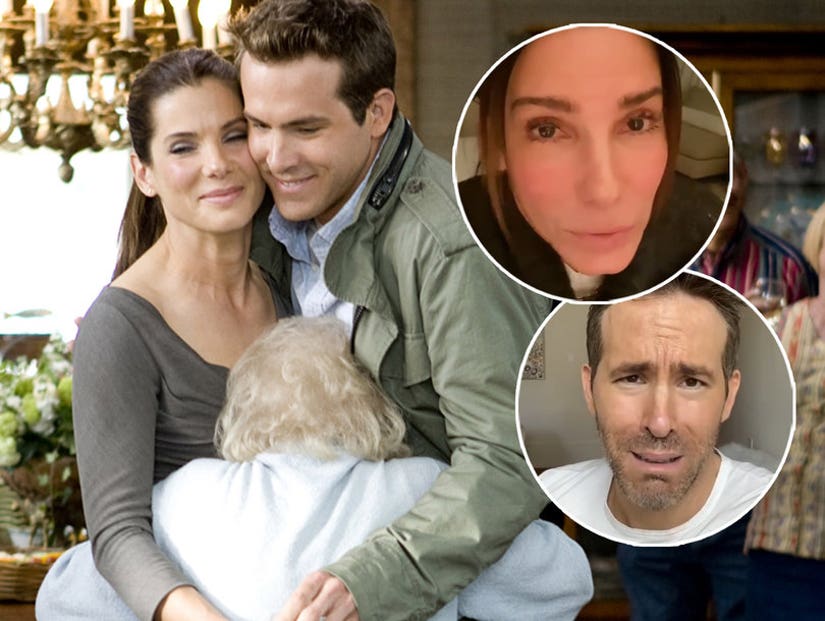 The actors serenaded their "The Proposal" co-star with a hilarious twist.

Our beloved Betty White turned a young 98 on Friday.

And Ryan Reynolds and Sandra Bullock teamed up to honor the comedy legend by singing her a sweet and hilarious rendition of "Happy Birthday" during an Instagram post.

The Hollywood heavyweights -- who starred alongside White in the 2009 romantic comedy "The Proposal" -- took turns singing the verses before Sandra threw in, "From Sandy, who loves you more than Ryan," while Ryan responded, "From Ryan, who loves you SOOO much more than Sandy." 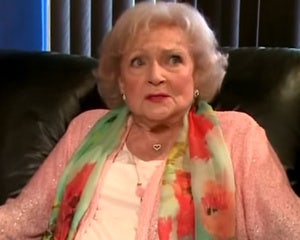 Then Ryan went off on a funny tangent while Sandy kept singing the tune.

"What does Sandy do for you every year, does she like -- show up and hand deliver flowers to you -- and wearing nothing but black socks and a -- a dozen gold bracelets -- just like you requested? I doubt it."

Sandy finished with an air kiss and a birthday wish, while Ryan hammed it up pretending to cry.

Watch the amazing tribute below.

The post -- which had almost 2 million views in an hour -- was a great tribute to the acting icon, who holds the Guinness world record for longest TV career for a female entertainer, having first started with a variety show called "Hollywood in Television" in 1949.

Her most memorable turns came when she portrayed Sue Ann Nivens on "The Mary Tyler Moore Show" and Rose Nylund in "Golden Girls." She found luck again with the sitcom "Hot in Cleveland."

She also holds the title as oldest celebrity to host Saturday Night Live, which she did to perfection back in 2010, winning her an Outstanding Guest Actress in a Comedy Series Emmy, bringing her total Emmy wins to eight. 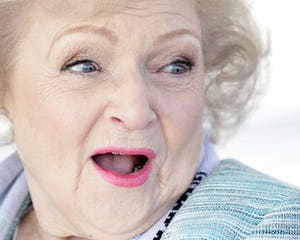 And she may add to her stockpile as she shows no signs of slowing down.

"Retirement is not in my vocabulary, they aren't going to get rid of me that way," Betty famously said.

Check out some of the great tributes to Betty from Twitter here:

When you see #BettyWhite trending and find out she still on this earth living her best life 98 years young pic.twitter.com/hV6FHTJ7v7

To the sweetest gal in the world. Happy birthday sweetheart! I love you. #BettyWhite @BettyMWhite pic.twitter.com/kmC5V3IWyT

Happy birthday to #MohammadAli, @michelleobama, and #BettyWhite (98 today!), three fierce forces of nature who inspire us all to work toward our dreams and never give up. 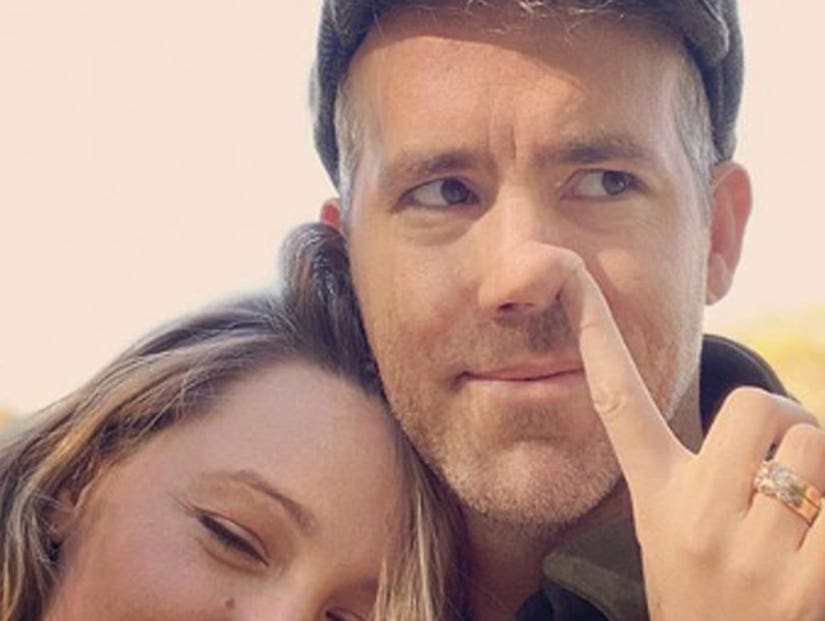