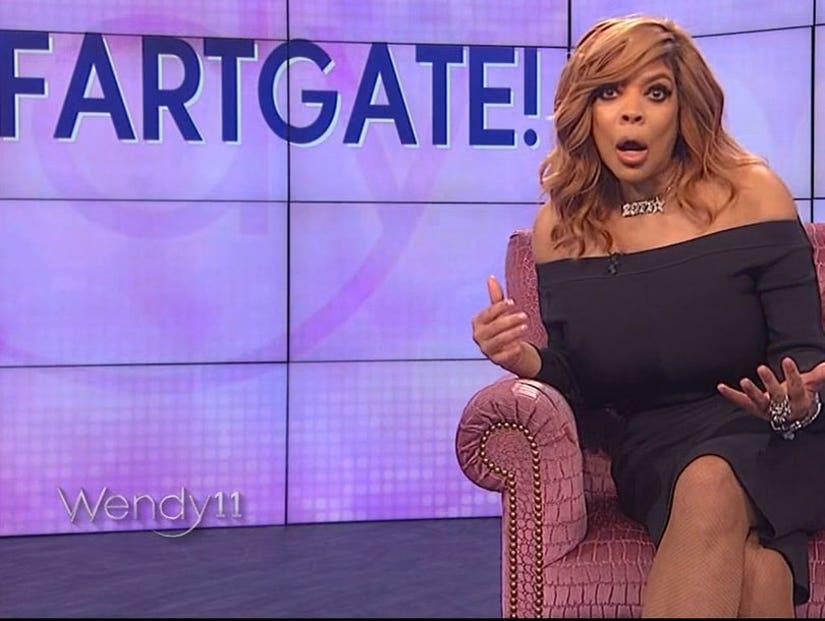 Wendy Williams came out swinging against any suggestion she let one rip during a recent episode of her morning show.

On Thursday morning, Williams finally addressed "Fartgate," after she went viral on Twitter when a clip from last Friday's episode appeared to show her passing gas during Hot Topics.

Watch the video for yourself below:

Wendy Williams let out a nasty fart during Friday's episode of her daytime talk show (0:18). pic.twitter.com/wYJlhRWLt2

"Let me tell you something right now, okay?" she began, as the word "Fartgate" showed up behind her on screen. "I don't lean over like this to release a fart, I lean over like this because it's comfortable. If I sit [straight up] all the time, it's heavy on my spine. I like to release my hips and lean. I've been doing this for 11 years on this show."

"I have never farted once on this show," she continued. "As a matter of fact, I barely fart, you know why? Gas gets released several different ways and mine is belching because all I do is talk."

Williams claimed that had she actually done it, she would have paused the show and addressed it immediately, because "farts are always funny." 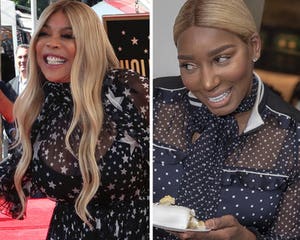 "By the sound of that fart, I would have had to go change my costume, I would have left a mark in the seat," she hilariously continued. "I wouldn't even save the costume, I'd throw it away. It'd be soiled beyond soiled-tivity."

Norman pointed out that the audio was not superimposed by anyone online, saying that they could hear it when they looked back at the raw footage. Gaffer John Anderson then came out to explain that the noise came from something backstage as they were setting up a chemistry experiment for later in the show.

"We were filling up a fish tank backstage and we didn't have the proper hose," he claimed, "it was sputtering like someone was farting. It wasn't Wendy!"

So, is this a case of whoever denied it supplied it ... or are you buying her explanation? 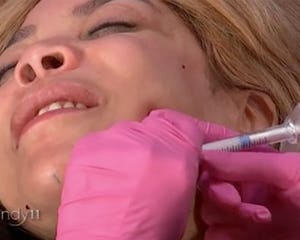