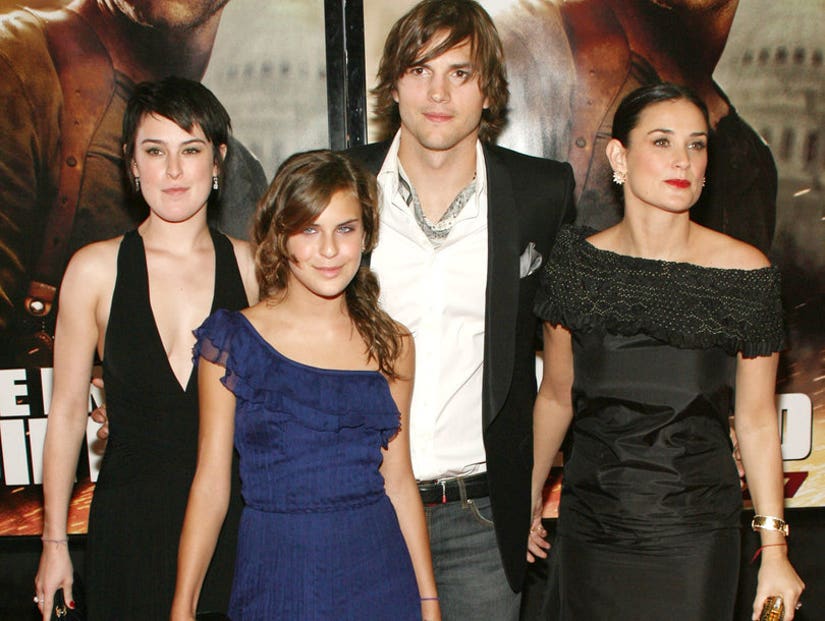 "I was helping raise teenage girls through their adolescence," he said. "I love them. I'm never going to stop loving them."

The 41-year-old has revealed he is still in touch with Rumer, Tallulah and Scout, who he said he helped raise through adolescence.

Speaking to Marc Maron on his WTF podcast on Monday, the actor said "it's all good" between him and his ex-wife, although he added: "We don't hang out." 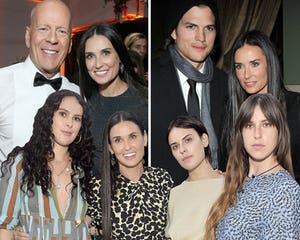 "I make a really conscious effort to stay in touch with the girls," he said. "I mean, it was eight years."

"Tallulah I think was like eight or nine, she was the youngest. Rumer was 12 or 13 when we first started dating. When we divorced, Tallulah was graduating high school."

Ashton and Demi met in 2003 — when he was 25 and she was 41 — and married in September of 2005. In November of 2011, Moore announced the marriage was ending, but the divorce wasn't finalized until two years later.

"I was helping raise teenage girls through their adolescence," he said. "I love them. I'm never going to stop loving them and respecting them and honoring them and rooting for them to be successful in whatever they are pursuing." 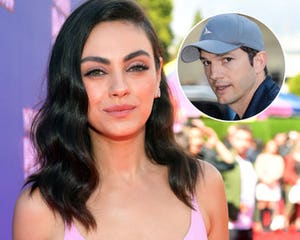 "I think you try... but at the same time I am not their father. I was never trying to be their father. I always had respect and honored Bruce [Willis], and I think he's a brilliant human being and a wonderful man."

He said that if the girls didn't want any engagement with him, he wasn't going to force it upon them; "But they all do and it's great," he said. "There's not badness."

In her memoir "Inside Out" released last year, Demi opened up about their marriage, the miscarriage they suffered, the alleged threesomes she agreed to that she claimed blurred the lines in their relationship, cheating allegations and their eventual split.

Kutcher has been married to his former "That 70s Show" co-star Mila Kunis since July 2015. They share five-year-old daughter Wyatt, and three-year-old son Dimitri. 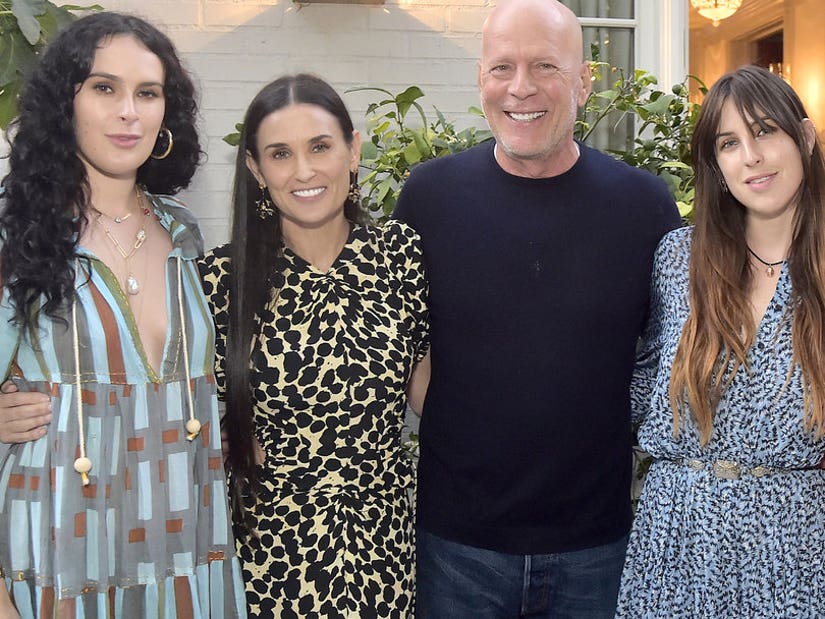