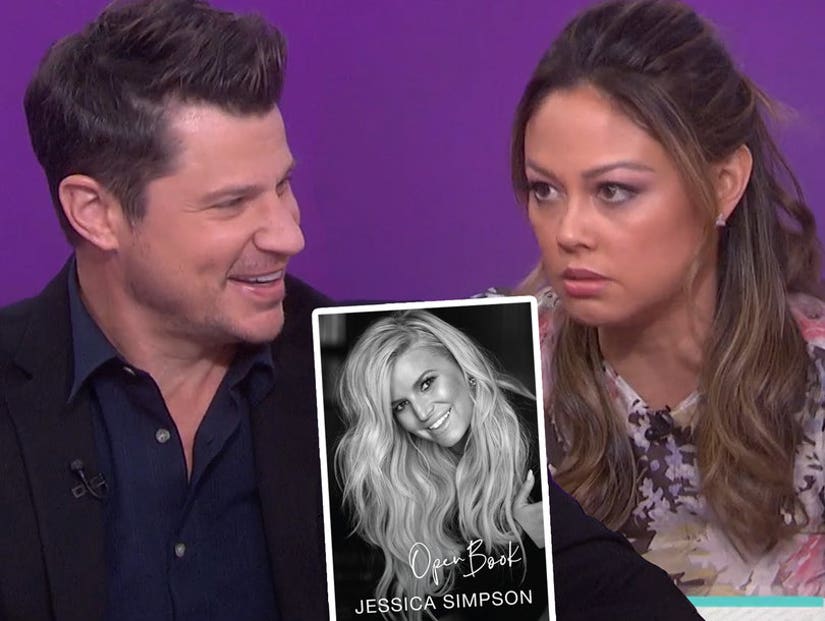 "I don't know her address."

Jessica Simpson was celebrating the release of her book on Tuesday — but one person who definitely didn't send her flowers was Vanessa Lachey.

There was an awkward exchange on Today when Hoda Kotb asked about a gift she and husband Nick had supposedly sent his ex, and confusion reigned.

Nick and Vanessa were in the NY studios to chat about their upcoming dating show "Love Is Blind", when the host blindsided them with a question about Jessica's new tell-all "Open Book". 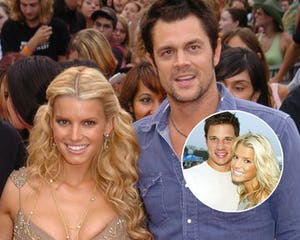 "I interviewed Jessica Simpson about her book 'Open Book', and she talked about how she has her life with her husband and her children, and she's really really happy for y'all — she kept saying 'they sent me something beautiful when we had our children, etc etc," Hoda began, before asking Nick if he was aware of the drinking problem and history of abuse his ex suffered.

"I'll be honest, I obviously haven't read the book, so I don't know what she said or what she revealed there," Nick replied. "But I'm certainly happy for her and her life, I know she is happy for us."

"There's definitely a mutual respect there, so that's, you know... obviously it was a long time ago; we've all moved on."

It was at this point Vanessa jumped in, having heard something that didn't sit right with her. Watch the exchange below from 3:15:

"She said she got something nice from you guys after, I don't remember, some moment in her life," Hoda shrugged. "She thought it was sweet, and so anyway she sort of was like saying kind of 'thanks' to you guys."

Nick looked equally baffled. "What did you send her?" he whispered to his wife. 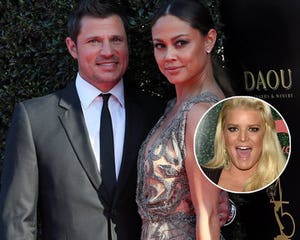 It appears as though Hoda might have got the details wrong — in her book, Jessica claims Nick sent her flowers, but it was while they were on a break before they were even married.

Should Nick ever get around to reading the book, he will find himself mentioned plenty of times, including Jessica's revelation they slept together after they split, and that she was having an "emotional affair" with "Dukes Of Hazzard" co-star Johnny Knoxville while she was still married.

Jessica was married to Nick from 2002 to 2006 — their relationship was famously chronicled in their reality show "Newlyweds: Nick and Jessica".

She went on to marry former NFL star Eric Johnson in 2014, and the couple share three children.

Nick and Vanessa meanwhile have been married since 2011, and also share three kids. 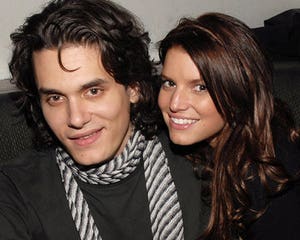