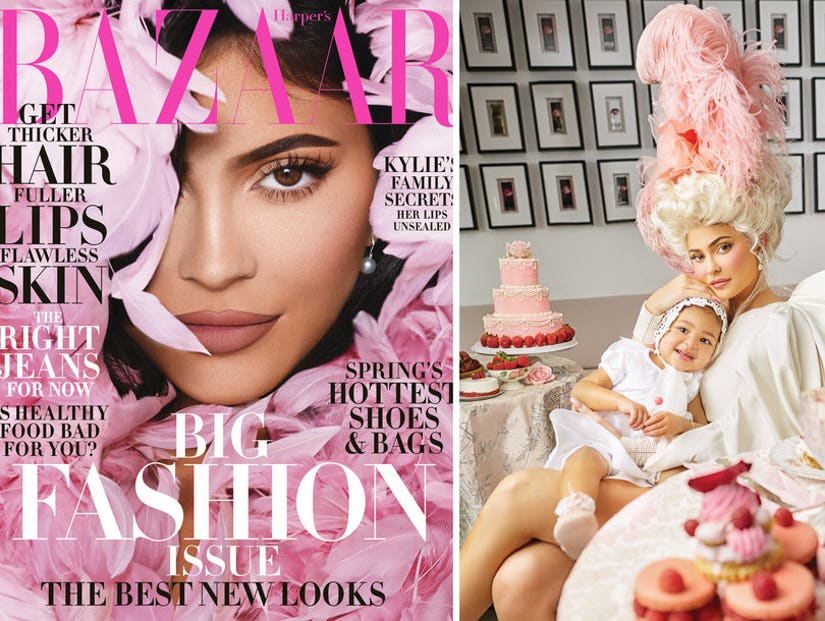 The reality star also dished on how she's getting pressure to have more kids.

Kylie Jenner is getting real about co-parenting with her ex Travis Scott.

In an interview with Harper's Bazaar for their March cover story, the reality star gave an update on her relationship with the rapper, with whom she shares 2-year-old daughter Stormi. 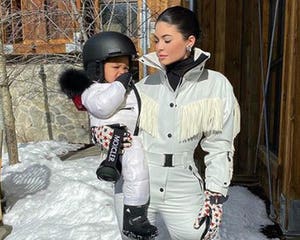 "We have such a great relationship. We're like best friends," Kylie expressed. "We both love Stormi and want what's best for her. We stay connected and coordinated. I think about [my parents] in situations with Stormi, what they would do. They were very hands-on with me, and I want the same for Stormi."

The makeup mogul, who grew up before America's eyes on "KUWTK," spoke about raising her daughter in the limelight just as she was.

"I think about it a lot because the world is just so crazy now," Kylie said of Stormi, who just celebrated her second birthday. "Exposing her to all of the negativity that comes with the Internet, I think about that too. I'm just trying my best, even though she's still little, to remind her how blessed we are and that this isn't normal, the way we live. It's just our life. People want to take pictures. I think she would feel differently if I was always covering her face like, 'Don't look!'" 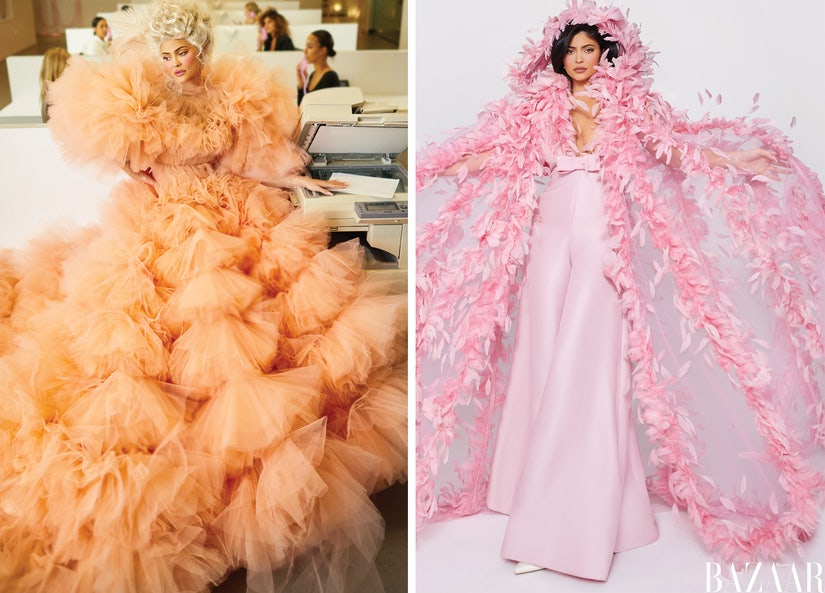 Though Stormi is just a toddler, Kylie said her friends "pressure" her about having more kids. "They love Stormi," she said. "I definitely feel pressure to give her a sibling, but there's no plan."

Also during her interview with Harper's, the Kylie Cosmetics founder spoke about her famous family, including her current relationship with Caitlyn Jenner, who came out as trans in 2015.

"My dad was the best growing up. Never missed a sports game. Took us to school every day, and our school was like 45 minutes from our house," Kylie said, adding that she talks to Caitlyn "like every day" except when the former Olympian was a contestant on "I'm a Celebrity...Get Me Out of Here!"

"I watched clips online," Kylie added. "It was hard to be out of touch for that long, but I feel like it was harder for her because she couldn't see us." 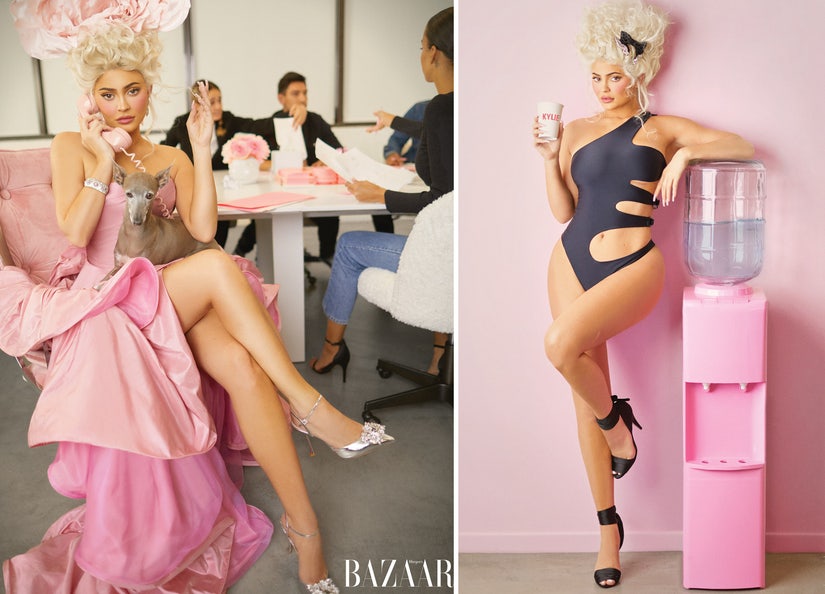 When it comes to her siblings -- Kourtney, 40, Kim, 39, Khloe, 35, Rob, 32 and Kendall, 24, -- Kylie has a theory that momager Kris "deliberately" had her children in sets of two. "Everyone had their own partner," she said. "Kourtney had Kim. Khloe had Rob. Kendall and I were so close in age. We had a close bond, but we are definitely polar opposites. But it works out. We don't ever cross. She does her thing and I do mine, then we come together and have a great time."

"I have their support, and I can always run to my mom or my dad or my sisters, and they all know what we're going through," she concluded. "We have such a life. I swear I'm like, 'We should have a TV show.'" 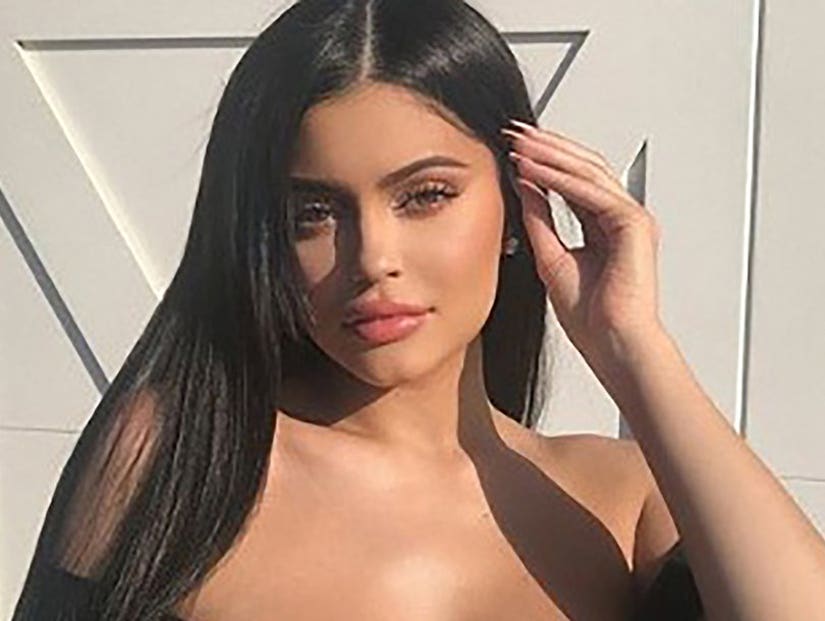