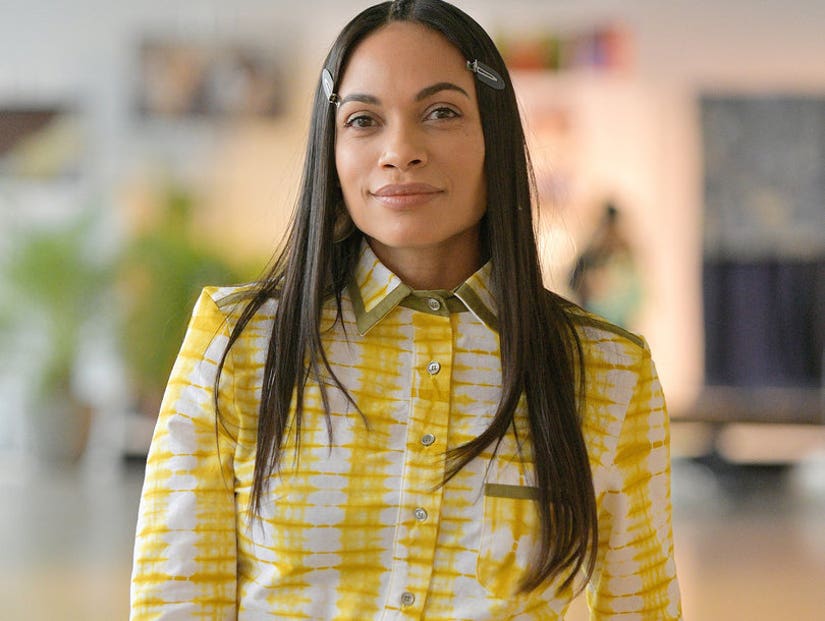 "I've learned so much about trauma, and I've started looking at my own."

In the process of seeing a family therapist to ensure a strong connection with her adoptive daughter, Rosario Dawson has learned how to deal with her own difficult childhood.

It was in 2018 that the actress, 40, first opened up about being raped and molested as a kid.

"I've learned so much about trauma, and I've started looking at my own," said the "Briarpatch" star in the March issue of Women's Health, noting that sessions with her 17-year-old daughter inspired her to get a therapist for solo sessions. "My go-to place was being angry," she explained of how she used to channel her emotions. "I want to stop that."

Rosario says when she brought a then-11-year-old Isabella home in 2014, "she was a very whole person. We're building up trust even still." 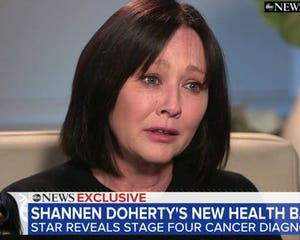 With the recent illness of her father, the actress went into 2020 wanting to be as physically clean and mentally present as possible.

"I feel so contaminated by the planet," she said. "I want to cleanse my body. I want to have as much clarity as possible and be very intentional about every day."

Though she intends to stay true to her word -- to steer away from alcohol and weed as part of her New Year's resolution -- Dawson may make an exception come April, saying, "Four twenty [as in April 2020] might be the month where I CBD out."

According to the actress, the choice to give up the indulgences was influenced by her dad's battle with pancreatic cancer, for which he underwent surgery last year.

"So much of life has gone by so fast. But moments with my dad just, like a meal -- are the most amazing thing," she said. "I want to be present. It's waking me up to really loving my life and therefore being okay with the good, bad, and ugly."

"I have that East Coast energy of just go, go, go," she added. "But it really is beautiful when you take your time." 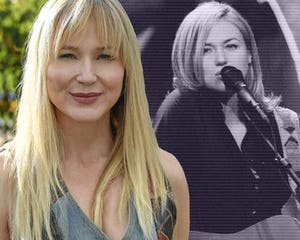 Dawson said since making her dad's health a main focus in her life, she's made it a point to also prioritize hers.

"I will take a bath or do a face mask or read something poetic that's just for me," she said of her newfound love of self-care. "It's only been in recent years where I'm like, 'Let me get a massage.' It's actually necessary. If I don't prioritize mindfulness, I am not going to be there for everybody in the way I need to be."

But she's doing more than just setting aside mind-altering substances and pampering herself; Dawson's also committing to following a mostly vegan diet and exercising regularly.

"I'll dance in my house for hours to Afrobeat, '80s music, or house music and break a sweat. Going for a long hike and talking with someone -- I can do that any day of the week," she explained, adding that while she does follow a strict diet, she'll still let herself indulge in a "peanut butter and jelly sandwich" from time to time. 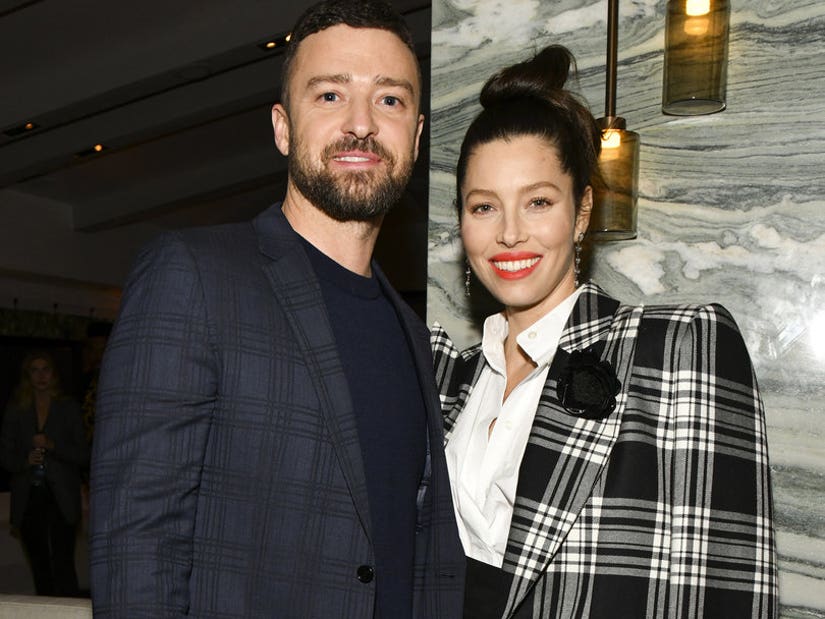