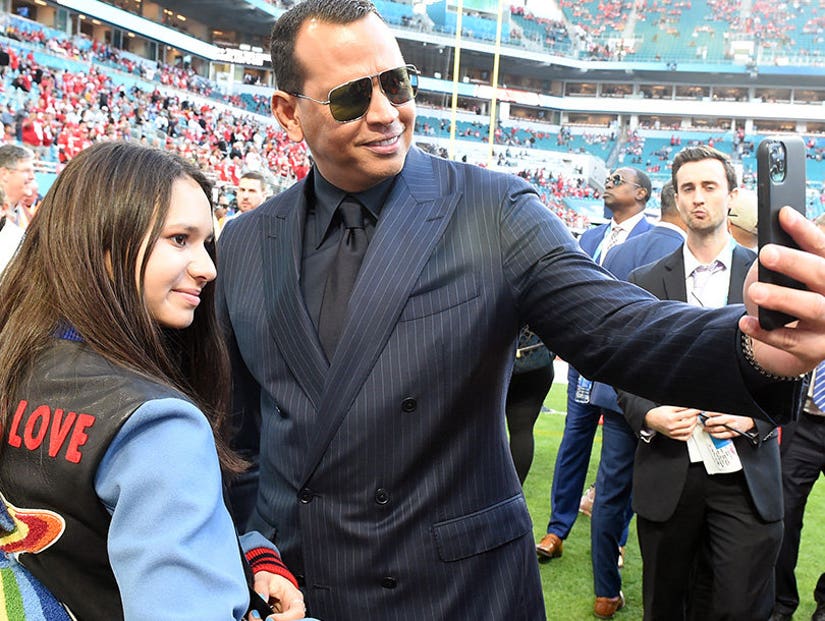 One of them absolutely slays the challenge and that one is definitely not the MLB legend.

Alex Rodriguez has unprecedented and legendary moves on the baseball diamond, but they have not translated well to the dance floor. Nevertheless, he brought every bit of his skillset to his TikTok debut.

Taking the social media platform by storm, A-Rod jumped into one of its most popular explorations by taking on one of the infinitude of dance challenges available. 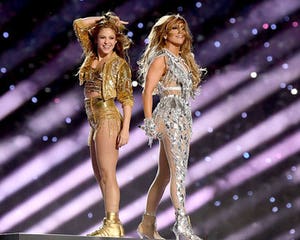 And to help him with the #RenegadeChallenge, Rodriguez was joined by his 15-year-old daughter Natasha, who was clearly more comfortable with TikTok and the dance moves alike. Nevertheless, we have to give the 44-year-old dad props for putting himself out there like this and owning every move he made.

Rodriguez is already totally intimidated as a dancer being married to Jennifer Lopez; one of the most accomplished dancers in pop music. Now it looks like he's going to have to deal with being upstaged by his own daughter, who certainly made a strong case for herself joining her stepmom's dance crew.

"How'd I do?!?!" A-Rod asked in accompaniment to his video, which he also shared to his Instagram. "Follow me on @tiktok at AROD13! I'll try not to embarrass myself. 🤣"

What's so endearing about the whole thing is that it genuinely looks like A-Rod is beyond these notions of embarrassing himself, and it's a beautiful thing to watch. Who cares how he looks in the video; he's a father bonding with his daughter and having an absolute blast while doing it. 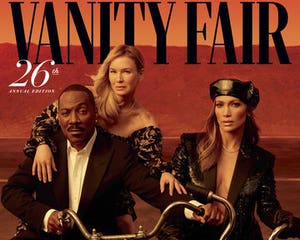 It's been the same as he watched and helped J.Lo prepare for her big Super Bowl halftime show. A-Rod is her biggest fan every step of the way, and totally unafraid to look foolish in his unabashed support of the women in his life excelling and doing what they do so well.

Many world-class athletes at his level might be embarrassed to not be great at something, but A-Rod has totally embraced his total failure at grasping the intricacies of dance or rhythm or even fluid movement. And yet, he never stops getting up and moving.

What a great message to his kids and everyone else, for that matter. It's all about joy and the rest be damned! 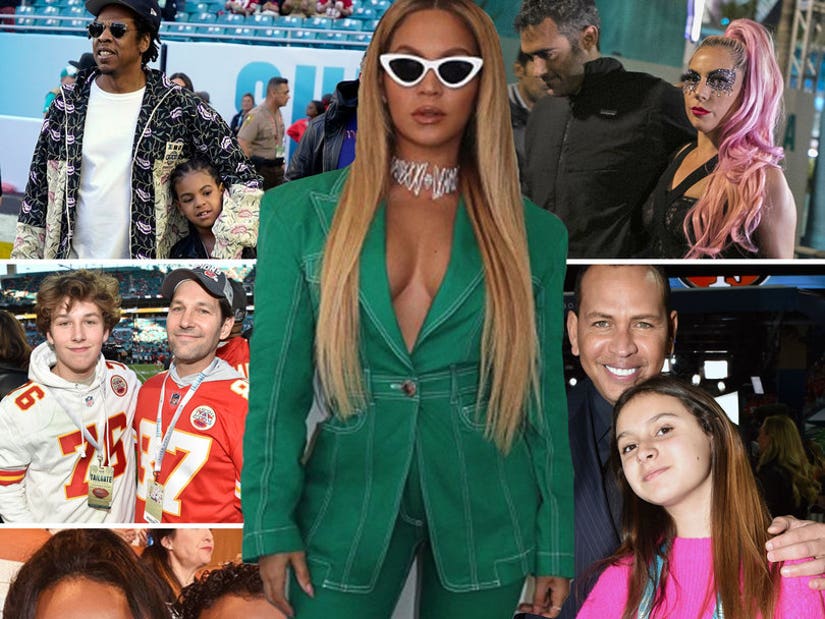