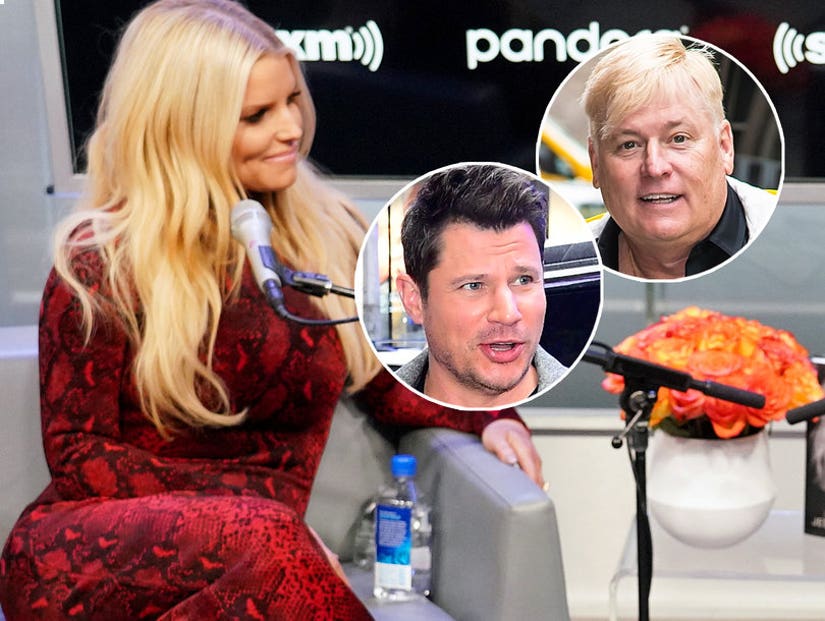 "That was low?" she said with a half-laugh. "And that's not for him to talk about? By any means. Because he's not connected with us at all anymore."

Jessica Simpson has responded to a comment Nick Lachey made about her father back in 2013.

The remark was made on "Watch What Happens Live" during Andy Cohen's favorite game, "Plead the Fifth."

Though Simpson told Cohen on Radio Andy Friday morning she had only "heard about" the "dig," she didn't appreciate it one bit.

"That was low?" she said with a half-laugh. "And that's not for him to talk about? By any means. Because he's not connected with us at all anymore."

When Andy asked Jessica if she had reached out to Nick following the comment, she blurted out, "Oh, gosh, no! No." 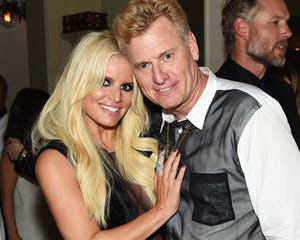 In her new memoir, "Open Book," Jessica details how strained her relationship became with her dad after her parents divorced. She explains how she felt he damaged her professional career, why she fired him as her manager, and her reaction after he informed her three days before her wedding -- which he was officiating -- that he was bringing a male model.

"I reminded myself that I needed to accept my father for who he was as he worked it out in real-time," she wrote. That line prompted the L.A. Times to ask whether her dad was exploring his sexuality, which elicited a "serious" response from Jessica.

"That's not something we talk about," she said. "That's not my story to tell." 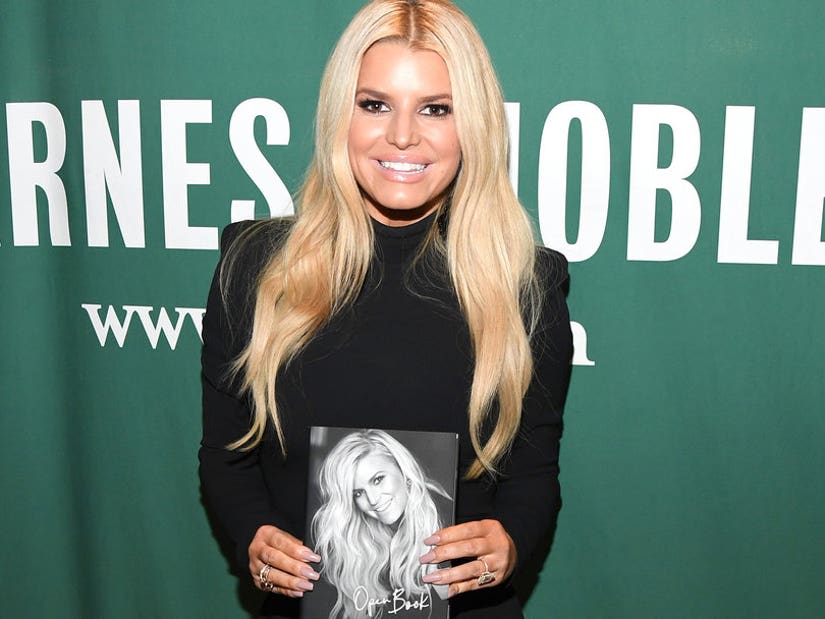