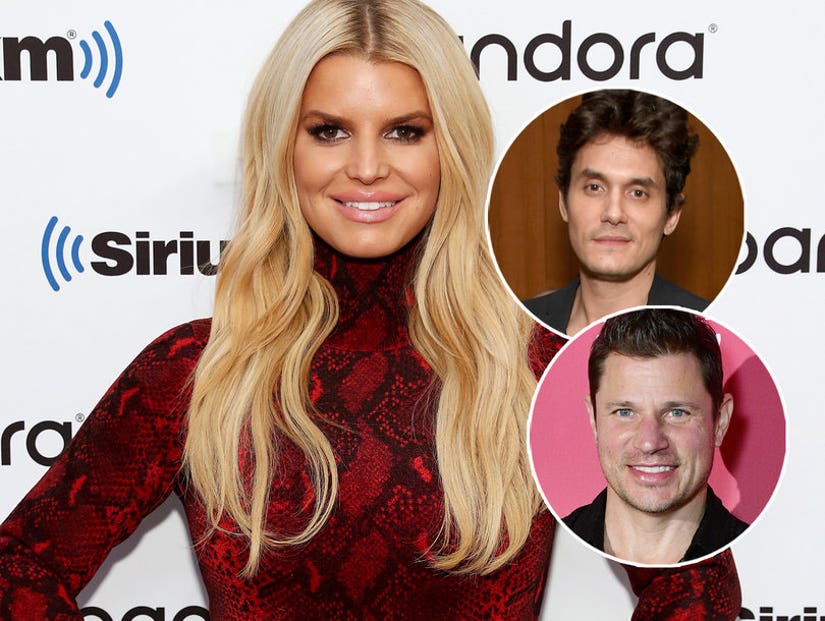 In "Open Book," the fashion designer spills the tea on her past romances, including Nick Lachey and John Mayer.

Jessica Simpson didn't hold back on details about past romances in her new memoir — but have any of her exes contacted her about the book?

The fashion designer revealed she has not heard from any of her erstwhile beaus -- including former husband Nick Lachey and previous boyfriend John Mayer -- after the release of "Open Book," which she said isn't out of the ordinary.

"None of those men have reached out to me and I didn't expect any of them to," the 39-year-old told US Weekly. "They all know these stories, so I don't think any of this came as a surprise to any of them." 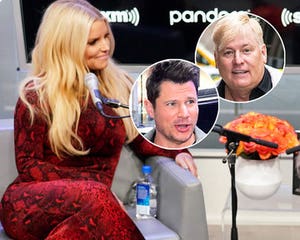 Lachey previously said to the publication he has "not read a single word" of the tell-all, and Simpson never reached out before publication.

But there appears to be no harm, no foul between the two.

"I don't know what she said or what she revealed there," he shared on "Today." "But certainly happy for her in her life and I know she is happy for us. There is definitely a mutual respect there."

Lachey, 46, and Simpson were married for four years before divorcing in 2006. They shared part of their wedded life with the world on MTV's "Newlyweds: Nick and Jessica"

Mayer is also mentioned heavily in the memoir, with Simpson claiming their pairing was toxic. She wrote the singer/songwriter relentlessly pursued her, creating an unhealthy on-again/off-again relationship. 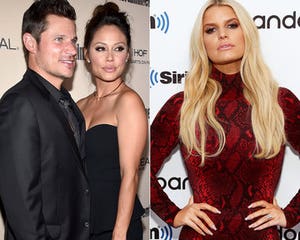 Jessica Simpson Sets the Record Straight on Gift-Gate -- Did Nick and Vanessa Ever Send a Gift?

"He wanted to have all of me or nothing," she shared in the 416 pages. "Again and again, he told me he was obsessed with me, sexually and emotionally."

Although she hasn't heard from Mayer, Simpson told The New York Times he "wouldn't be shocked" by the memoir. "He knows these stories," she said to the outlet. 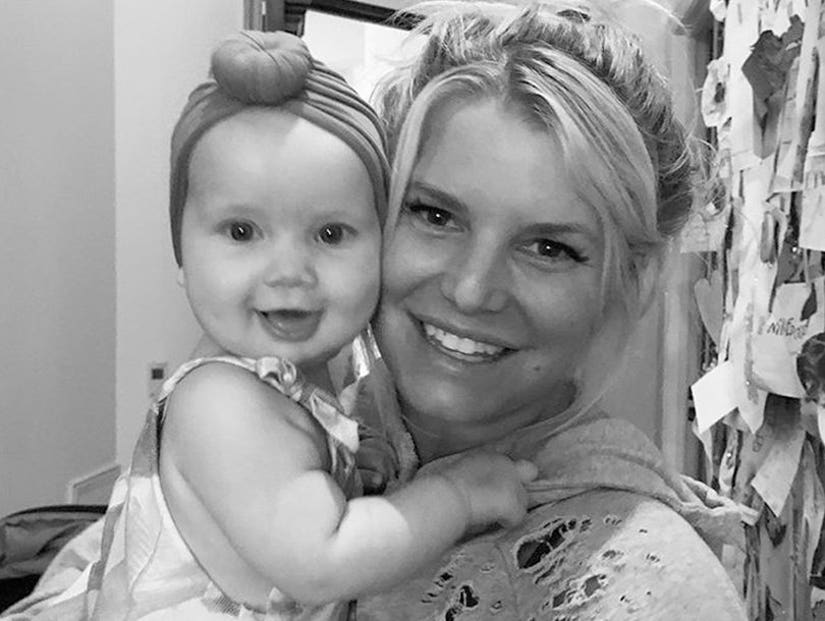 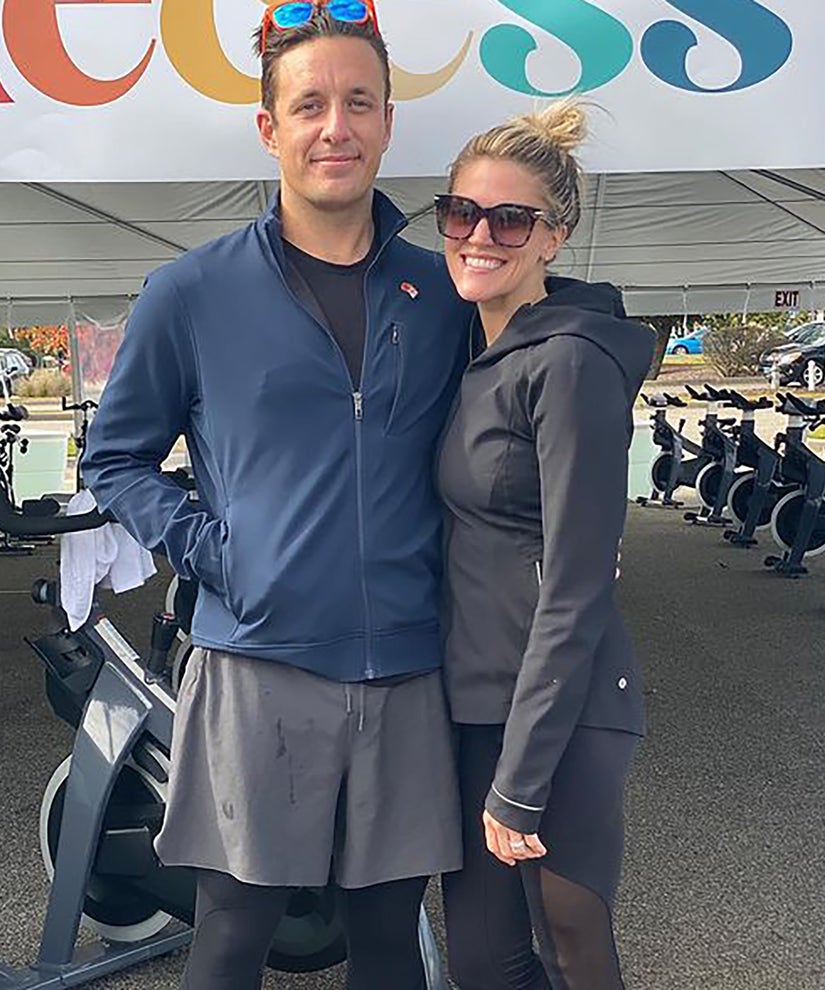 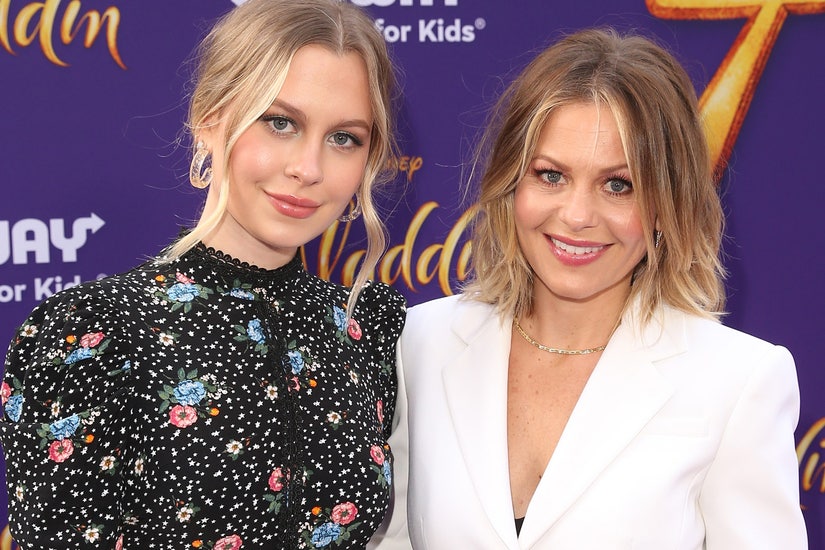 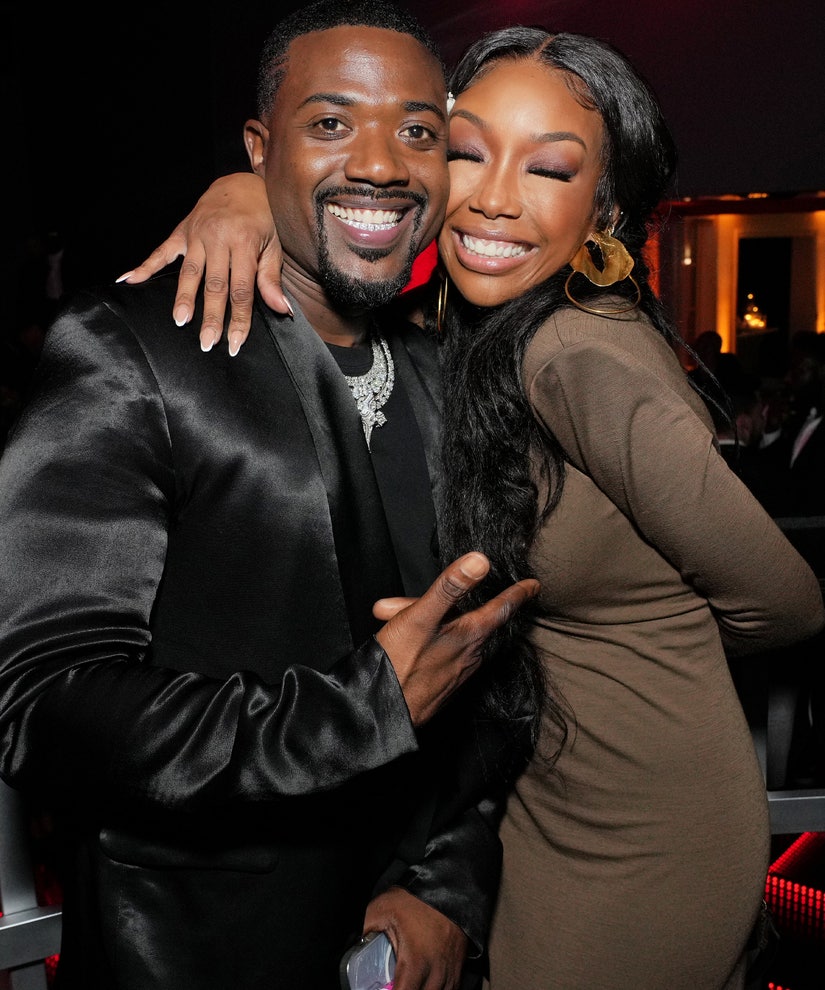 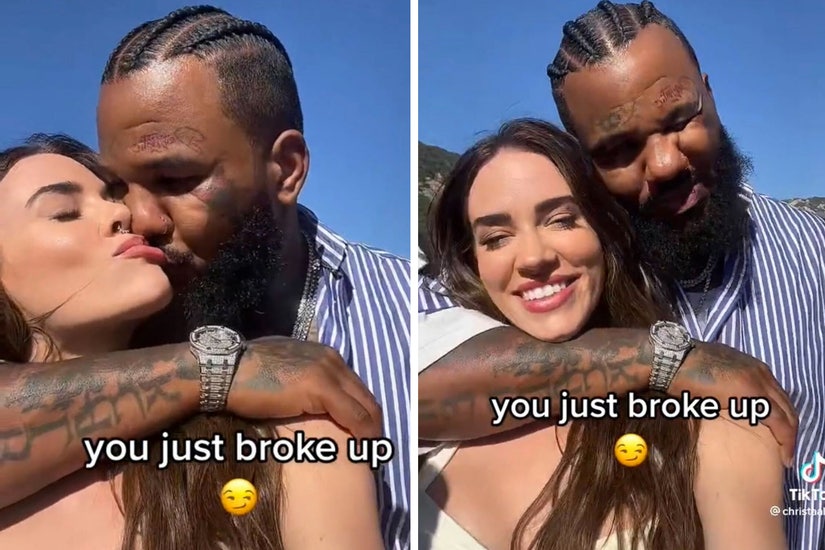