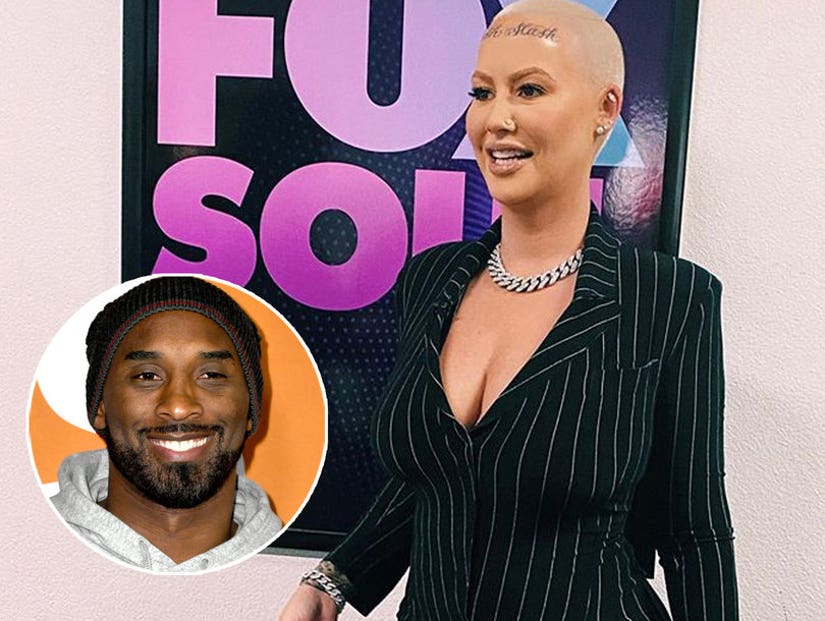 "Life is so short. Just live your best life. That's just how I felt and I'm happy I did it," the mother-of-two explained.

Amber Rose said she was inspired to get her new face tattoo after the death of Kobe Bryant.

During her guest appearance on "One on One with Keysha Cole," the former model revealed the tragic passing of the NBA great -- who died in a helicopter crash last month -- made her realize life is precious and too short to not follow her heart.

"I gotta be honest. And I don't want this to sounds corny or whatever. After Kobe died... it made me reflect on my life. And I don't want people to be like 'Oh Kobe died and you went and got a tattoo.' But it was kind of like that," the 36-year-old explained.

"My dad had cancer when he was like 40. And he went through remission and he's good, but he almost died and I'm 36 and I was like I've been wanting this tattoo for a long time," she continued to tell host Keysha.

The SlutWalk ambassador took to Instagram to debut her new facial ink on Wednesday, which reads "Bash Slash" in honor of her two children Sebastian Thomaz and Slash Edwards. She shares Sebastion with rapper Wiz Khalifa and Slash with Def Jam executive Alexander 'A.E' Edwards. 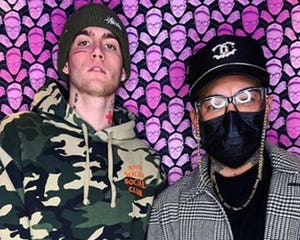 "Beauty is not what's on the outside -- it's what's on the inside that counts. Inside of my P--sy and inside of my heart 😊🥰🤗," she captioned a picture of herself in a silk red robe while featuring the large artwork on her forehead.

After receiving backlash from fans for having the permanent marking on her face, Rose clapped back on Instagram an hour later.

"For the people that are telling me I'm too pretty for a face tat are the same people that would tell me that I'm 'too pretty' even if they thought I was ugly and lie to me Lol," she wrote. "Or they would just tell me I'm ugly so either way the moral of the story is do whatever the f--k you want in life - muva."

Rose's beau Edwards -- in a show of solidarity -- followed suit and got the the boys' birthdays tattooed on his forehead.

The couple are part of a new Hollywood trend of celebrities getting inked on their face. 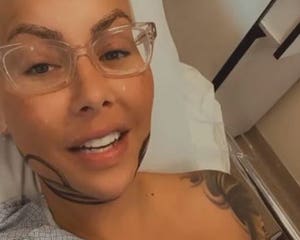 A Nike sneaker was permanently etched onto Chris Brown's cheek.

And The Game was also inspired by Kobe's untimely death, as he got "8" -- one of the LA Lakers' jersey numbers -- inked above his eyebrow. 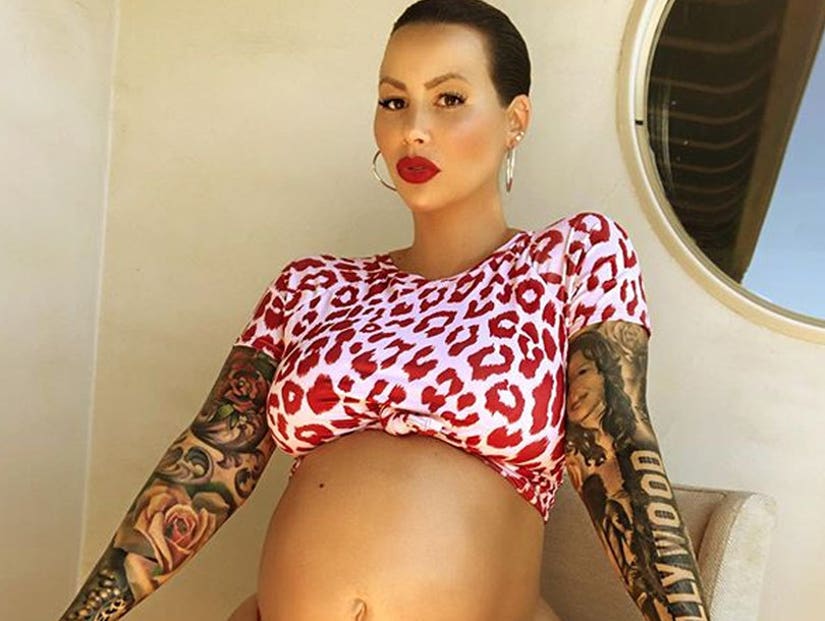