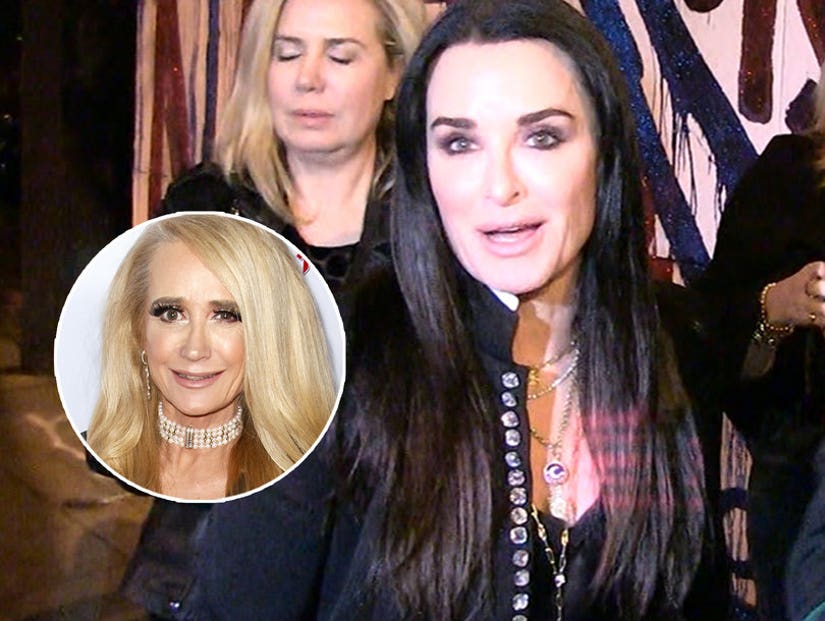 It'll be another year before we get to read "The Whole Truth".

Normally when a family member gets a book published it's a cause for celebration — but not always.

Kyle Richards awaits sister Kim's book with trepidation, hoping it does not harm the relationship they have carefully rebuilt.

"We're in a good place — let's hope we stay there," she said when asked about her sibling's upcoming memoir, in which she is bound to feature heavily. 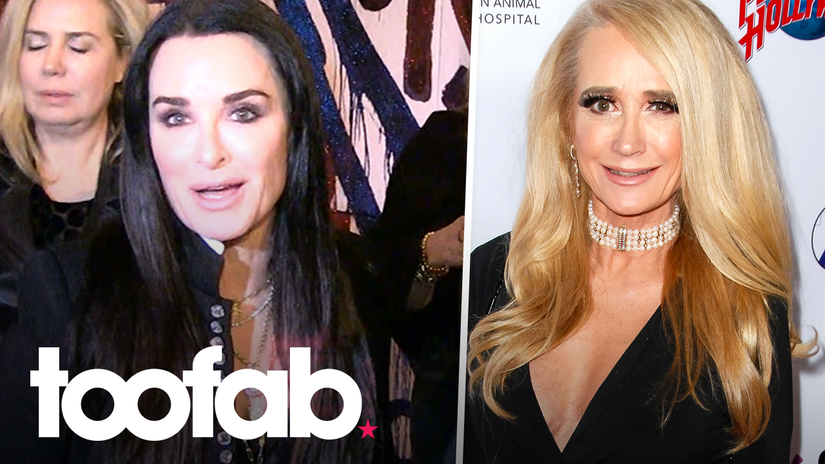 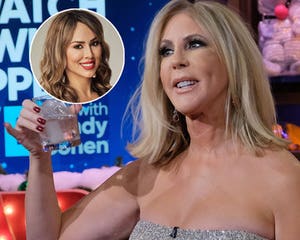 Like all sisters, Kyle and Kim have had their ups and downs over the years — except as stars of "The Real Housewives of Beverly Hills", theirs were way more public than most.

While Kyle has been a permanent member throughout all ten seasons (now the only OG star, with the departure of Lisa Vanderpump), Kim dropped to guest star from season six on, and didn't appear at all in season 8.

Her demotion occurred the same year she was arrested and charged with trespassing, public intoxication, resisting an officer, and battery on a police officer at the Beverly Hills Hotel, and arrested again for allegedly shoplifting at a San Fernando Valley Target store. 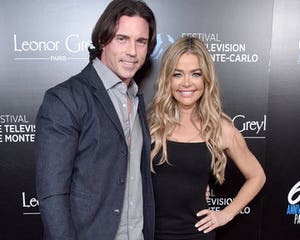 So is Kyle excited to read "The Whole Truth: The Reality of It All" when it is published on February 2 of next year?

As for whether Kim got the contents cleared by her family?