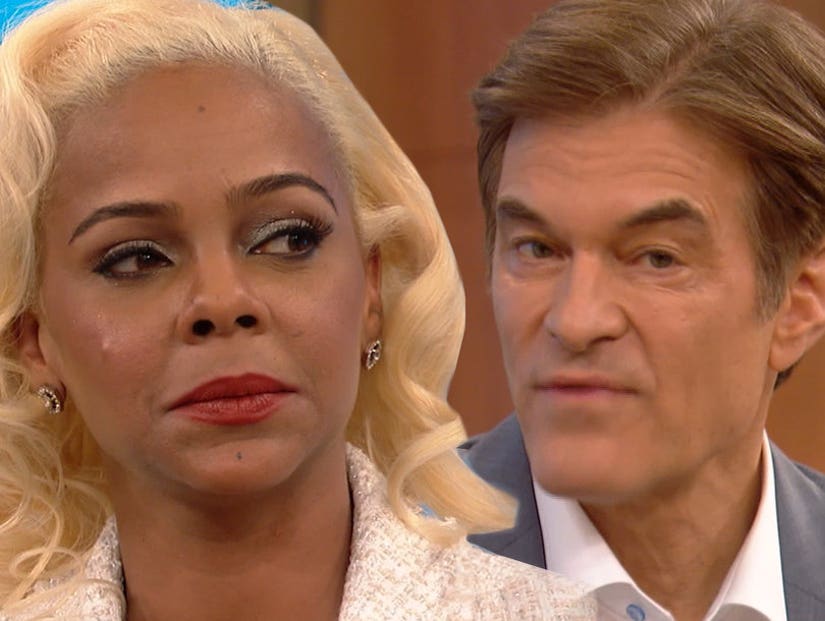 Appearing on Dr. Oz, the former teen star says she would be "elated" to rejoin her former costars.

"Saved by the Bell" star Lark Voorhies' full interview with Dr. Oz aired on Wednesday's show, where the actress opened up about her mental health after years of questions about some of her behavior.

Following a concerning 2012 interview with Entertainment Tonight, many wondered whether Voorhies -- who played Lisa Turtle on the classic sitcom -- was taking drugs or dealing with some kind of unknown issue. At the time, her mother came out and said Voorhies was bipolar, though Lark denied the diagnosis.

Prefacing the interview by saying Voorhies' disorder can cause her to have trouble articulating her thoughts, Dr. Oz then asked her to share her official diagnosis.

"Schizoaffective thought disorder and that was a perfect example of what it does and how it behaves and what it creates around and about it," she said, referring to a clip from the ET interview. She added that she has never taken drugs. 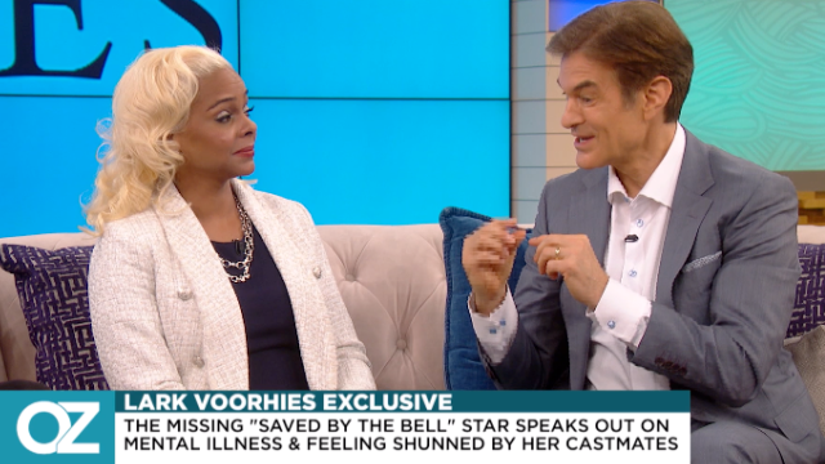 Her mother, Tricia, said that she initially said Lark was bipolar because she wanted to put "a label" to how her behavior at the time was being perceived. "Lark hadn't defined to herself what was going on, so therefore she resented the fact I came forward to put a label that she herself hadn't accepted," added Tricia. "She was upset with me about that."

Dr. Oz said he initially wanted to have Lark on his show two years ago, but "it became evident to my team she was still not well" when they did a pre-interview with her. "The first order of business was to get Lark some off-camera support," he said, revealing he hooked her and her mother up with psychiatrist Dr. Modir.

Talk then turned to her former "Saved by the Bell" costars, who have reunited in recent years for unofficial nights out, as well as an upcoming reboot for NBC's Peacock streaming service.

Recalling her years on the show, she said there was a "very family-like" atmosphere back in the day. "Each stage performance becomes your audience and family and we're up together, down together, together together," she said, adding that her years on the series were "some of my happiest moments of my childhood." 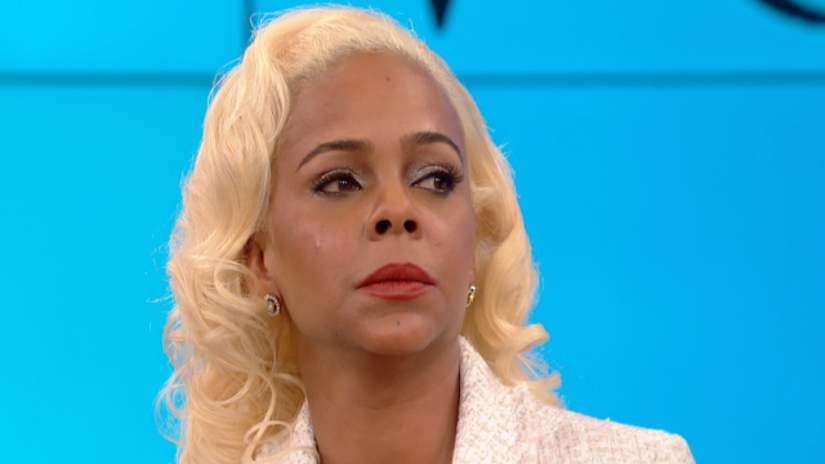 "So Lark, as you look at that photo, and I know you know about these reunions, how does it make you feel when you see them socializing?" Dr. Oz wondered, showing a photo of the cast -- minus her and Dustin Diamond -- hanging out. "Empowered," she responded, "They have the right to do that and they're happy in their element and they can have it, certainly."

When asked if she'd like to be included as well, she said she would. "Family isn't kept complete without its lead," she added.

Reading from a journal, Voorhies also explained her initial reaction to not being asked back for the reboot.

"I have to admit I did feel a bit slighted and hurt when I was not invited to be part of the Saved by the Bell reunion as well as other cast members' events, yet of course, I also realized that having this puzzling disorder may have played a major part in that factual decision. With that in mind, I am truly thankful for having had the chance to work on a show that has been so successful."

Dr. Modir used that moment as an example of how well she can read a script, saying she believes Voorhies would "shine" if she began acting again. 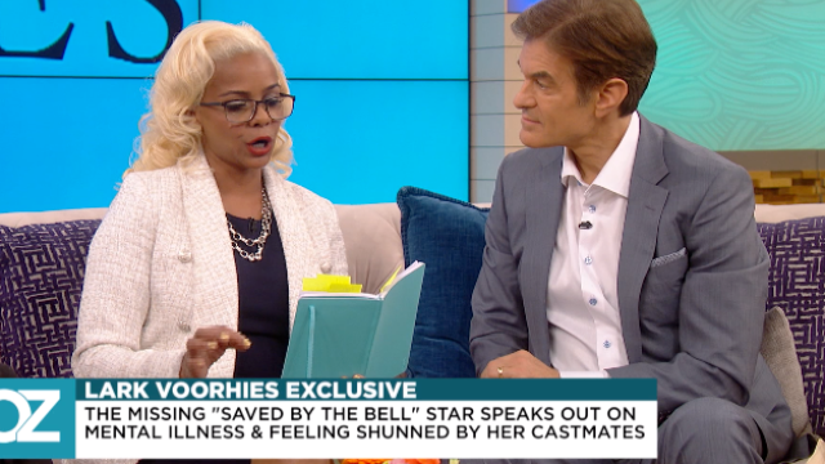 "What would it mean for you to be invited to the reunion?" Dr. Oz then asked Lark. "100% of what it should mean," she responded, "I would be elated and happy and everything would blend as we are used to coming together for. I would have a lovely time, just a lovely time."

She said that, with treatment, she hoped to work in front of the camera again and be included in a reunion, saying "It's the work that I love."

"Think I should call some of your cast mates and remind them what's going on with you?" Dr. Oz said at the end of the segment. "Certainly," she replied, "We'll call them together. That's what we do, that's the spirit we have on that show." 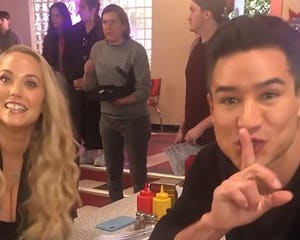