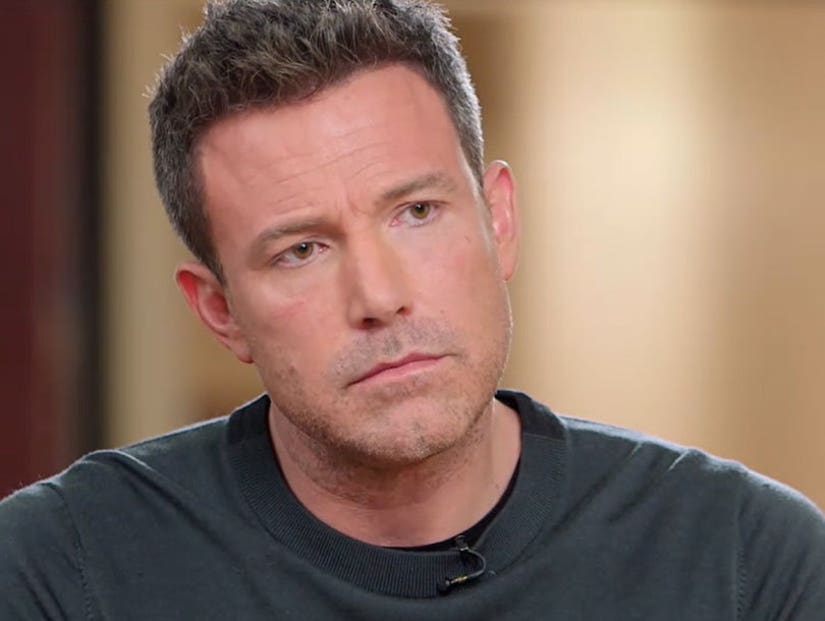 He also shares his five-year plan and his hope to be in a "healthy, stable, loving, committed relationship."

Ben Affleck is reflecting on past regrets and mistakes, while also looking forward to the future in a pair of new interviews with "Good Morning America" and the New York Times.

The actor -- who is currently promoting his movie about a recovering alcoholic basketball coach, "The Way Back" -- has been opening up about his own alcoholism through the press tour, as well as his relationship with ex-wife Jennifer Garner, his current dating life and his five-year plan.

Appearing on "GMA" this morning for part 2 of his interview with Diane Sawyer, the journalist asked him about reports he was using the dating app Raya.

Saying he's on "no" dating apps at all, Affleck added, "No Tinder. Grindr. Bumble. Humble. I am not on any of them. I don't have judgment for people who are, great. I know people who are on them have a fun time but not me."

"I would love to have a relationship that is deeply meaningful and one to which I could be deeply committed," he shared. That desire is something he doubled down on during their chat, as he also revealed where he hopes to be five years from now.

"Five years from now Ben Affleck is sober and happy and sees his kids three-and-a-half days a week and has made three or four movies that are interesting to him," he told Sawyer. "I directed two that he is hopefully proud of and is in a healthy, stable, loving, committed relationship."

Ben and Garner are parents to three children: Violet, 14, Samuel, 7, and Seraphina, 11. 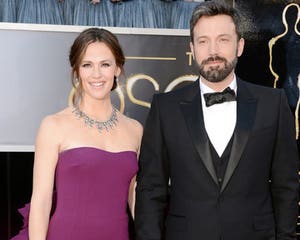 The actor said he definitely has regrets and made "plenty of mistakes, some big, some small" in his life -- and wishes he could "go back and change all kinds of things," he knows he can't. For now, he's focused on trying to "find some sort of sense of meaning and purpose."

"I was not raised religious, I'm not a very good Christian," he noted, "although I go to church with my kids because it was important to Jennifer, and now I go too and I like it quite a bit."

He also told Sawyer he takes antidepressants and noted "they're very helpful to me." He added, "I've taken them since I was 26 years old. Sometimes they won't tell you about some awful side effect, you'll come back and say, why am I 60 pounds heavier?"

New York Times reporter Brooks Barnes, who profiled Affleck for the publication, also shared a couple additional quotes from their interview that didn't make it into the final piece. In them, Ben reiterates his gratitude for ex Garner and spilled briefly on his relationship with Jennifer Lopez.

"The first and main thing that I have to say to Jennifer Garner in public or in private is thank you," Affleck told Barnes. "I want to be really clear about how much I respect her and how much I value the fact that she works with me in co-parenting." 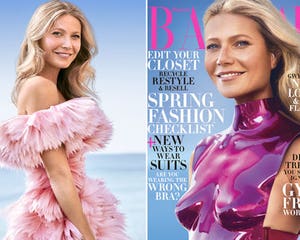 Of J.Lo, he said she "should have been nominated" for her work in "Hustlers. "She's the real thing," he added. "I keep in touch periodically with her and have a lot of respect for her. How awesome is it that she had her biggest hit movie at 50? That's f--king baller."

Of his own work, he said he only "really [feels] good about maybe 25% of the movies that I've made." One film he's particularly proud of is the Mike Judge movie "Extract," telling the Times, "I took a big swing and played a weird character. I really like the way it turned out." 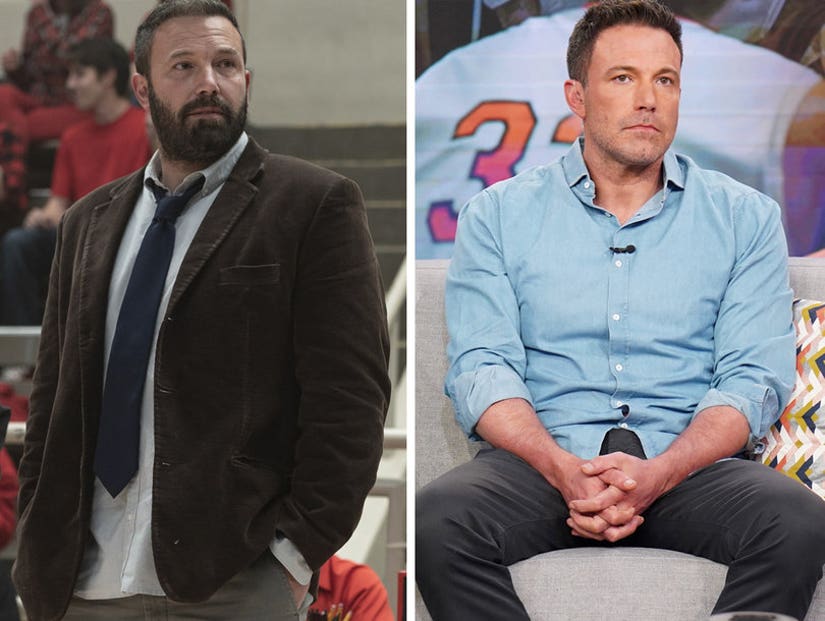