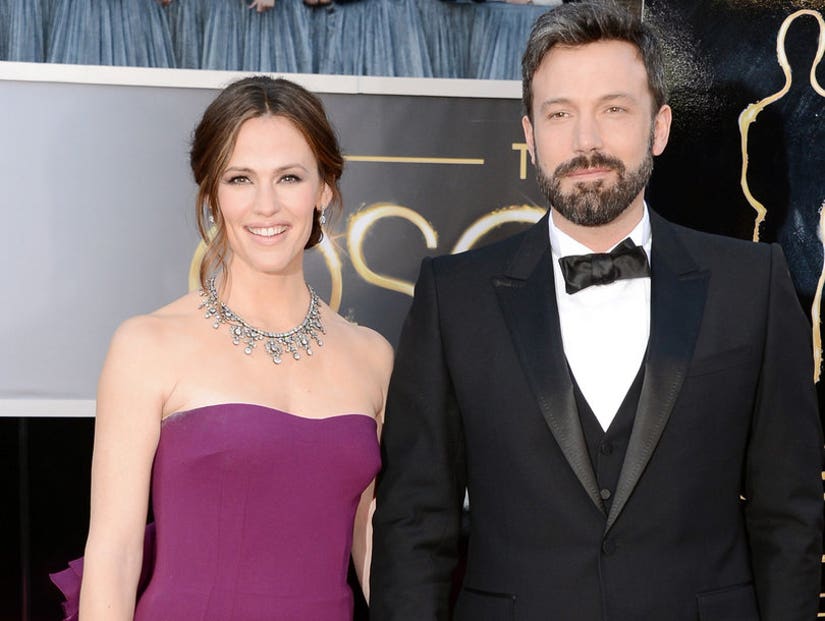 The actor opens up about his alcoholism, relapse and, yes, that tattoo.

Ben Affleck plays an alcoholic trying to overcome his demons in the upcoming movie "The Way Back" and, in his first profile promoting the film, he's reflecting on his own personal struggles.

Affleck went to rehab in 2001, 2017 and 2018 and admitted to relapsing following a year of sobriety in 2019. Between treatments, in 2015, he and ex-wife Jennifer Garner first announced their split, before finalizing their divorce in 2018.

Speaking with the New York Times, Affleck said he drank more when he and Garner were having issues, which only exacerbated the problem. 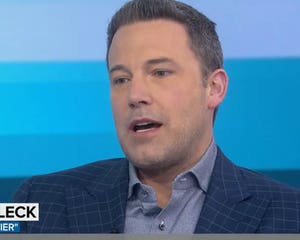 Ben Affleck Opens Up About 'Lifelong' Battle with Alcohol Addiction: 'It's Part of My Life'

"People with compulsive behavior, and I am one, have this kind of basic discomfort all the time that they're trying to make go away," he told the publication. "You're trying to make yourself feel better with eating or drinking or sex or gambling or shopping or whatever. But that ends up making your life worse. Then you do more of it to make that discomfort go away. Then the real pain starts. It becomes a vicious cycle you can't break. That's at least what happened to me."

"I drank relatively normally for a long time," he added. "What happened was that I started drinking more and more when my marriage was falling apart. This was 2015, 2016. My drinking, of course, created more marital problems."

Affleck also said that "the biggest regret of my life is this divorce," but noted it wasn't "particularly healthy" for him to "obsess over the failures - the relapses - and beat myself up." Admitting that he's "certainly made mistakes," and had more regrets, he said he's now focused on what he could learn from them and "try to move forward." 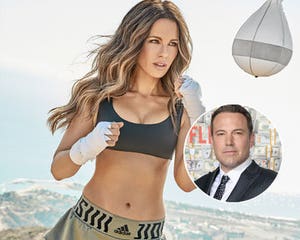 Moving forward also means coming clean about a more entertaining pop culture moment in recent memory: Affleck lying about having a gigantic phoenix tattoo on his back, after paparazzi captured him on the beach.

"I resented that somebody got a picture of it by spying on me," he said of why he initially denied it was real. "It felt invasive. But you're right. I could have said, 'That's none of your business.' I guess I got a kick out of messing with 'Extra.' Is your tattoo real or not real? Of course, it's real! No, I put a fake tattoo on my back and then hid it."

In 2016, Garner famously reacted to his ink by telling Vanity Fair, "You know what we would say in my hometown about that? 'Bless his heart.' A phoenix rising from the ashes. Am I the ashes in this scenario?"

She then added, "I take umbrage. I refuse to be the ashes."

Read the full profile over at the New York Times. Ben's movie, "The Way Back," lands in theaters March 6, 2020. 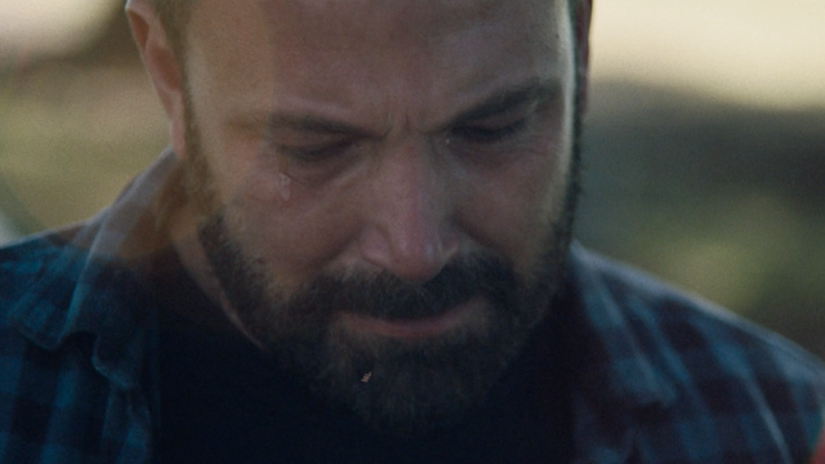