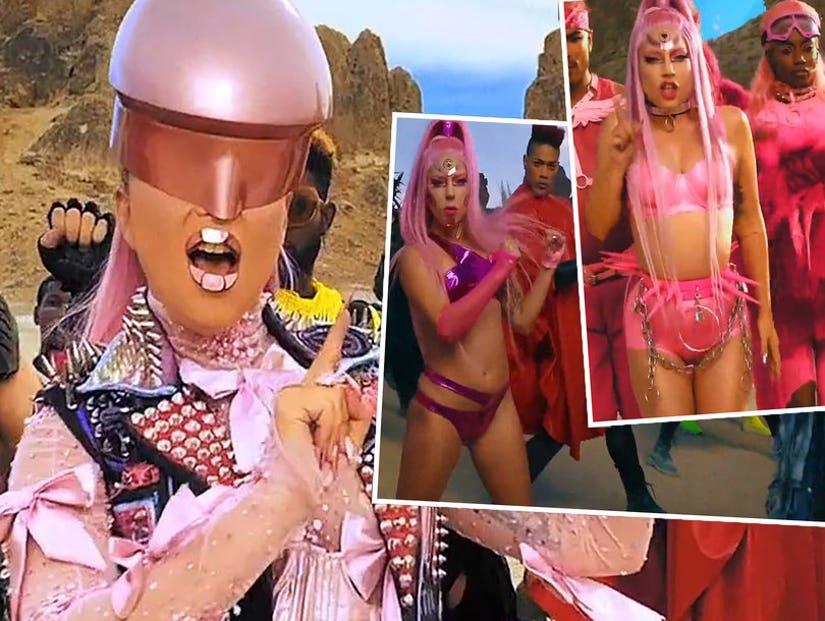 It's been three years since Lady Gaga dropped a solo single on the world, and she did it complete with a wild return to the one-of-a-kind quirkiness that made her a superstar when she first hit the scene.

Not only is the vintage Gaga sound back on her new track "Stupid Love," but so is her message of inclusiveness and empowerment and so is her wild and unconventional style on display throughout the music video. Seriously, every costume change is more avant garde, risque and stunningly unique than the last.

The whole thing is set up like some kind of "Mad Max" dance-off between warring clans in a desert wasteland. Heading up each clan -- who all have their own look and style -- is another iteration of Gaga. And while every look shares a futuristic, post-apocalyptic, almost alien vibe, they couldn't be more different. 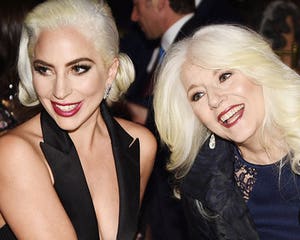 In some, her face is almost entirely covered, in another she takes shoulder pads to a whole new level while one look is so barely there, if you squint just right you might think she's not wearing anything at all.

And throughout it all, the various Gagas are leading their tribes in non-stop dance vibes. Is Gaga the most talented dancer out there? No. But what she may lack in technical skill, she more than makes up for her in enthusiastic gusto and overall performance. She is in this!

It's certainly a far cry from the more subdued and dressed down version of Gaga fans have seen more recently in her film and musical collaboration with Bradley Cooper. And while "Shallow" is an instantly iconic duet with soaring vocals by Gaga, fans are elated to see that the girl they first fell in love with her back in 2008 on "Just Dance" and "Poker Face." 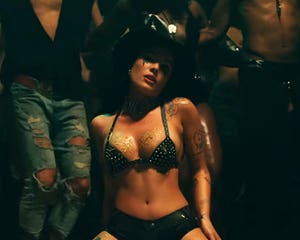 It's not so much that Gaga was evolving into a different artist as she was simply continuing to expand her repertoire and build a talent portfolio as diverse and unpredictable as her wardrobe choices.

As for when Lady Gaga will unleash her sixth album upon her Little Monsters, the singer and actress has remained mum on that. But this teaser only further whets their appetites for more music ... and it at least indicates that Gaga is in that creative zone right now both musically and visually.

So maybe not much longer? In the meantime, here are some early reactions to "Stupid Love" as the track immediately shot to number on on Twitter's trending topics: 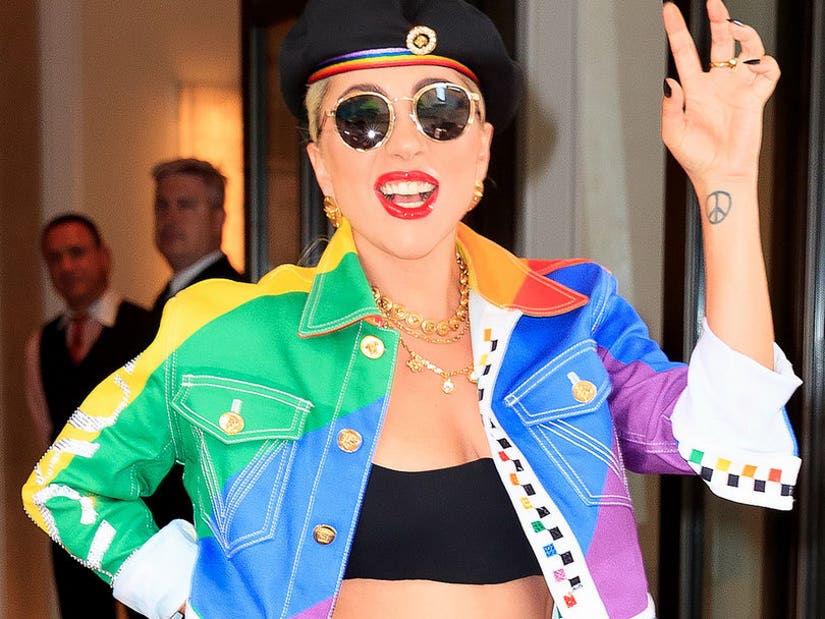