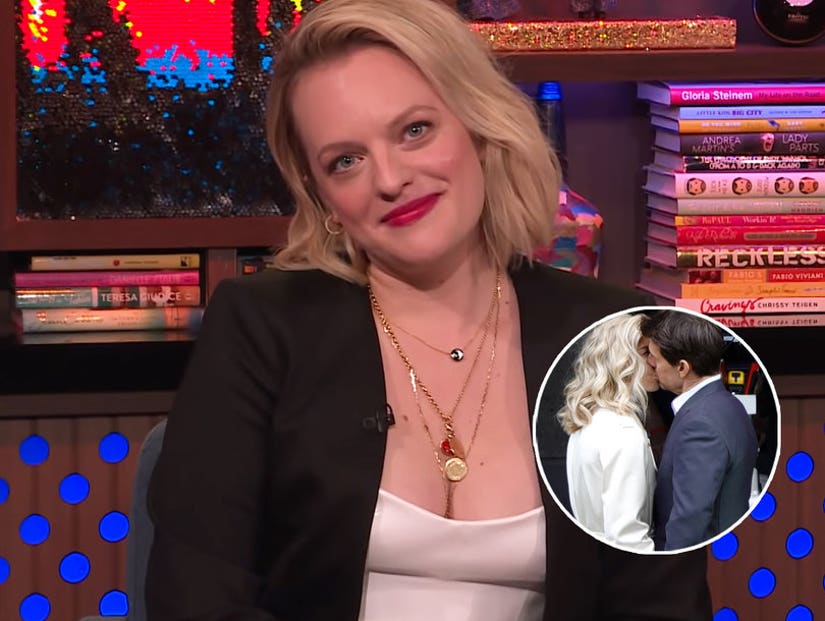 The two were linked in 2019 and the rumor caused her some serious confusion.

In 2019, Tom Cruise was linked to "The Invisible Man" star and fellow Scientologist Elisabeth Moss, but their rumored relationship was apparently news to her.

Appearing on "Watch What Happens Live" on Monday night, the actress was asked to share her reaction to reports she and Tom "were getting married," after a tabloid claimed they were a couple last year. On the magazine's cover at the time, the publication showed a photo of the actor's "first kiss" since ex-wife Katie Holmes, insinuating the woman in the picture was Moss (inset, above).

According to her ... and anyone who knows how to do a reverse Google Image search ... it wasn't.

Upon hearing the question, the "Handmaid's Tale" star broke into laughter. "How did you miss that?" asked Moss, as host Andy Cohen reacted in shock to the rumor.

"I actually was confused and also mainly got texts from people like, 'I didn't know, you didn't tell me' and just confusion from my friends," she continued, adding most of her friends made fun of the report "because obviously they knew it wasn't true."

"And then I saw it on the cover of one of the gossip magazines and was like, 'I've never had that haircut,'" she said, referring to the photo above. "It was supposed to be a picture of the two of us and I was like, 'I've never styled my hair like that, it's not me.' It was the back of someone's head."

FYI: The picture of Tom was actually a set photo from "Mission: Impossible - Fallout," in which he's seen sharing a smooch with costar Vanessa Kirby for the film.

Moss' "Invisible Man" costar Aldis Hodge, however, looked at the bright side of the situation -- saying "That's when you know you've made it, when people are making up who you're marrying."

Looking at Moss, he added, "You made it!" 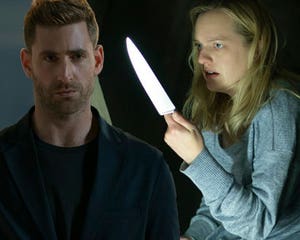