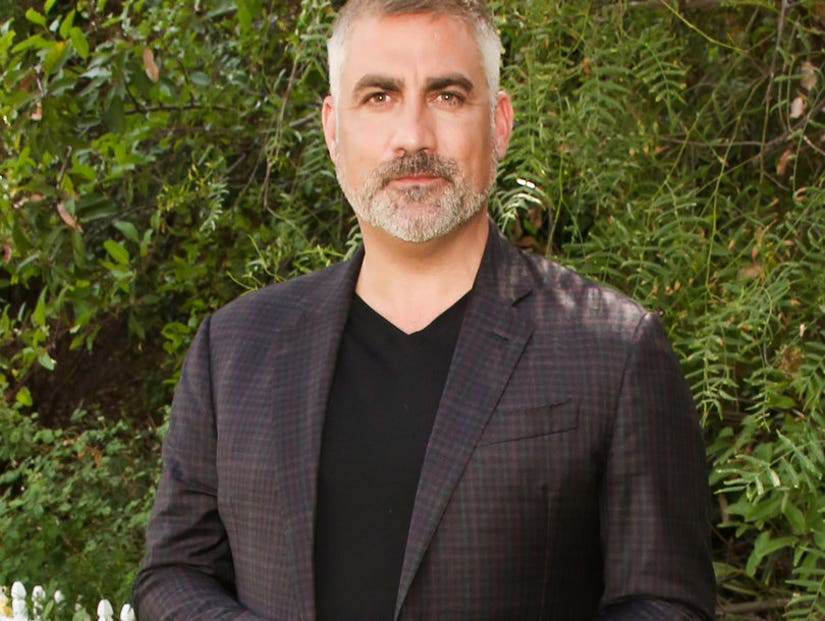 "I heard the debris. I heard the train sound. I held on for dear life."

Taylor Hicks was home in Nashville watching TV when tornadoes ripped through the town this week and just detailed what it felt like going through the scary experience on his own.

On Monday night and early Tuesday morning, multiple twisters touched down across central Tennessee, leaving 24 dead and devastation across the region.

"This tornado seemed like it came out of nowhere," the "American Idol" winner told PEOPLE. "I remember looking outside my window and there was so much lightning, and then the power went off. It was not a flickering outage. It went off immediately in a blink of an eye, [and] that's when I knew I needed to get into a safe place."

Hicks said he ran to his garage and found a "crawl space" to hide in. Before seeking shelter, he said he saw "huge pieces of debris flying 100 feet in the air" through a window and felt the whole house "completely shake."

"I heard the debris. I heard the train sound. I held on for dear life," he recalled.

Calling it a "life and death experience," Hicks then explained what it felt like to go through the harrowing ordeal by himself.

"You know what's interesting — the spiritual aspect of going through it alone," he told the publication. "Everyone goes to heaven alone. You're standing and waiting to get into the pearly gates but everyone stands alone when doing that.”

He also recalled feeling "temporary insanity" at the moment, "because it's such a traumatic experience because you don't know at that point where the storm is tracking." He added, "I think what my mind did during those nine seconds is check out. You would almost rather your mind be in a different place than what you're going through."

Hicks compared his mindset to preparing for death as he said a prayer. In the end, the singer's home suffered only minimal damage in comparison to others, saying his roof was affected, trees snapped and his patio furniture went flying.

"Things could be worse. You're just lucky to live another day," he said. "Whatever happens in that day is insignificant to what it could have been."

Carrie Underwood's husband Mike Fisher and their sons were home as well that night, see what she said about the ordeal and how other celebrities either sent messages of hope or shared their own experiences at the link below. 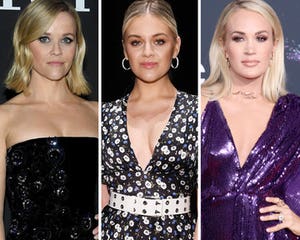 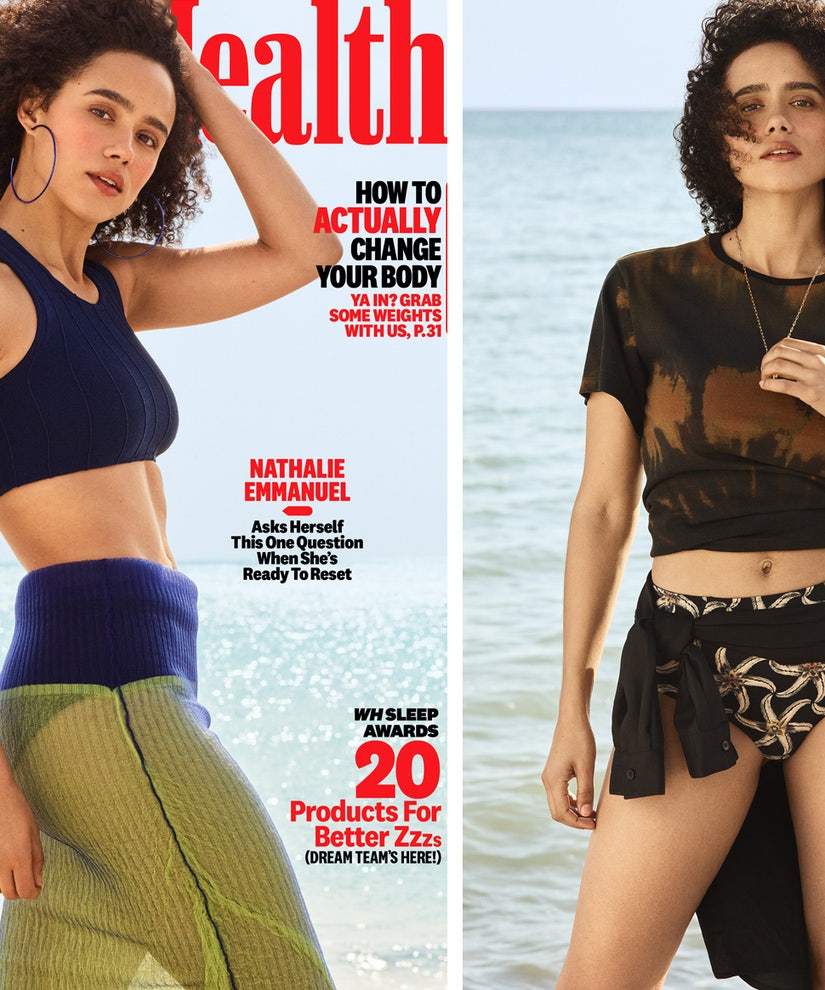 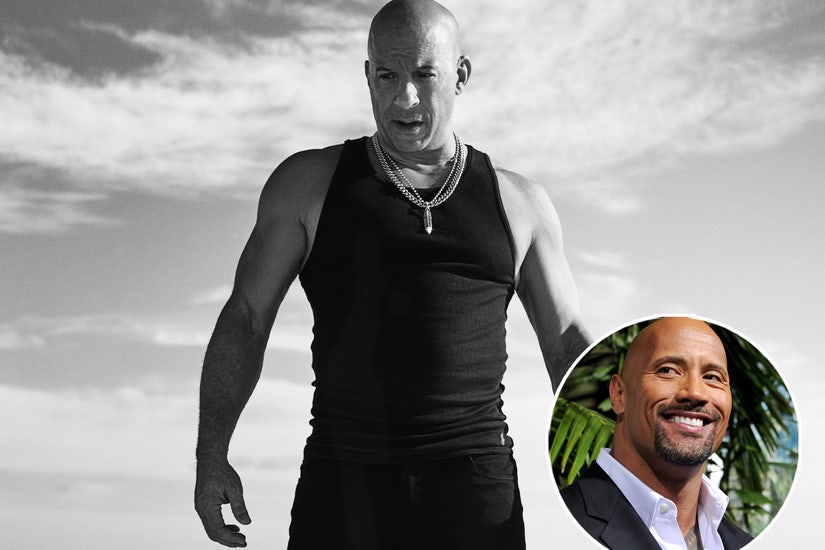 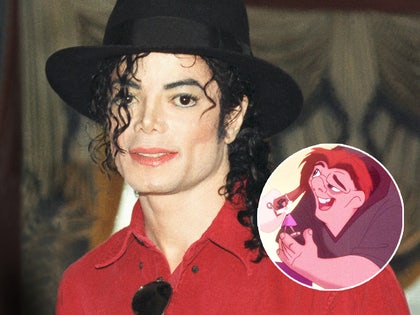 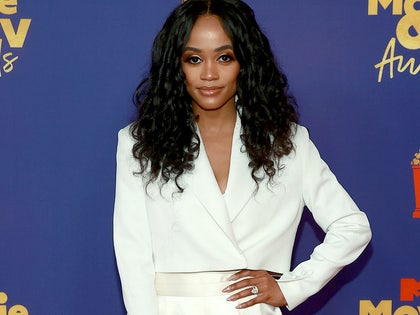 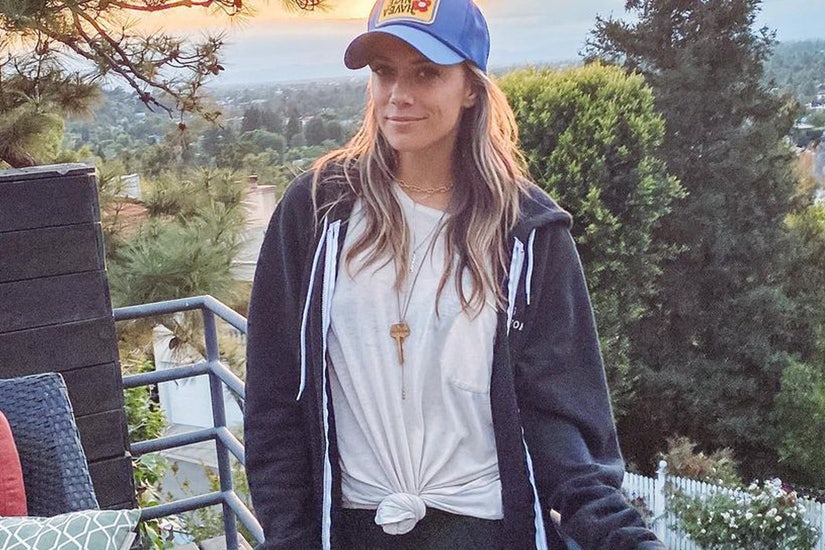