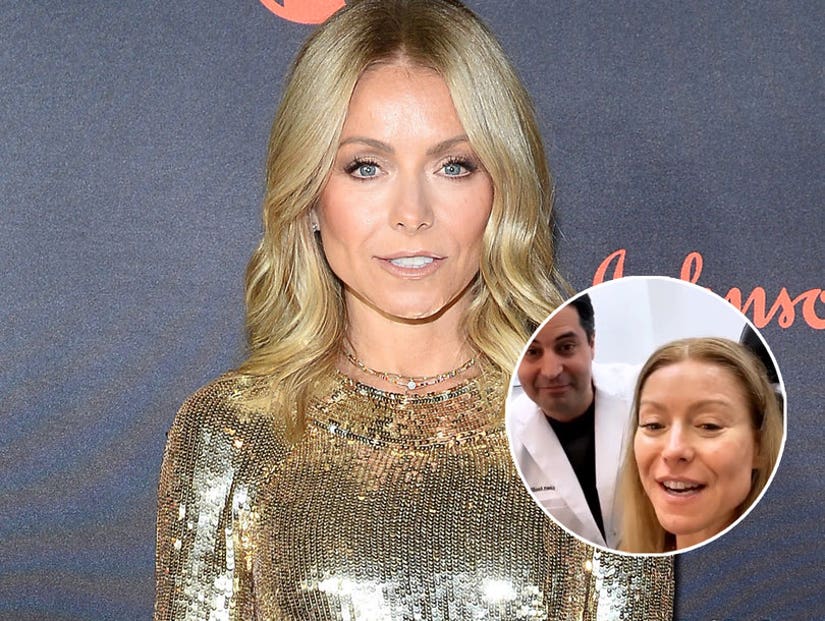 See how she looked after the injections, as she asked, 'Did I survive?'

Kelly Ripa may be concerned about the coronavirus outbreak, but she doesn't want it to show on her face.

As her own show, "Live with Kelly and Ryan," continues to film without a studio audience due to safety concerns, the host addressed another "very serious problem going around right now" Thursday on her Instagram Story.

"It's Botox deficiency," said dermatologist Dr. Robert Anolik, who sat beside the fresh-faced star inside his offices. After Ripa joked she had an "acute" diagnosis, he said it could lead to side effects including "lines" and "wrinkles." 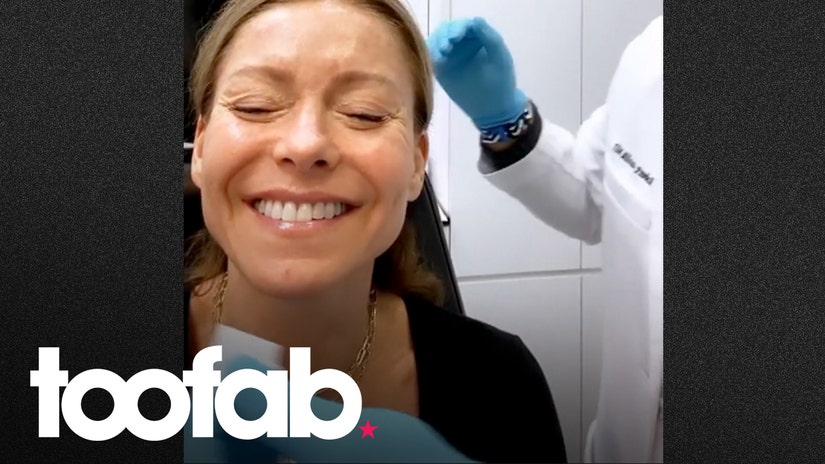 "He's afraid I'm going to touch him. I appreciate how germ nervous you are, because we all are," Ripa then told him. "These are great CDC rules and I appreciate them, however in this time we have noticed there's been a lot of worrying, you can see it's written all over my face."

"But Dr. Anolik decided to be brave today and come to work to treat my acute botox deficiency," she added, before he got down to business.

Following the treatment, Ripa shared an "After" look at her face. "What do you think?" she asked. "Did I survive? Is there any Botox left for anyone else, doctor?"

"We used it all up, hopefully there won't be a shortage," he joked. 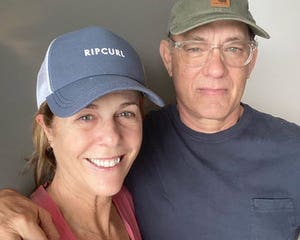 Ripa's Stories come after her talk show decided against filming with a live studio audience. "Given the current developing situation in New York City, we have made the decision to suspend live audiences from attending our news broadcasts and talk shows," Walt Disney Television said in a statement.

"While we don't have our regular studio audience, except for some of our producers ... that shouldn't stop everyone from watching at home," Ripa said on the show. "Because, let's face it: You can't go anywhere else!" 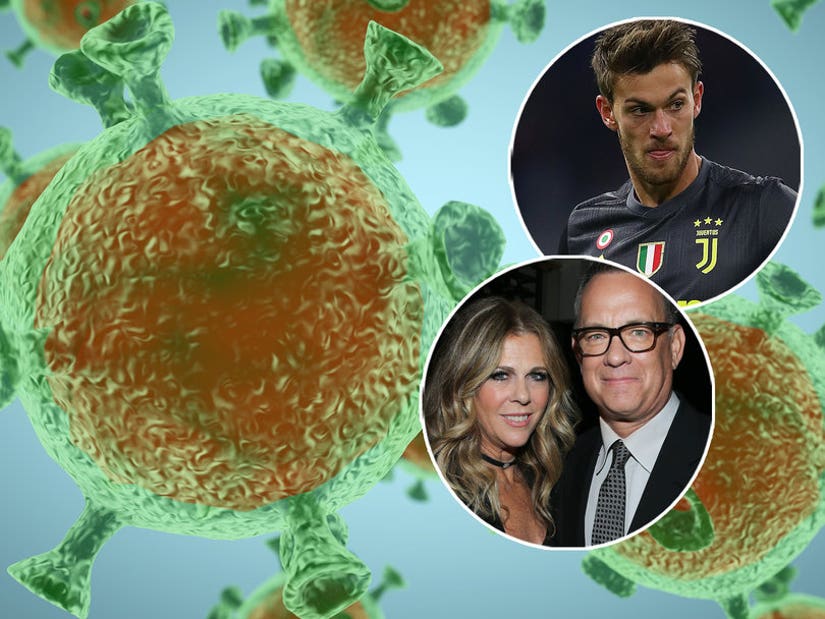 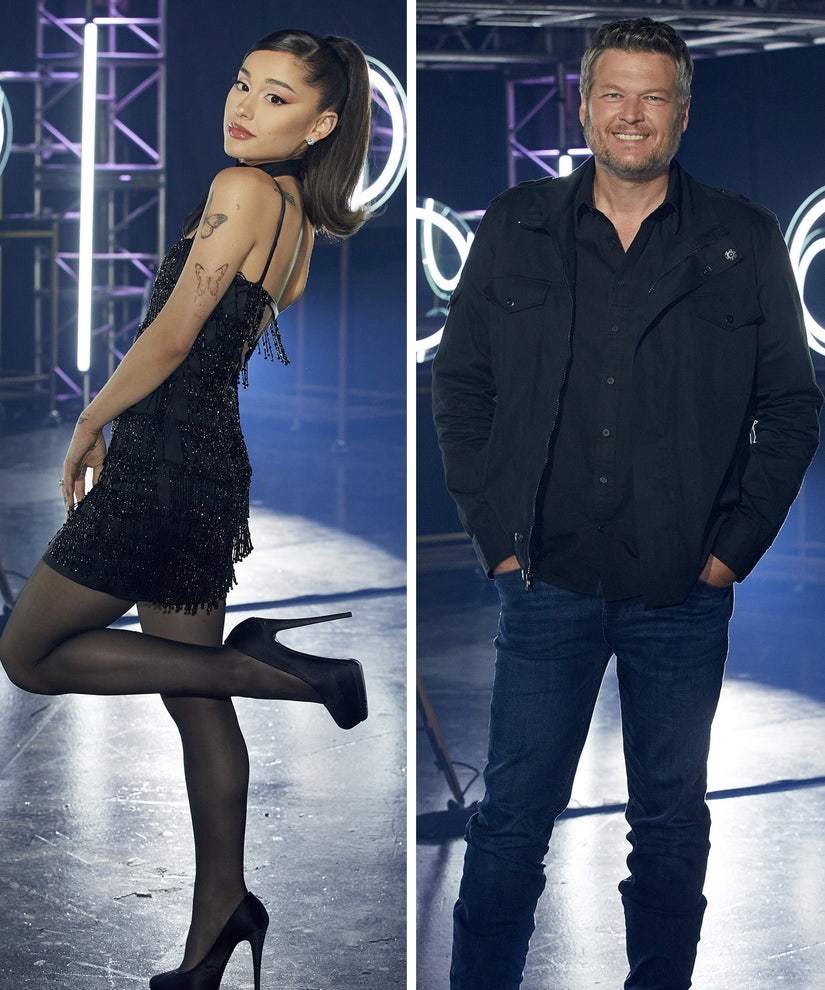 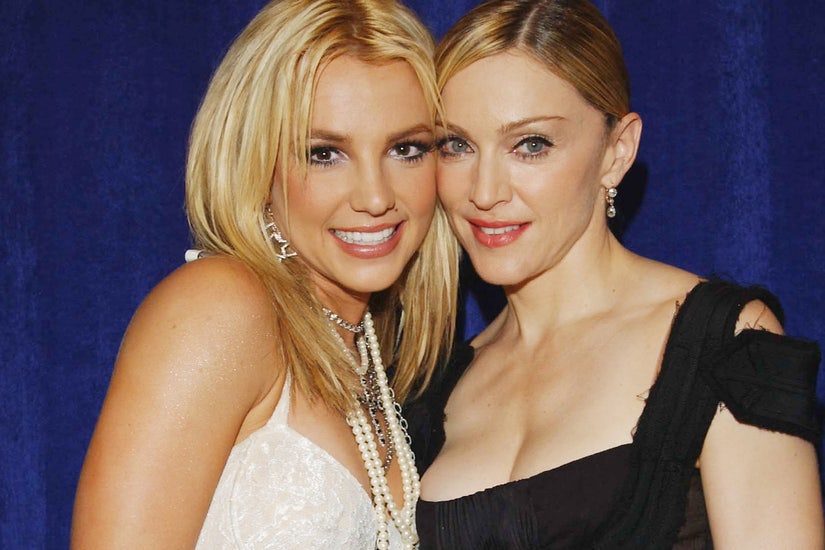