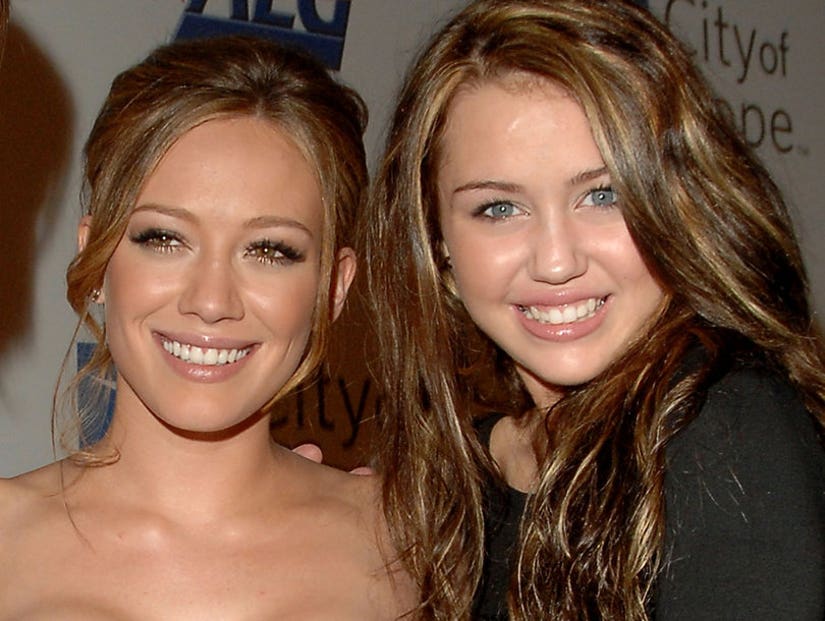 "You can go from stalking someone behind their tour bus to FaceTiming them live on Instagram!" Miley told the camera.

Miley Cyrus has revealed just how much of an influence Hilary Duff had on her growing up.

On Wednesday's episode of Miley's Instagram Live talk show, "Bright Minded: Live with Miley," the "Malibu" singer admitted to her guest, Hilary, the "only reason" she auditioned for the role of "Hannah Montana" was because she wanted to "copy" her. 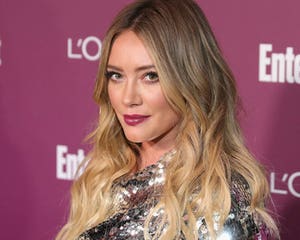 After showing a throwback clip which featured Miley fangirling over the "Lizzie McGuire" alum, Miley expressed to Hilary how she's been a lifelong fan.

"I was obsessed with your T-shirt," Miley continued. "It was bedazzled and it said 'Nashville,' and I immediately went and bought a bedazzler and I stayed up all night jeweling everything that I owned."

"I flew to LA like almost immediately so I could audition for Disney and I ended up getting the role," Miley recalled. "But the only reason I wanted it was so I could do whatever you did."

"And so really, I don't think I gave a shit about being an actress or a singer. I just wanted to copy you no matter what," she admitted. "So I just wanted to say thank you again for just inspiring me.

"I would never be sitting here, being able to be a light if it wasn't for you and you kind of showing me how to do that," Miley added, sharing her gratitude that she was able to have Hilary on her show.

In response, the mother of two expressed how Miley has actually been an inspiration to her as well.

"First of all you're so sweet. I feel like I've known you for such a long time...you have been such a bright light," Hilary gushed. "I can't even believe what you're saying to me. It's so sweet and so kind."

"But really, I think that I totally look to you for inspiration on how to be cool and what to wear and what you're doing and all of this shit," she added.

Miley concluded with a message to her fans. "You can go from stalking someone behind their tour bus to FaceTiming them live on Instagram!" 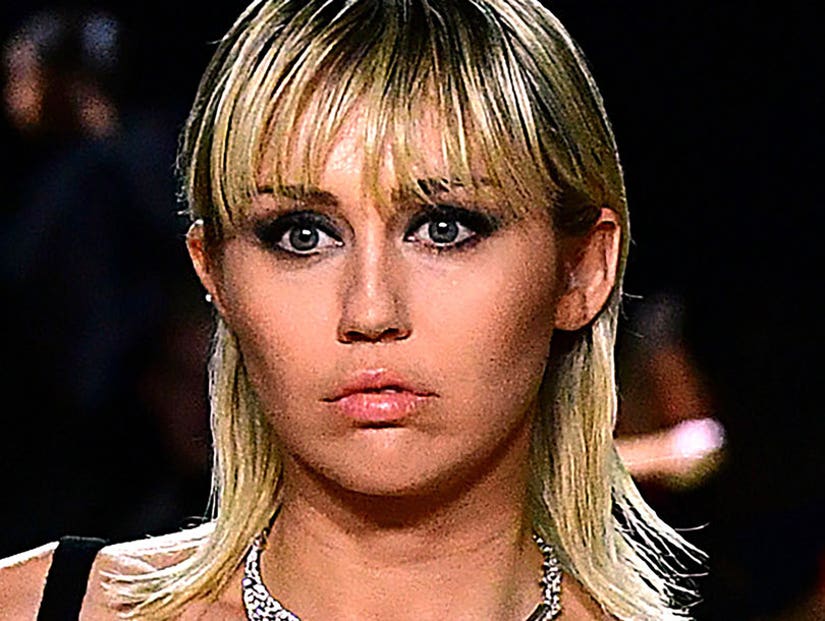