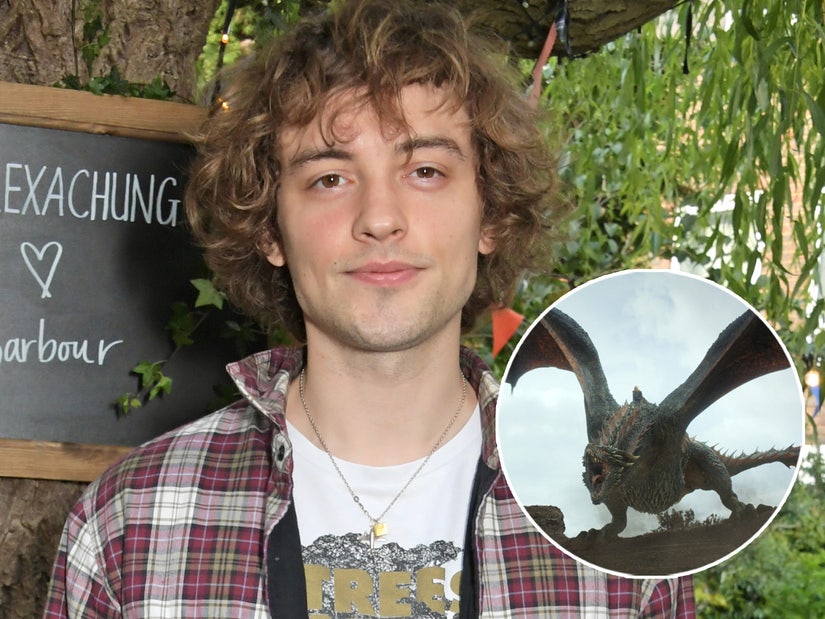 The actor looks at the bright side of the show not going to series.

Even before "Game of Thrones" ended last year, the question for HBO was, "What's next?" and went to work trying to find its replacement. Several spinoff ideas were considered and one prequel starring Naomi Watts, Jamie Campbell Bower, Naomi Ackie and Josh Whitehouse made it to the pilot stage.

In October 2019, however, HBO announced they wouldn't be going forward with the show, which reportedly would be set thousands of years before the parent series. The entire process was an interesting one for Whitehouse, who was cast in the series, didn't film anything for the pilot, before learning the show's fate. 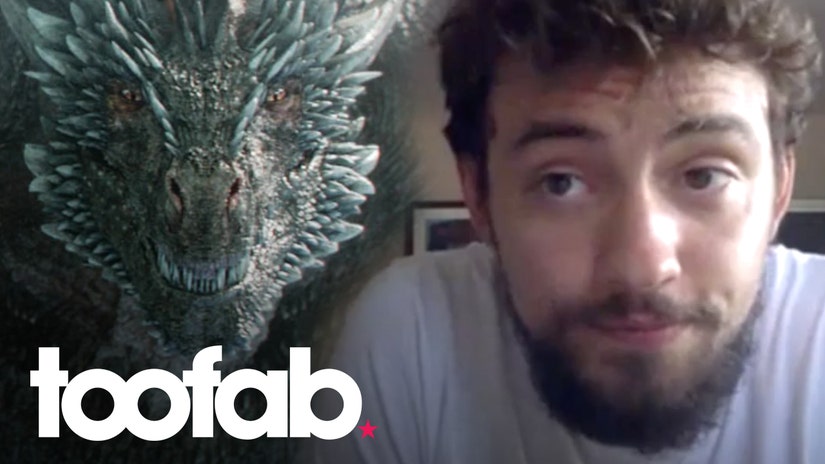 "It was mind blowing, just such an honor to even be considered for something like that," he told TooFab while promoting the "Valley Girl" musical remake. "I got the audition, I got the job and then I spent a year and a half waiting for it to actually happen, pre-prod stuff."

Though he would have started on the show beginning with the second episode, that never happened. A separate spinoff show about the Targaryens, "House of the Dragon," was picked up and is scheduled to debut in 2022.

"Then it ended up getting canceled and I was like, 'Oh, alright,'" he added. "I was just honored to be involved, even to be able to say that is a huge thing for my career, it was such a big show." 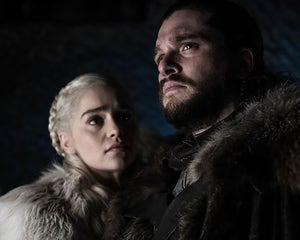 Staying optimistic about the whole ordeal, Whitehouse said sometimes "things don't happen for a reason" and, because the show wasn't picked up, he was able to star in Amazon's upcoming 70s rocker series "Daisy Jones and the Six."

"In a sense, like, Game of Thrones was such a huge thing already, it's kind of nice to not have that pressure, the potential to not live up to expectations and bring something new to the world," he added. "But either way I would have been happy."

"Valley Girl" is on digital now.