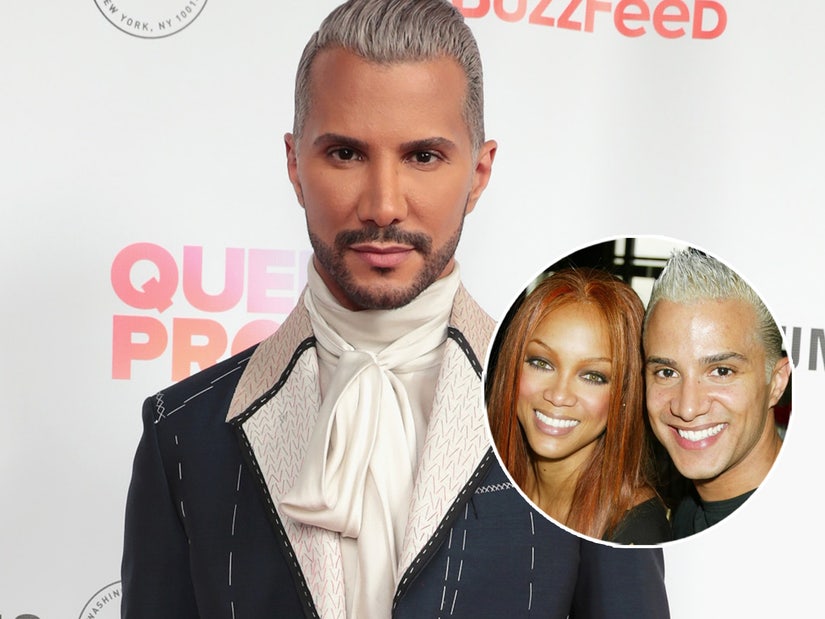 "It became a culture where you could only speak your mind so much."

Jay Manuel is dishing out enough "America's Next Top Model" dirt, one can't help but "smize."

During an interview with Variety, the former "ANTM" creative director broke his silence on why he left the show, talked "uncomfortable" moments while filming, gave his take on the recent backlash from problematic clips resurfacing and revealed where he stands with Tyra Banks.

"Over the past few years, we've emailed," Jay said of Tyra, noting the last time they saw each other was at BeautyCon in 2017. "To be very honest, we really have no relationship to speak of, which is really sad. Our time together on 'ANTM' was amazingly productive and, at times, magical. We got to experience being part of a global phenomenon." 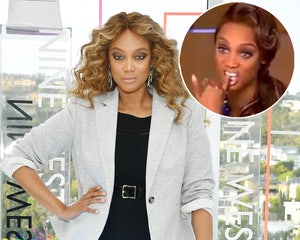 As for the recent criticisms of commentary by Tyra and other judges on the show being out-of-touch, Jay said he could see both sides of the coin.

One video showeds the panel of judges scolding contestant Danielle "Dani" Evans for refusing to get the gap in her front teeth filled back in 2006, as they announced it would leave her "unmarketable."

Another put a spotlight on judges telling contestant Toccaro she had to lose 150 pounds to be considered a model. 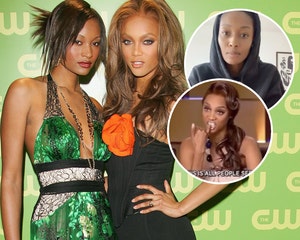 And the producers encouraged a contestant to pose in a grave after receiving news of her best friend's death in yet another old clip.

"I do think it's a little unfair for people to persecute Tyra now, especially because she has already taken heat for her past executive decisions in past years," Jay told Variety. "However, I can't really defend her either because when ratings were high and things were great, she remained a clear figurehead, because it was her show."

"Consistently, when s--t hit the fan and people wanted to talk about some of the things that were said on the show, we would have another singular EP come forward to claim that all creative decisions were made as the team, and I really wish that were the case, but that just simply is not true," he added.

One of the moments that drew the biggest online ire was when the show appeared to promote blackface, which Jay said he witnessed personally.

"I do remember, and it was very uncomfortable for me, in Cycle 4, it was a photoshoot where the girls had to swap races," he began. "I was so, so, so uncomfortable with this. I was never scripted for my intros or anything, and I didn’t know how I was going to be able to set this up -- I was so afraid that I would wear this because I was the creative director, but it was not my idea." 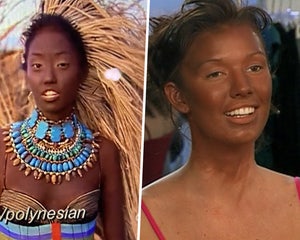 "That swapped race was a layer added in," he continued. "It was supposed to be a different concept. I remember that very, very clearly. I was basically told that I had to execute the creative, and it made me very uncomfortable."

On Friday, Tyra spoke out about the backlash, tweeting, "Been seeing the posts about the insensitivity of some past ANTM moments and I agree with you. Looking back, those were some really off choices."

The show's co-creator, Ken Mok, also tweeted that the clips were cringe-worthy, but added, "Just a FYI -- the entire creative team made the choices on those shows -- not just Tyra."

TooFab has previously contacted reps for Tyra regarding the show clips.

Meanwhile, according to Jay, Ken's statement was a bit misleading. 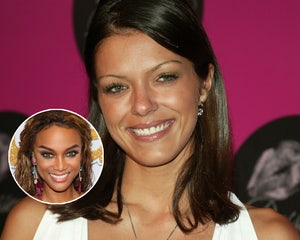 "I think it's a little unfair to throw the whole team under the bus," he said during the interview. "The whole team wasn't there on the front side when they were making decisions about the show in its heyday. The team wasn't really supported, so to speak."

Finally, Jay cleared up any rumors of why he left the show after 18 seasons, as many fans believed he had a fallout with Tyra and was fired.

"When we parted ways, I had already completed my contract after Cycle 18 with no plans to return for Cycle 19, and that's something that people don't know," he dished. "It was 100% my decision to leave the show, as I was ready to move my career in a different direction, but unfortunately at the time, my departure was misreported to the press, and contractually, I could not speak about leaving the show." 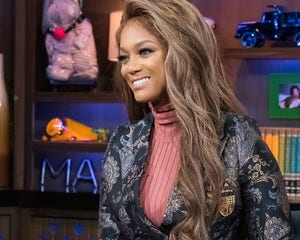 "Now, I can speak about it, so I can be clear that my departure from the show was one of choice."

Moving his career in a different direction has found Jay releasing his first novel, "The Wig, The Bitch & The Meltdown," which was inspired by his time on "ANTM."

"I wanted this book to entertain and that's why I used satire, and had a lot of fun with it," Jay told Variety. "All of the characters in the book took on a life of their own and were just inspired by people in my life, but we write what we know and, as they say, art imitates life -- and is often larger than life."

"The Wig, The Bitch & The Meltdown" sashays onto book shelves on August 3. 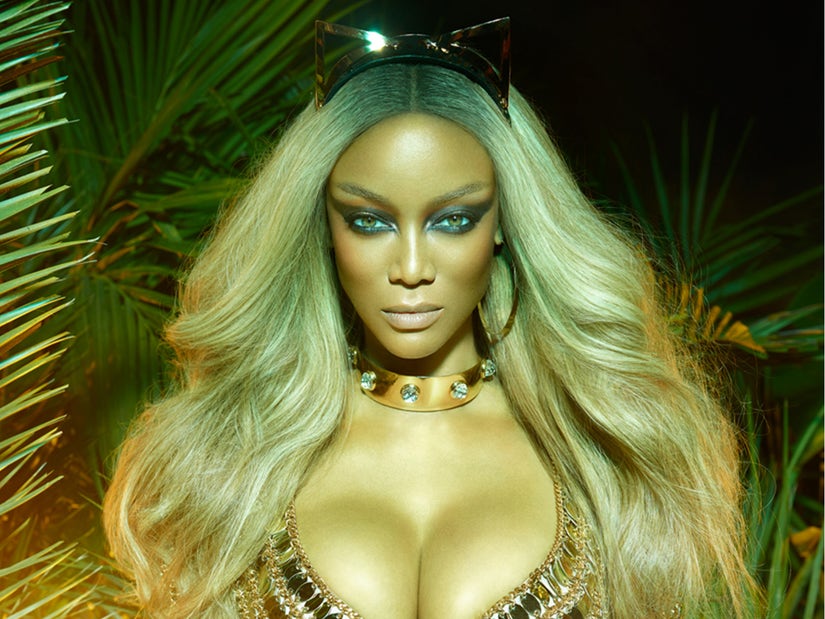