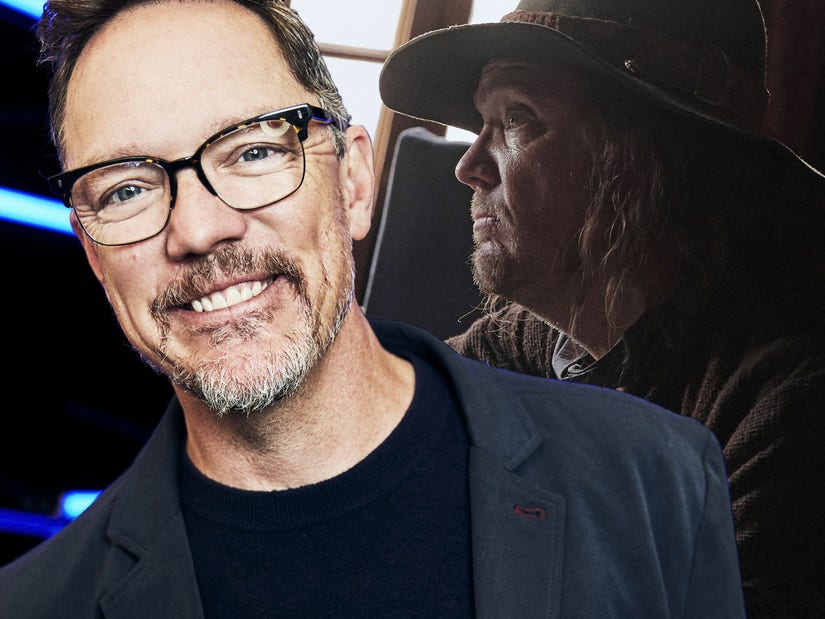 When it comes to blockbuster films, Lillard says filmmakers bank on "a bigger star than me."

Though most know Matthew Lillard for his roles in '90s films like "Hackers," "Scooby-Do," "She's All That" and "Scream," the actor has been doing some of the best work of his career on TV, thanks to shows like "Good Girls," "Twin Peaks" and "The Bridge."

He plans to continue that streak with "Barkskins" on NatGeo, a period drama set in a French fur trading settlement in North America in the 1690s. The role is certainly new territory for the actor. 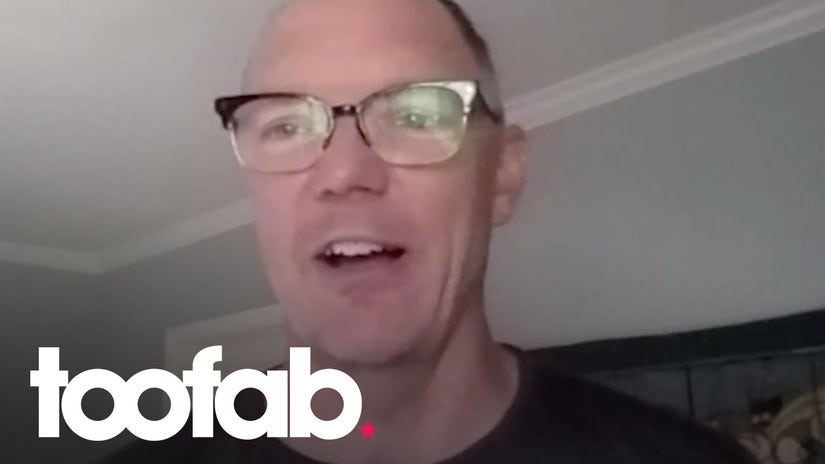 "I did Ken Branagh's 'Love's Labour's Lost' and I think like 38 people saw it," he said of his past work doing period pieces. "For me, specifically, I very rarely get an opportunity to dig into something as deep and as textured as this. The idea of putting on a wig, having hand crafted clothes fit for you and doing a French accent and playing a thug was super exciting."

"Barkskins" reunites Lillard with "The Bridge" show-runner Elwood Reid, something he also considered a "great" opportunity.

Over the past five years, almost all of Lillard's film work has been providing the voice of Shaggy in 10 direct-to-video Scooby-Doo movies. On the TV side, however, it's been a more diverse playing field. Yes, he's still got plenty of Shaggy work there too, but also NBC's dramedy "Good Girls" and prestige dramas like "Twin Peaks: The Return," "Halt and Catch Fire" and "Bosch." According to him, TV is where the opportunities are right now -- and it's not a bad place to be.

"First and foremost, there aren't as many movies being made period. They're making $200 million, $3, $4, $500 million movies and in that opportunity you're gonna get a guy who's gonna be a bigger star than me, quite frankly," he explained. "It's a harder job to get."

"But I do think right now, the way people are consuming content, a lot of people are binging, a lot of people are sitting in front of their TV and want those 8, 16 episode to sort of dig in and live with for a while," he said of the current landscape. "There's something about that that's Pavlovian, you're looking forward to something that's longer than a 2 hour experience. I think storytellers like that tapestry to work with."

Well shit... this is just about the nicest thing ever...

Lillard's name started trending back in November when a tweet appreciating his work in "Scooby-Doo," "Scream," "Thirteen Ghosts" and "SLC Punk!" went viral. He said he was humbled by the moment, as he reflected on his career as a whole.

"Just for the idea that people care. I've been around for 30 years and I'm humbled I still have a job, that I'm still a working actor," he explained. "It doesn't happen that often to be able to stretch that long in this career. It's a complicated career. There's ebbs and flows and there's times where I haven't worked in a long time."

"Acting's easy, it's the greatest job in the world, it's the time between the jobs that eats us alive. I've been lucky enough to survive," he continued. "So when you see something like that, you see a kid post a collection of images from your past, it's humbling. I appreciate it. I think that's the key, part of the lesson I've learned over the duration of this career is you just have to remain grounded and humbled and just know it's a job like any other job."

He added, "You can just remind yourself that you're not that special and be appreciative of what you have, those moments come around now and then and it's lovely."

"Barkskins" premieres Monday, May 25 on NatGeo. To see what he had to say about possibly appearing in the next "Scream" movie and why he doesn't think another live-action "Scooby-Doo" will happen, check out the article below! 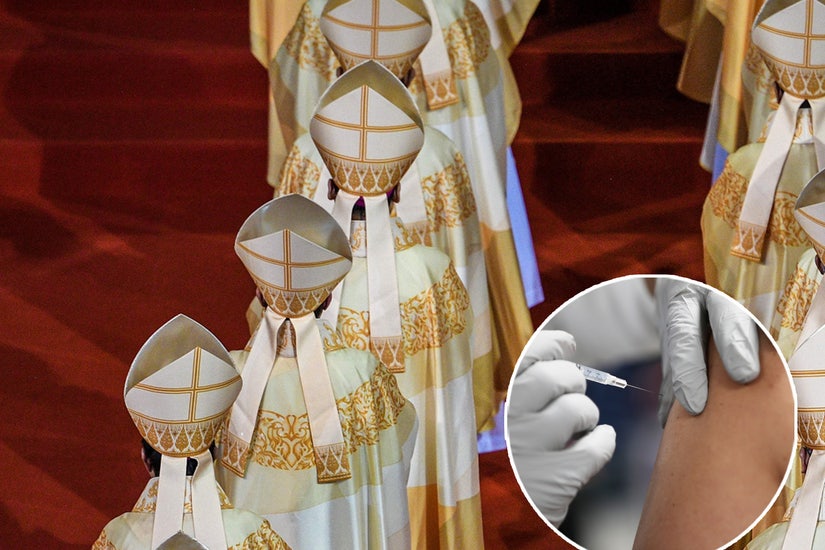 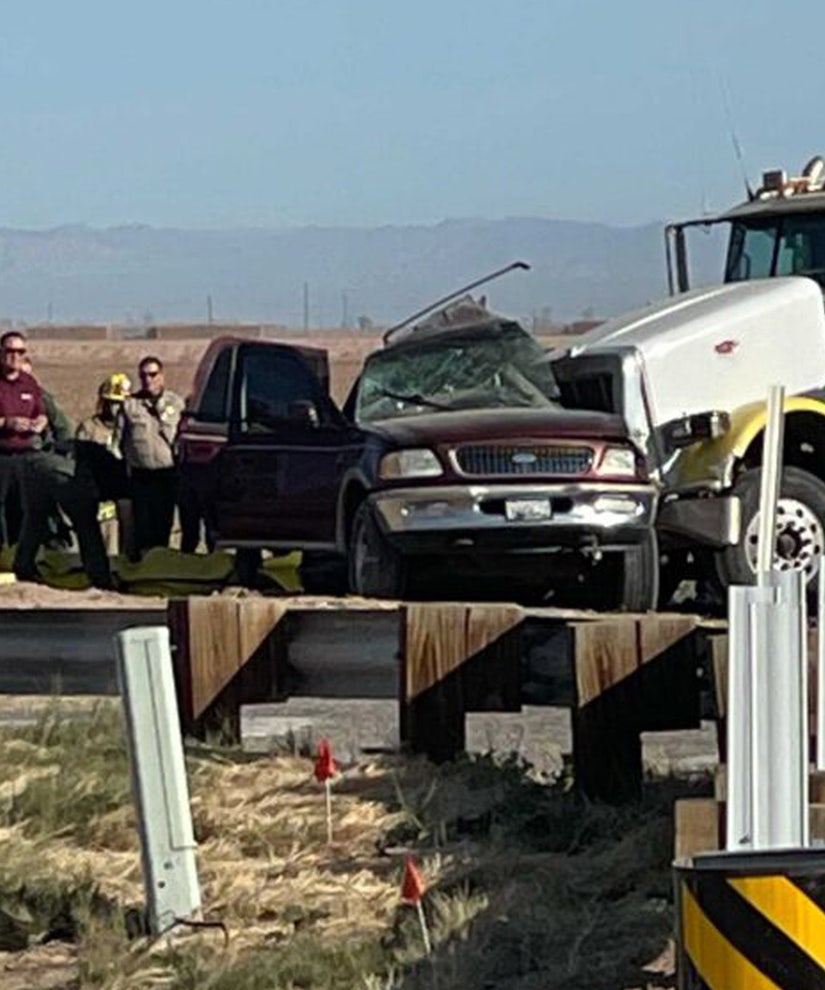 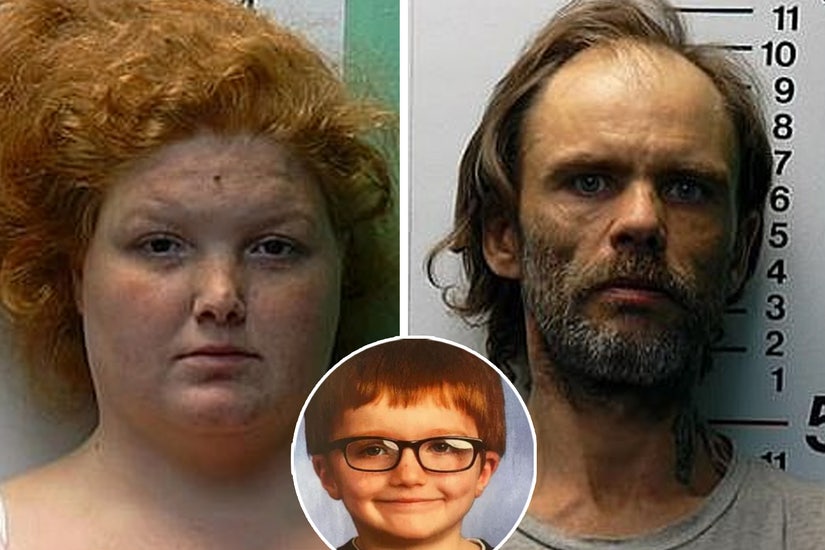