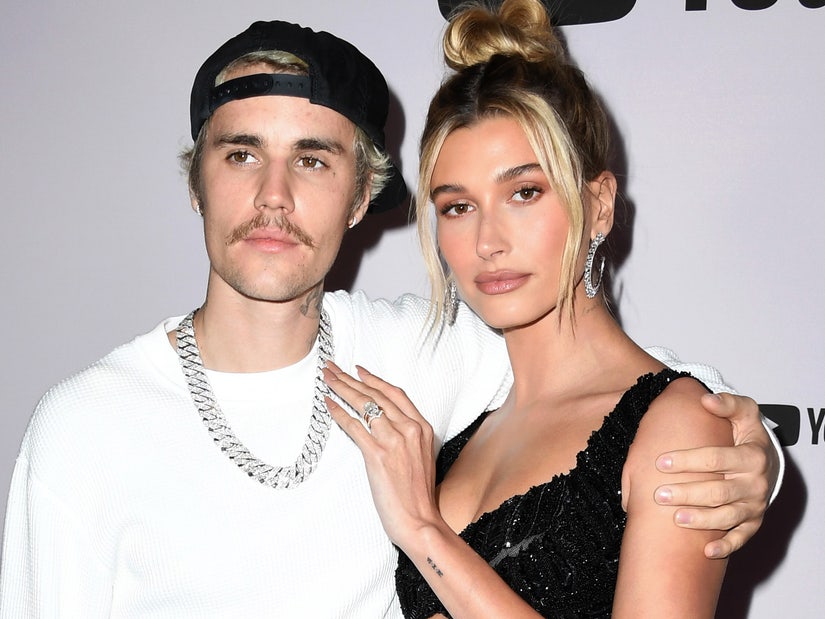 "Sex can be kind of confusing when you're being sexually active with anybody."

Justin Bieber says he doesn't have any regrets, but he would have done one thing differently if given the chance.

On Friday's live episode of "The Biebers on Watch," the singer and his wife Hailey Baldwin's Facebook Watch series, the couple answered questions from fans, including one inquiry about what they would change if they "could go back in time." 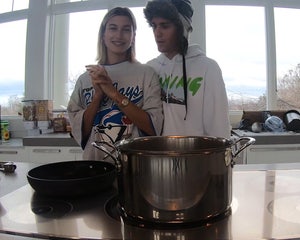 Hailey Baldwin Pops Justin Bieber's Pimples, Is on Mission to Cure His Acne

"[There are] probably a lot of things I would change," Bieber, 26, said. "I don't regret anything because I think it makes you who you are, and you learn from things. If I could go back and not have to face some of the bad hurt that I went through I probably would've saved myself for marriage."

"I know that sounds crazy," he continued. "I don't think this is too much information. I think it's helpful. Sex can be kind of confusing when you're being sexually active with anybody."

While Baldwin, 22, agreed with her husband in that sex can complicate relationships, she said she wasn't sure if she would have abstained from sex until marriage.

"I don't know if I'd say the same, but we had different experiences with everything," she explained. "I do agree with the fact that being physical with someone can make things more confusing."

After Friday night's episode of "The Biebers on Watch," Bieber shared a sweet tribute to his wife on Instagram.

"Dear Hailey, as I lay here, you asleep next to me, I think to myself how did I get so blessed," he captioned a photo of him kissing Baldwin's nose. "You're humility, joy and desire to grow blows me away! I am honored to be your husband."

"I promise to love you all the days of our lives," Bieber continued. "Good night Hailey I hope you read this in the morning and smile! You are my FOREVER."

Among the many comments from fans and celebrities friends was a message from the "Changes" singer's mom, Pattie Malette, who wrote, "This makes my mama heart so happy! 😭🙌 So grateful to God. May He bless and keep your marriage strong and healthy forever, growing in love. ❤️"

Bieber and Baldwin tied the knot in a religious ceremony in South Carolina last October. The star-studded event came a little over a year after the pair first said "I do" in a New York City courthouse in September 2018.