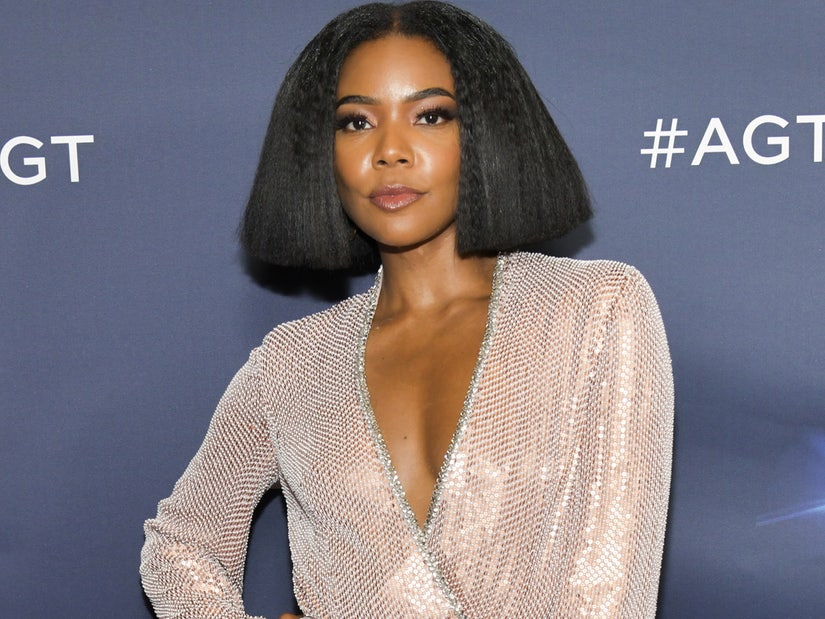 "To experience this kind of racism at my job and there be nothing done about it, no discipline, no companywide email, no reminder of what is appropriate in the workplace?"

Gabrielle Union is opening up about her controversial stint on "America's Got Talent."

During an interview with Variety released on Wednesday, the star explained her reactions to several incidents she alleged to have happened on her inaugural season as a host to the popular NBC reality show, first detailing why she decided to take on the job.

"I signed up for the experience of being a part of a show that hails itself as the biggest stage in the world," she explained. "Super diverse, and one about giving people an opportunity to shine where they otherwise probably wouldn't -- what could go wrong?"

The "Bring It On" star went on to detail her feelings on two alleged incidents she reported to be racially insensitive, including a joke told by Jay Leno. 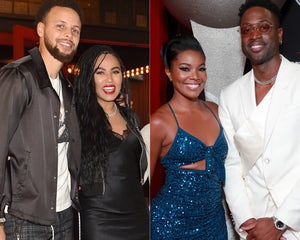 After guest judge Jay Leno reportedly compared a painting of Simon Cowell's dogs to food items from a Korean restaurant, Union said she thought the show would have some "protocol" in place to handle it.

"I was not prepared for his joke," Union explained. "I gasped. I froze. Other things had already happened, but at this point, it was so wildly racist."

Union said the production's response was "We'll delete it. We'll edit it out," which she said "enraged" her.

"You cannot edit out what we just experienced," she said. "There is not an edit button in my brain or in my soul. To experience this kind of racism at my job and there be nothing done about it, no discipline, no companywide email, no reminder of what is appropriate in the workplace?"

The other alleged incident, Union reported, dealt with a white contestant imitating a black performer. 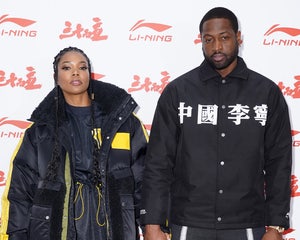 "I'm a part of a show that hired one of my co-workers who had an unfortunate incident doing blackface,” she began, clearly referencing co-host Julianne Hough wearing Blackface in 2013 to imitate actress Uzo Aduba for Halloween. "I'd like to trust her at her word that she learned her lesson, and has educated herself amid the consequences she faced and is hopefully a better person."

"But you would think that perhaps the show and NBC might be more conscientious in exposing that, and it would be taken seriously. I took it seriously."

"They did not think enough about how we would experience this blatantly racist act that, as a company, they have established that they take seriously."

As for her saying she became sick from Cowell's alleged on-set smoking, Union said she was hesitant about complaining about "the most powerful person on the production."

"I couldn't escape. I ended up staying sick for two months straight. It was a cold that lingered, and turned into bronchitis, because I couldn't shake it," she explained. "It impacted my voice, which affects my ability to do my job."

She said her symptoms upset Howie Mandel, who openly struggles with obsessive compulsive disorder and sat next to Union on the show.

"It was challenging to tend to my illness without being made to feel like I'm responsible for my own sickness. It put me in a position from day one where I felt othered. I felt isolated. I felt singled out as being difficult, when I’m asking for basic laws to be followed."

Union went on to say she was also concerned about what she perceived as the show's disregard on preferred pronouns for contestants. 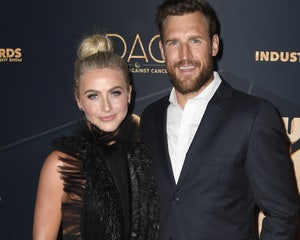 "We should never be put in a position where we are guessing, not when we know better."

And she said the production was ill-equipped to handle hair and makeup for minorities.

"When you are making the conscious decisions in hiring, and failing to recognize that you have whole departments that lack the necessary skill set to provide adequate services to all of that diversity that you are touting, you are creating an unequal and discriminatory experience."

Last November, Union and Hough were dismissed from the show two months after the finale of their first season. 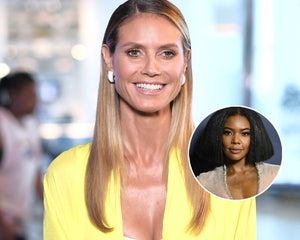 Following the ousting, news spread that Union had complained the show had a "toxic" environment and claimed she was criticized for her hairstyles being "too black."

The powers that be -- NBC, Fremantle and Syco -- launched an investigation into Union's claims and released a statement on their findings on Wednesday as well.

TooFab has reached to reps for Jay Leno, Simon Cowell and Julianne Hough regarding Union's statements.