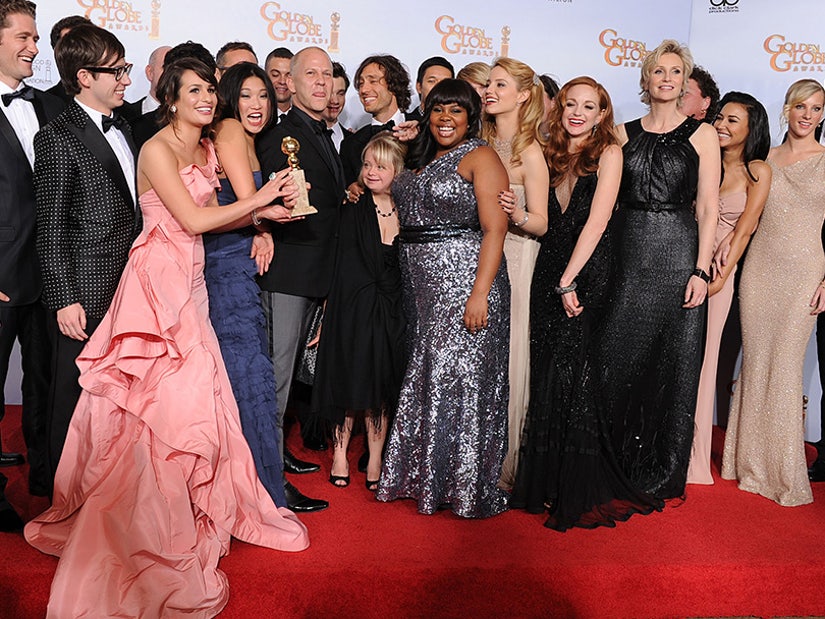 In a series of since-deleted tweets, consulting producer Marti Noxon says there were "LOTS" of bad apples among the guys, but no one is calling them out ... and then declines to call them out.

If there was tea to be spilled about the six-season production of "Glee," the entire teapot has been toppled over in recent days and then someone brewed up some more and someone else kicked that one across the room and splashed it all over the wall!

The latest comes from consulting producer Marti Noxon ("Sharp Objects"), who wrote a scathing and general statement about some of the male cast-members on the show (or maybe men on the set ... well men who were there in some capacity), without exonerating Lea Michele at all. 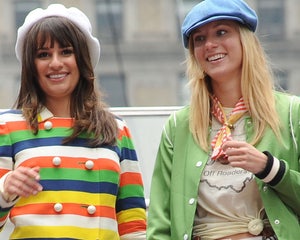 She later deleted and attempted to clarify those statements, backing down slightly from the tone of her initial tweets and not really clarifying anything at all. If anything, she was even more vague.

Her initial comments echo Ryan Murphy's from years ago when he tried to downplay reported feuds between Michele and various female cast-members by suggesting that there were conflicts and issues between others in the cast as well, including the men.

And yet, still no one is naming names. When asked if she would in response to those initial tweets, Noxon said she was "going to leave that to my male allies. It's their turn." They are not taking their turn.

While Noxon's initial inflammatory tweets have since been deleted, Page Six got screen captures of them while they were up, as well as her response leaving exposure to those "male allies" we've not yet seen.

"Hey, I'm all for calling out bad behavior and even for some schadenfreude when that behavior is punished," she tweeted. "That said, on GLEE there were LOTS of bad actors. Who were NOT women. People in the industry know who I'm talking about. Why aren't we calling them out?"

"It seems to me that women are the first to go under the bus. But a lot of males get away with being the bullies-in-chief," she continued in those deleted tweets. "How come we let them get away with it? Maybe it's because as long as they earn someone money, they get a pass."

So why aren't we calling them out now? That show is so long and gone it's become the butt of jokes. Every time there's a major national event or tragedy, people are so grateful Mr. Schue and the New Directions won't be chiming in.

After deleting her posts, Noxon attempted to clarify her point, even backing down from the phrase "bad actors" as if to suggest that no one on the cast was problematic at all.

I apologize for causing confusion. This is an emotional time and my industry, just like all industries, has problems it needs to fix. We are working on it - and it’s getting slowly better.

I was on that show for one season, and only part time. By and large the people I met there were wonderful. And the crew was fantastic. But when bullies are allowed to act that way - there is a culture that permits it. That’s all I was saying. Thanks. Stay safe.

Unfortunately, her attempt to clarify and stop the confusion only piled even more on, with many wondering if she was trying now to cover up something she'd almost exposed, and others wondering why she was saying anything if it was going to stay so cryptic.

Meawhile, Michele attempted an apology that was even more poorly received than Noxon's confusing clarification. Focusing on how her behavior was "perceived," Michele only briefly seemed to take ownership of said behavior.

"Whether it was my privileged position and perspective that caused me to be perceived as insensitive or inappropriate at times or whether it was just my immaturity and me just being unnecessarily difficult, I apologize for my behavior and for any pain which I have caused," Michele said as part of her statement.

In the wake of actress Samantha Ware tweeting that Lea Michele made her life "a living hell" during her time on the show, we've heard from several of Michele's co-stars from Amber Riley to Heather Morris and Alex Newell.

Then, other co-stars from other shows on TV and Broadway she's worked on, like "Scream Queens" and "Spring Awakening." And, of course, Naya Rivera may have been the first to really stand up and allege that Michele was kind of awful to work with in her 2016 memoir "Sorry Not Sorry."

But who else was problematic on that set? Will Noxon's "male allies" step up and say? How about the females? Anyone? Bueller?

Should our cup overfloweth, we will just get a larger cup!

And so the saga continues, with "Glee" providing more drama in the years since it's gone off the air than it did bizarre musical tributes to things that certainly weren't asking for its input. 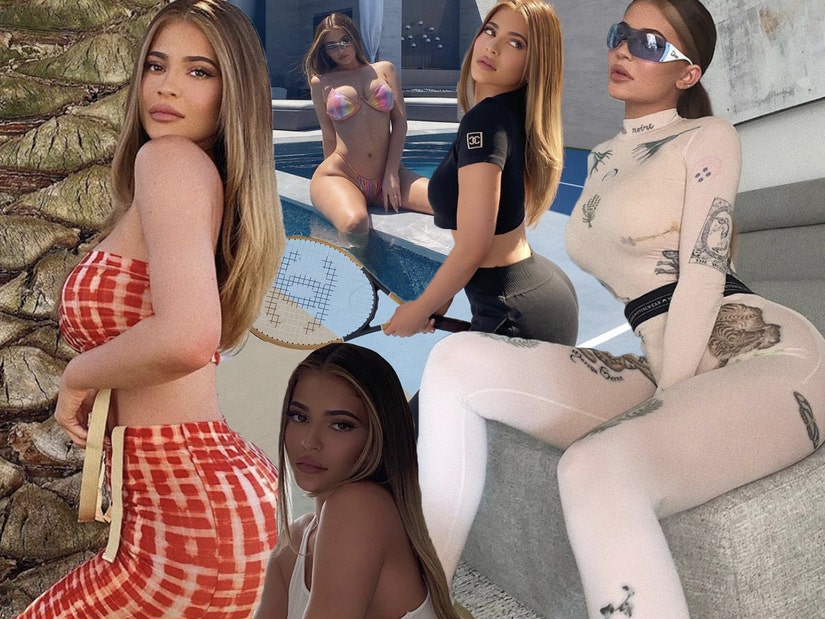