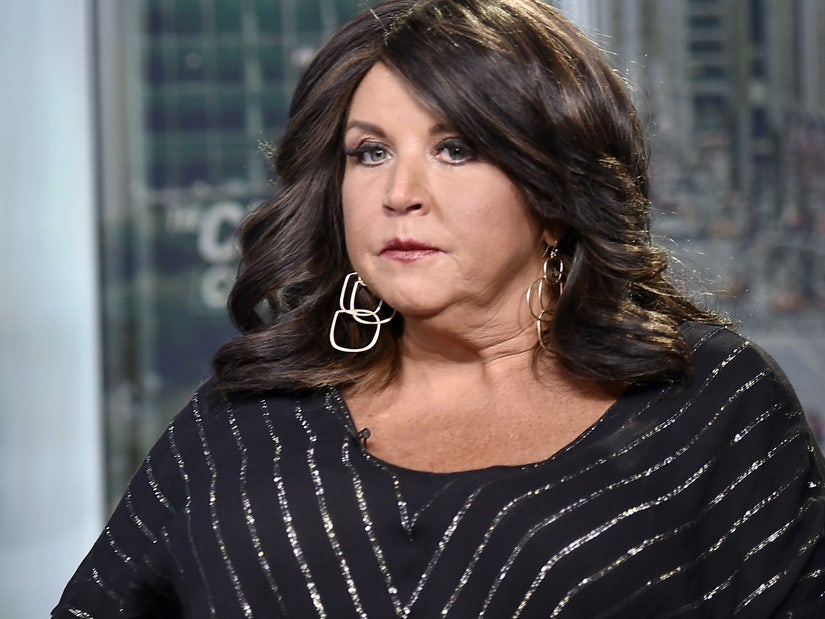 Two different "Dance Moms" parents came forward earlier this week with allegations that Miller had made racist and offensive comments about and toward them and their daughters.

Abby Lee Miller acknowledged and took responsibility for her alleged racist behavior in an apology to "Kamryn, Adriana and anyone else I've hurt" on her Instagram page Thursday night.

"I genuinely understand and deeply regret how my words have effected and hurt those around me in the past, particularly those in the Black community," she wrote.

"I realize that racism can come not just from hate, but also from ignorance," the "Dance Moms" star continued. "No matter the cause, it is harmful, and it is my fault."

She further promised to educate herself, "learn, grow, and do better."

Abby Lee Miller has been accused of being racist.

This week two parents from Lifetime reality series "Dance Moms" came forward with their experiences with Abby, claiming she made offensive remarks towards their daughters.

Amid the ongoing protests over the death of George Floyd, Season 8 star Adriana Smith, mother of dancer Kamryn, took to Instagram to provide examples in which she claims Abby was allegedly racist.

Captioning screenshots of her lengthy statement, Adriana wrote, "I couldn't think of a more perfect day to address my experience with Abby Lee Miller. Wanna know the truth? Wanna know my TRUTH? Swipe Right to find out ❌❌❌❌❌❌❌❌❌❌❌❌ I'm sure most people will say 'why did you go on the show?' Auditioned and booked the show why wouldn't we go? Call me naive, I thought with cancer and jail time maybe she had changed just a little bit. Well #season8 proved that was a complete lie. #cantbesilent #standwithme #standwithkam #closettracist #callingherout #notsupportingracism"

"I recently posted on my FB that racism is not something we can disagree on and still be friends, which in turn is why we are not friends," Adriana began in her post. "A statement from her that sticks in my mind to this day during my time on DMS8 is 'I know you grew up in the HOOD with only a box of 8 crayons, but I grew up in the country club with a box of 64 -- don't be stupid.'"

"This my friends is not something or a statement that can be googled," she continued. "Ask yourself what does that mean? This to me shows that you think you are better than me and in higher rank and all together superior to ME! This to me shows that you don't give a f--k about me or where I came from. Oh yeah you don't like the F word huh? Well guess what I don't give a F--K. I didn't then and I certainly don't now."

"Do you remember you told me, 'Do you want me to tell you why you are really here?' LOL as if I didn't know…again showing your superiority," Adriana added. "Let me remind you what you said in case you forgot. You told me to 'LOOK in the MIRROR! That's the only reason you are here!' Kam told me she heard 'they need a sprinkle of color!'"

Adriana said she was asked by her producer how Miller's alleged comment made her feel.

"As tears streamed down my face, I look over at my 7-year-old and back at the camera and say, this is my EVERYDAY life as a black woman," she wrote. "This is nothing new to me. But what I'm not going to have happen is have this racist person have any part of my daughter's life as of this moment."

Adriana decided to leave the show, although her daughter was "so upset" with her as she didn't want to leave her friend JoJo Siwa and other dance pals.

"She said, 'Mom, you ruined it. You ruined it for me,'" Adriana recalled. "Of course she was mad she was 7 and I felt so bad for her. At that moment, I knew that it was more important for me to show my daughter that she had to stand up for what's right and not care about anything else. But in that interview, my little 7-year-old cried like a GROWN black woman and stood up and said, ‘Mom I understand it's not right here and I want to go home too….'"

"People need to be held accountable not just for the injustices but also for being a closet racist," she added. "Producers only have so much control over what a person says outside of that is free well. Today I am tired of being silent because of a contract. I am choosing to be the Voice of my Family and others and you can be the Voice for yours and your friends too."

"Some would say I should be quiet about this. But THIS THIS!?!" Kingg said in a Facebook post shared with E! News. "THIS broke me as I was working on show and pregnant with my own black daughter. In hind sight, I too should have left. I should have stood with my sister, Adriana Janae Smith and supported gorgeous baby Kam and left too," she wrote. "Seeing a 7-year-old little black girl be put in a box in a corner and treated so violently because of the color of her skin was heartbreaking. It reminded me of when I 'found out I was black' at an age not much older than her."

Adriana isn't the only "Dance Moms" alum speaking out about their experience with Abby. Camille Bridges, mother of dancer Camryn Bridges, accused Abby of racial discrimination and creating an "extremely hostile" environment.

"[Abby] tried to spin Camryn as being the poor one and there on scholarship. I shut that down immediately," Camille recalled in an email to E! News. "She loves appropriating our culture and never appreciating it.  She did not give black choreographers on the show acknowledgment of their work. She continuously put Camryn in afros." 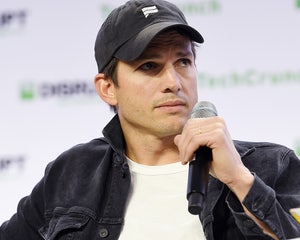 Camille said she and her daughter felt "so relieved" when Abby went to prison for bankruptcy fraud in 2017. However, when the TV star returned, Camille decided they were going to leave the show.

"I didn't care anymore about the 'platform.' I was done," the mom added to E!. "The woman is a mess. She is incredibly two-faced. She would say the most terrible things on camera, then tell Camryn how she was better than the girls on the team, mainly the ones she trained. It was a traumatic experience that I wish on no one."

Abby Lee -- who was diagnosed with Burkitt lymphoma, a rare form of Hodgkin's lymphoma in April 2018 -- announced on Instagram last month that she was leaving the "Dance Moms" after eight seasons. However, she later removed the Instagram post.

TooFab has reached out to Abby Lee Miller for comment.