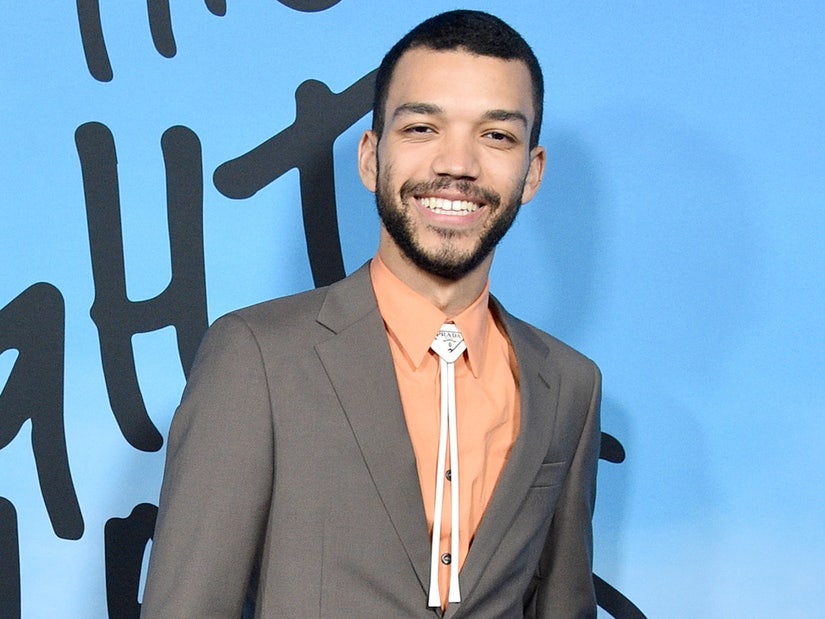 Justice Smith announced he was queer in a powerful Instagram post advocating for Black queer lives and Black trans lives.

The "Jurassic World: Fallen Kingdom" actor shared a video from a protest in New Orleans, where people gathered together in solidarity for racial equality and ending police brutality in the wake of George Floyd's death.

And in doing so, he also made his relationship with "Queen Sugar" star Nicholas Ashe Instagram official.

"I want to reiterate this sentiment: if your revolution does not include Black Queer voices, it is anti-black."

Smith then highlighted Tony McDade, a 38-year-old transgender person who was shot and killed by police in May, but the case has not been as high-profile as Floyd's or Ahmaud Arbery's.

"If your revolution is okay with letting black trans people like #TonyMcDade slip through the cracks in order to solely liberate black cishet men, it is anti-black," he wrote. "You are trying to push yourself through the door of a system designed against you, and then shut the door behind you. It is in our conditioning to get as close to whiteness, straightness, maleness as we can because that’s where the power is."

"Which is the right to exist. To live and prosper in public. Without fear of persecution or threat of violence."

He ended his eloquent message by sharing adorable pictures of himself with Nicholas in an attempt to showcase love after "so much tragedy on the timeline these last couple of days."

The "The Get Down" actor added, "You've been my rock and guiding light through all of this and I love you so much. I know that on the other side of this Is change, though the fight is far from over."