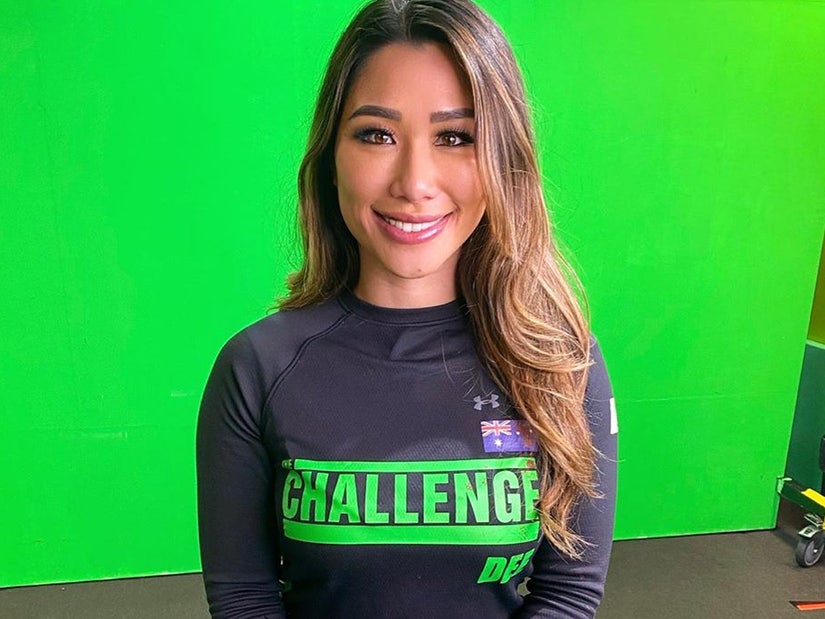 It all began last week when Nguyen received backlash after she posted a black square for #BlackOutTuesday on her Instagram, along with the hashtag #BlackLivesMatter.

"The Challenge" star Dee Nguyen will not be in any future episodes of the MTV reality series.

On Monday, the show's official Twitter account announced they had cut ties with Nguyen after she made "offensive" remarks about the Black Lives Matter movement. The network said they will air the remaining episodes of "The Challenge: Total Madness" and explained their decision to fire Nguyen, stressing that they "strongly condemn systemic racism." 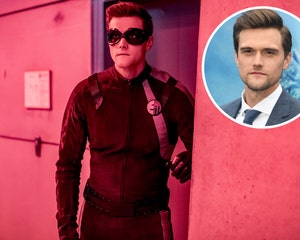 "As a result of Dee Nguyen's offensive comments on the Black Lives Matter movement, we have severed ties with her," the tweet read. "Out of respect for our Challengers, we'll air our season as planned. We strongly condemn systemic racism and stand with those raising their voices against injustice."

"We stand united against racism and urge you to join us in taking action to end racism, discrimination, and systemic violence," they added in another tweet, along with a link to "take action."

It all began last week when Nguyen -- who has starred on three seasons of "The Challenge" -- received backlash after she posted a black square for #BlackOutTuesday on her Instagram, along with the hashtag #BlackLivesMatter. Critics slammed the reality star saying she needed to add more information and resources about the movement.

We stand united against racism and urge you to join us in taking action to end racism, discrimination, and systemic violence.
Learn more about being an ally https://t.co/AFduXhAPtj
Take action and text DEMANDS to 55156

"READ THE F---KING ROOM," a user commented. "All you posted was a black square and went about your day and posted your lame ass thirst traps. Wake up!!! People are dying. Smh."

Nguyen, 27, clapped back at the critic, writing "people die every f--king day. U don't know me or what I do. I suggest u wake the f--k up and get off social media."

"IDK why some of you think I'm anti-BLM," she wrote in a since-deleted tweet on Sunday. "I've been saying that since the day I lost my virginity."

Following her tweets, Nguyen continued to be slammed by critics, including from her "Challenge" co-star, Bayleigh Dayton, who said she was "disgusted" and accused Nguyen of "posting for clout."

THIS IS NOT HOW YOU SUPPORT BLM. I’m disgusted and disappointed. THIS IS NOT A TREND. THIS IS LIFE OR DEATH FOR US. Posting for clout about the death of black people? Shame on you @deenguyenMTV pic.twitter.com/pAw4KQKy30

Dayton's husband, Swaggy C, another one of Nguyen's "Total Madness" co-stars, came to his wife's defense, saying he was going to "air [Ngyuen's] whole shit out." Swaggy C delivered and went off on Nguyen in a lengthy Twitter rant, claiming she does everything "for f--king clout and drama." (You can check out his full thread, here.)

"Don’t blame me. I was just standing up for my race, my movement, and my wife," he tweeted on Monday. "Never was it my intention to get her off TV. Was just tired of her bullshit and wasn’t tolerating it anymore. So I wanted to check her.  I'm sorry, but the after effect is not my issue. Peace."

"Teen Mom" star, Cheyenne Floyd, who was a past contestant on "The Challenge," called out MTV over their response.

"Wish y'all had this same energy when I did the challenge," she tweeted alongside a yawning emoji. 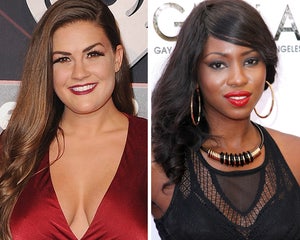 In response to the backlash, Nguyen apologized on social media, issuing several statements in which she expressed her regret for her comments.

"I am sorry for the insensitive tweet I posted earlier. I was being defensive and not speaking from my heart," she wrote on Twitter Sunday. "But there's no excuse. I also want to extend an apology to Bayleigh and Swaggy- who are my cast mates and deserve my respect and compassion."

"BLM to me every day. I'm trying to do the best I can with what is currently accessible to me," she continued, adding in another tweet. "I'm off social media for a few days and will only be posting on IG from now on. Stay safe."

Early Tuesday morning, Nguyen shared another apology on Instagram and announced that she would be taking a break from social media.

"The last 24 hours have made me realised [sic] what is important and that is forgiveness. I would like to offer my sincerest apology to my colleagues to whom I have hurt directly or indirectly due to my insensitive remarks," she wrote. "Let me be clear I am a POC that cares about BLM. I believe in this movement and I'm stepping away from social media to focus on my wellbeing and mental health. This is not goodbye, it's a I will see you again. To my fans thank you for believing in me and for your support. It helps. I see every single one of you and I remember your stories. Stay strong and safe my friends."

See her apologies, below.

BLM to me every day. I’m trying to do the best I can with what is currently accessible to me.