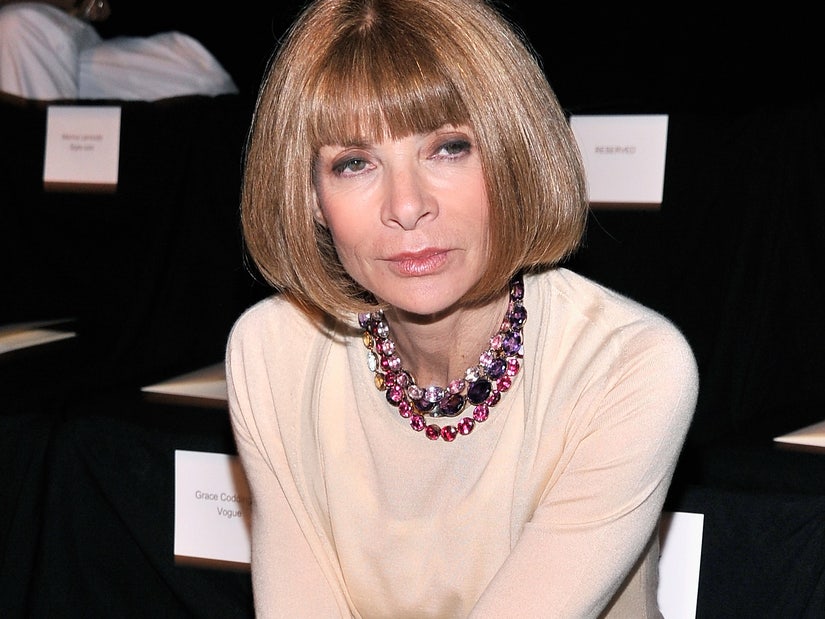 "There are too few of you," the editor-in-chief said in a company note.

In a note sent to the staff of the fashion magazine, Wintour admitted there were "too few" Black employees at the company and that the publication has made "mistakes" with posting "hurtful" content in the past, according to Page Six.

As the head of Vogue since 1988, the 70-year-old added that the parent company of Conde Nast -- which oversees GQ, The New Yorker, Vanity Fair and Bon Appetit -- is working on "real" change.

“I want to start by acknowledging your feelings and expressing my empathy towards what so many of you are going through: sadness, hurt, and anger, too," Wintour began the note. "I want to say this especially to the Black members of our team -- I can only imagine what these days have been like. But I also know that the hurt, and violence, and injustice we're seeing and talking about have been around for a long time. Recognizing it and doing something about it is overdue."

"I want to say plainly that I know Vogue has not found enough ways to elevate and give space to Black editors, writers, photographers, designers, and other creators," she continued. "We have made mistakes too, publishing images or stories that have been hurtful or intolerant. I take full responsibility for those mistakes."

"It can’t be easy to be a Black employee at Vogue, and there are too few of you. I know that it is not enough to say we will do better, but we will — and please know that I value your voices and responses as we move forward."

Wintour then addressed the climate of the country, where protests over racial injustice and police brutality have arisen after Floyd, a 46-year-old Black man, was filmed being kneeled on by a white officer for over eight minutes on May 25, causing Floyd's death. 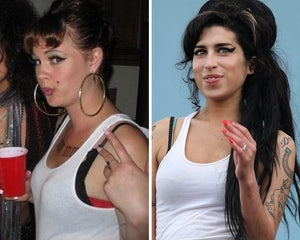 "This is a historic and heartbreaking moment for our country and it should be a time of listening, reflection, and humility for those of us in positions of privilege and authority," Wintour wrote. "It should also be a time of action and commitments. On a corporate level, work is being done to support organizations in a real way. These actions will be announced as soon as possible."

The news comes as the editor-in-chief of Bon Appetit, Adam Rappaport, resigned on Monday after he was accused of mistreatment of staff members of color and following a photo of him in brownface being resurfaced, per Variety.