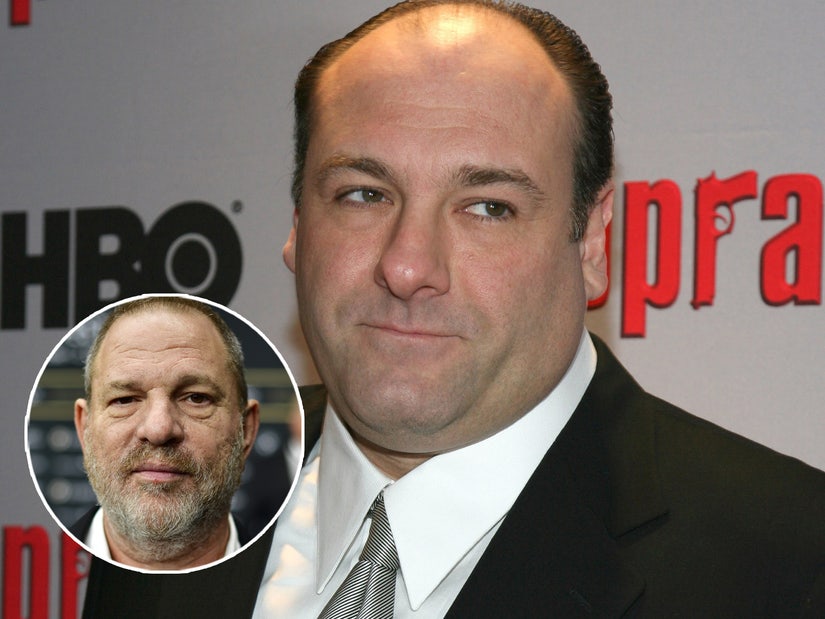 During a recent episode of "The Joe Rogan Experience" podcast, Gandolfini's co-stars from "The Sopranos," Steve Schirripa and Michael Imperioli, recalled the time the actor was ready to beat up the disgraced movie mogul.

Weinstein was said to have been hounding Gandolfini to appear on "The Tonight Show with David Letterman" to promote their 2012 film "Killing Them Softly," but Gandolfini kept refusing as he rarely did late night TV interviews because he didn't think of himself as "interesting," according to Schirripa.

"He said, 'Harvey Weinstein keeps calling, he wants me to do Letterman and I don't do talk shows,'" Schirripa began to tell host Joe Rogan. "And he got f--king nasty with Jim. And Jim said, 'I will beat the f--k out of Harvey Weinstein! He f--king calls me again, I will beat the f--k out of him! For the money he paid me, I'm not f--king doing it!'"

"Swear to God. And this is before all the Harvey Weinstein s--t when he was still king s--t," Schirripa added.

Imperioli explained that an outburst like that was uncharacteristic of Gandolfini, who wasn't much like his mob boss character, Tony Soprano, from the HBO show. 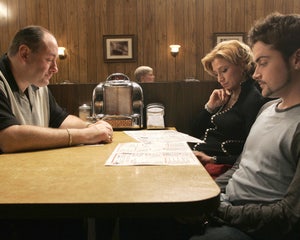 Gandolfini passed away from a heart attack at the age 51 in 2013.

In March, Weinstein was sentenced in New York City to 23 years in prison for third-degree rape and a first-degree criminal sexual act.

He still awaits trial in Los Angeles for a range of charges including including forcible rape, forcible oral copulation, sexual penetration by use of force and sexual battery by restraint.