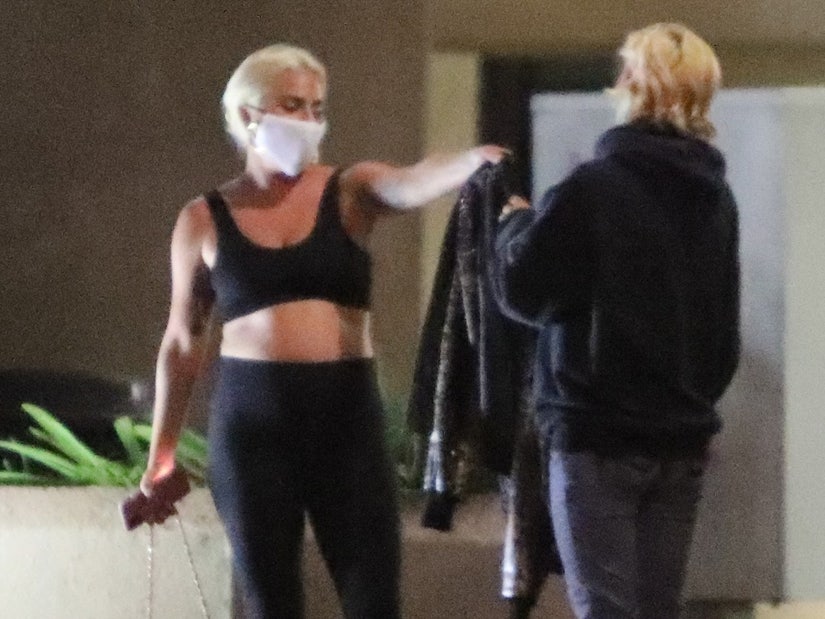 "I couldn't have been more thankful to have met someone as sweet and caring and compassionate and just an overall beautiful person as her," the fan said of Gaga's kind gesture.

Lady Gaga gave a jacket off her back to a fan who praised her allegiance to the LGBTQ+ community.

While speaking with "Today" on Wednesday, the fan, Shannon McKee, recalled the heartwarming encounter she shared with the pop star. McKee, a 27-year-old ranch hand and nanny, said she had gone out to her local market in her native Malibu when she spotted Gaga. 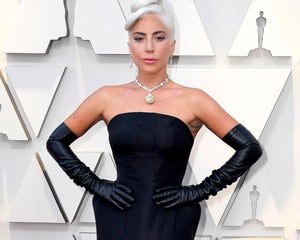 "I walked in and I was like, 'Hey, that's a really badass jacket you got on," McKee began. "And she said, 'Thank you.' I kind of recognized the voice, but I'm not one to really go up to celebrities."

When she left the market and had reached her car, McKee realized she had a personal anecdote she wanted to share with the "Rain on Me" singer and decided to head back into the store.

"I did have a story that I wanted to share with her, and I felt this need that she needed to hear it from me," McKee recalled. "And so when I went back, I was like, 'Hey, you're Lady Gaga, right?'"

"My best friend back in high school was a huge fan of yours. And you're the reason he actually came out to me. And his first five tattoos are all dedicated to you and my brother just recently came out to me, too," she told Gaga. "So I just wanted to say thank you for being such an incredible ally." 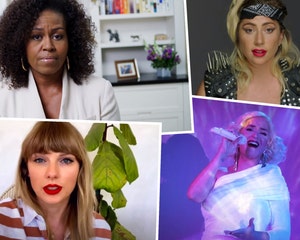 'Dear Class of 2020': Lady Gaga, Michelle Obama and 3 Other Graduation Tributes You May Have Missed

According to McKee, Gaga, who was out with her boyfriend Michael Polansky, was so moved by McKee's story that she decided to give her a token of her gratitude.

"As I was telling her the story about my friend, she took off her jacket and was like, 'You loved my jacket so much. Here. It's yours. Put it on right now. You be badass with it now,'" McKee recalled.

McKee later opened up about her special encounter with Gaga in an Instagram video, calling the Oscar winner the "most loving woman [she has] ever met."

"I couldn't have been more thankful to have met someone as sweet and caring and compassionate and just an overall beautiful person as her," McKee said in the video. "I wanted to cry because it was so heartfelt in that moment. I have been a fan of hers since I was in high school. Timing is everything. I truly believe in this moment of time ... it needed to happen."

"She truly is the most kindhearted person ever met hands down," McKee wrote in the post's caption. "And I couldn't have thanked her enough for this jacket." 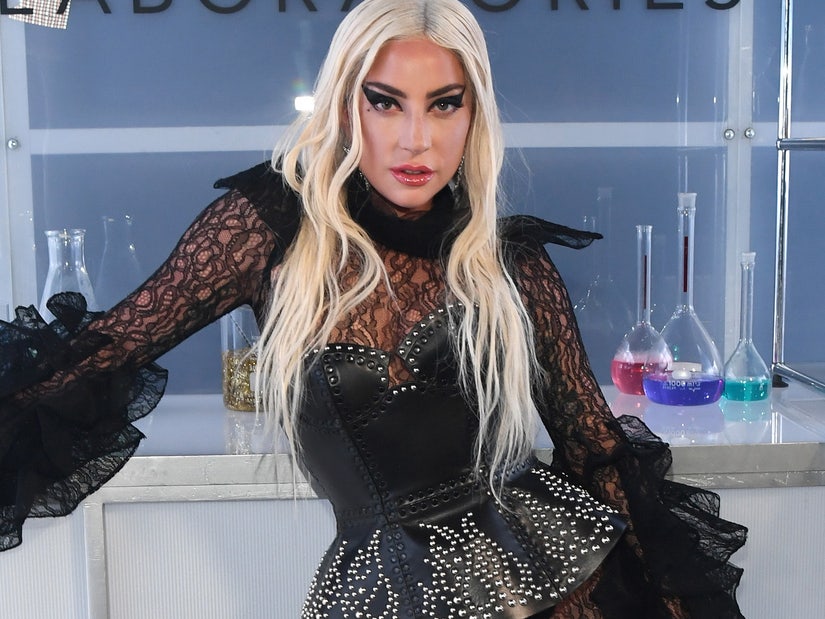