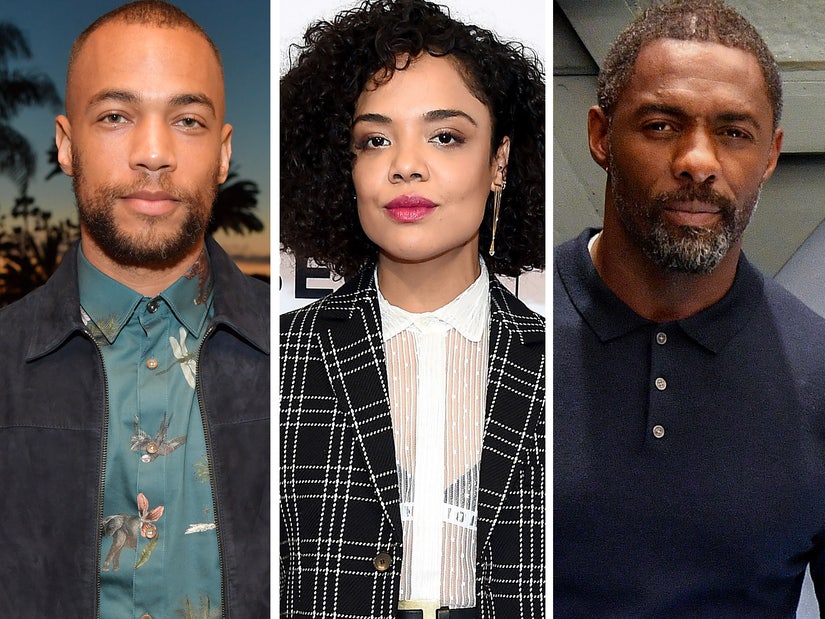 The authors have called out Hollywood for encouraging "the epidemic of police violence and culture of anti-Blackness."

Over 300 Black actors and executives signed a letter calling for Hollywood to "divest from police" and invest in the Black community.

Kedrick Sampson, Tessa Thompson and the founders of Black Lives Matter, Patrisse Cullors and Melina Abdullah, penned the emotional message which was released on Tuesday by Variety.

In the letter, the authors have called out Hollywood for encouraging "the epidemic of police violence and culture of anti-Blackness."

"The criminalization of Black people, the misrepresentation of the legal system, and the glorification of police corruption and violence" by Hollywood has had dire consequences on the Black community, reads the statement.

The letter goes on to say lack of representation on screen and off -- including producers, agents and union workers -- has "only reinforced Hollywood's legacy of white supremacy."

One of the demands listed is "divesting from police," which asks productions to have no police on sets or events and to hire private unionized security officers.

The posting follows the announcement of a new collective called Black Artists for Freedom which calls on cultural institutions to help end racial injustice.

It consists of over 1,000 Black actors, filmmakers, musicians, authors and artists.

"We believe that culture will change only if specific concrete interventions are made. Cultural institutions that depend on Black culture -- publishing, writing, fashion, theater, film, television, visual arts, music, journalism, scholarship, education, social media -- must commit to racial justice through material changes," read a statement by the collective.