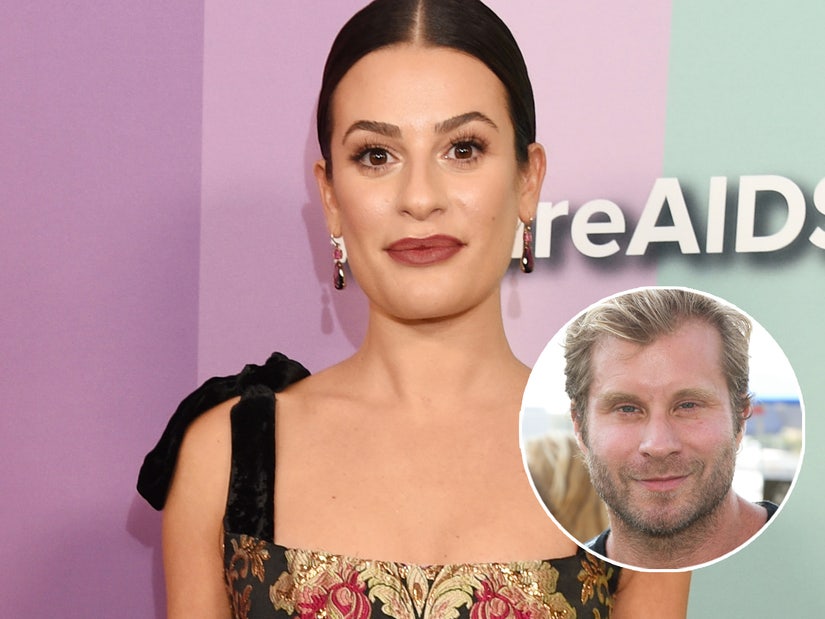 "I think she has lost touch with reality."

Lea Michele has been slammed once again by yet another former co-star.

On Wednesday's episode of the "Behind the Velvet Rope with David Yontef" podcast, Craig Ramsay -- who worked with Michele on Broadway's "Fiddler on the Roof" in the early 2000s -- had some choice words for the "Glee" alum.

"I just didn't want to hear Lea Michele's name in this interview -- at all," he confessed on the podcast. “I think she’s a despicable, horrible human being.”

He added, "I think she has lost touch with reality."

The host, David Yontef, agreed, saying he did not have pleasant experiences the times he had met Michele. 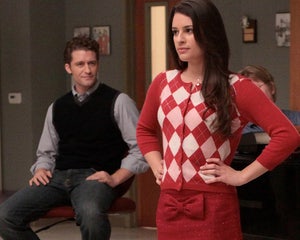 Ramsay went on to say he was with Michele when she got the phone call to be on "Glee" and claimed to observe, "The entitlement just took over her body. She was possessed with this."

"She's talented, don't get me wrong," he continued. "I think she's more talented than the gigs that she's done the last ten years, but none of that means anything if people don't want to work with you."

"So she's difficult," added Yontef. "That doesn't necessarily shock me."

TooFab has reached out to Lea Michele regarding Craig Ramsay's statements.

The remarks come after many celebrities have spoken out about their less-than-stellar experiences with Michele. 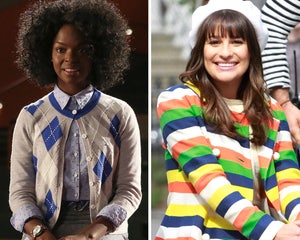 Samantha Marie Ware was the first to call her out, saying Michele made her life "a living hell" on the set of "Glee."

Her co-star, Heather Morris, posted that Michele was "unpleasant to work with."

And Gerard Canonico, who worked with Michele on Broadway's "Spring Awakening," called her "nothing but a nightmare."

Michele had issued an apology after Ware's accusations, posting, "Whether it was my privileged position and perspective that caused me to be perceived as insensitive or inappropriate at times or whether it was just my immaturity and me just being unnecessarily difficult, I apologize for my behavior and for any pain which I have caused." 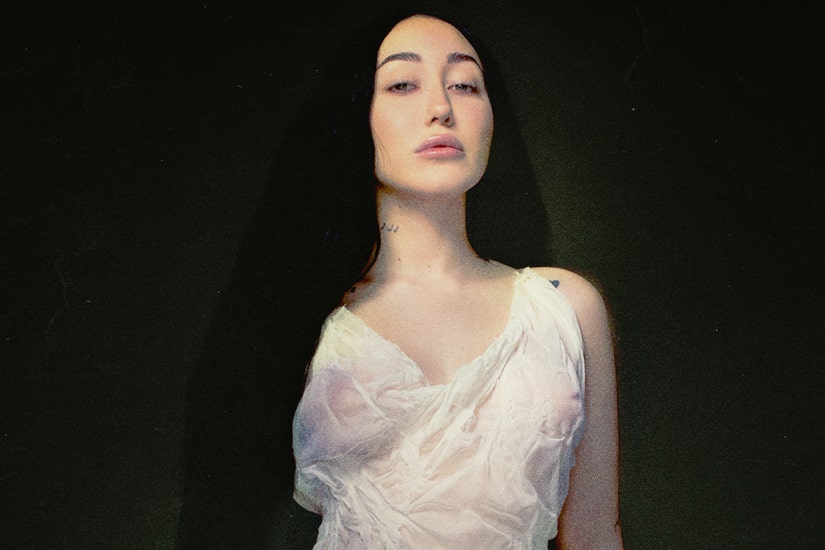 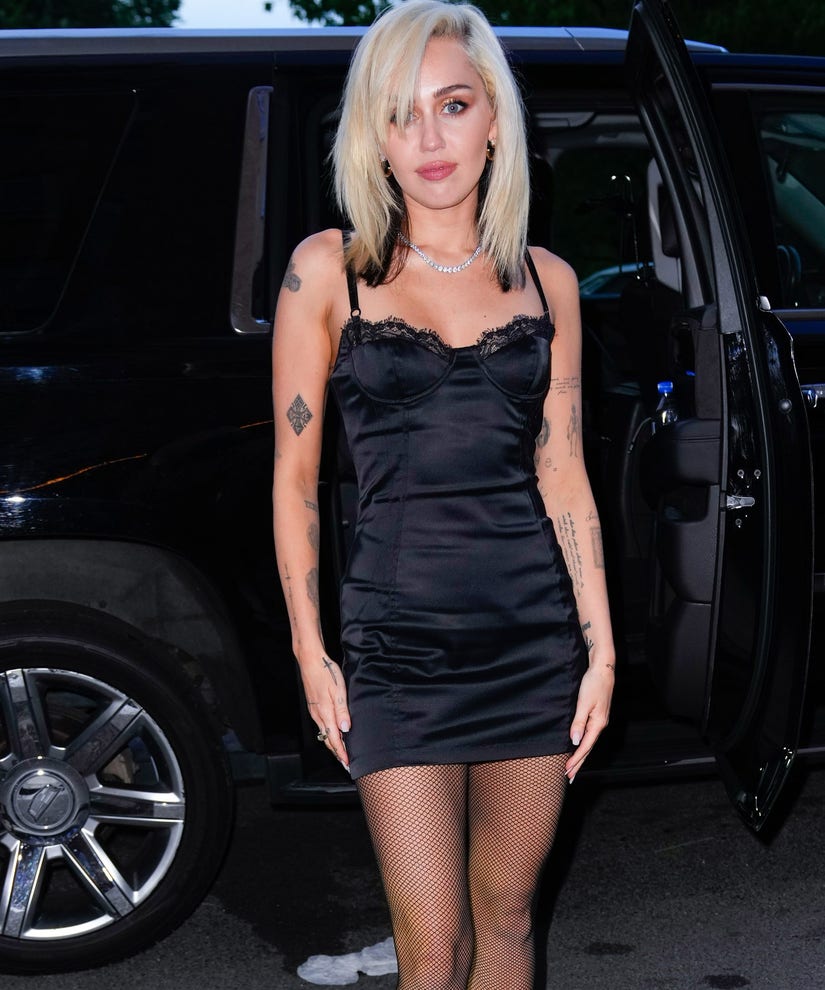