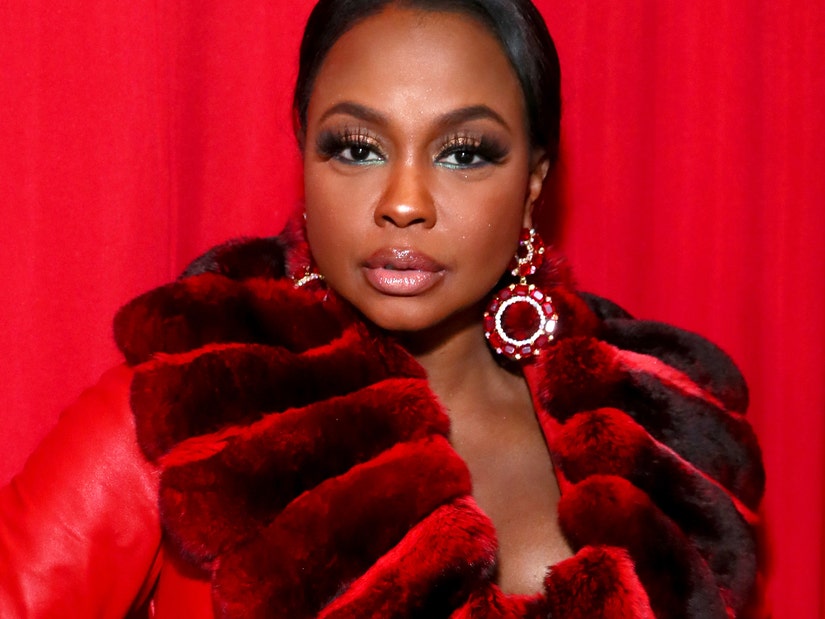 The reality star was dismissed from the reality show after a very controversial final season.

Phaedra Parks was axed from "Real Housewives of Atlanta" back in 2017, but in the time since, NeNe Leakes has thrown her name out there as someone she'd love to see return to the show.

Though she'd likely face an uphill battle with that one, what does Phaedra herself think of the talk? That's what TooFab asked her when we caught up with her this week as she promoted her appearance on "Marriage Boot Camp: Hip Hop Edition." 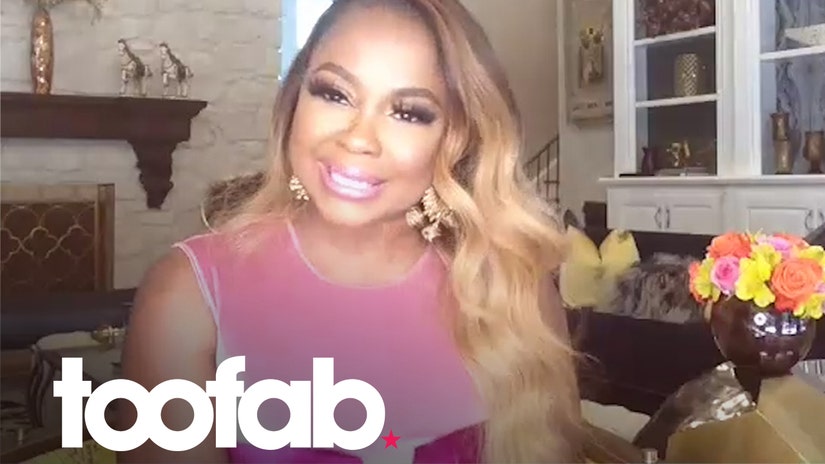 "Nene and I are definitely friends. I talk to Nene, I'm very supportive of her. We're from the same hometown and Nene is, she's a firecracker but she's a business woman," said Phaedra when asked if they were still on contact. "She's definitely super smart. I respect her so much because you know, I have seen her growth."

As for picking up that peach again, don't hold your breath. 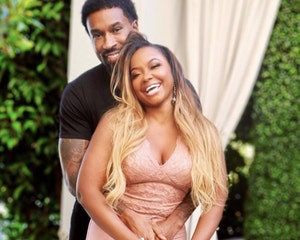 Parks was given the boot in 2017, following an explosive reunion in which she was outed as the person who created a rumor Kandi Burruss and husband Todd Tucker wanted to drug and rape Porsha Williams. According to Andy Cohen, "none of the other women wanted to have anything to do with her" after that and she was let go.

When we noted that some of her former costars have been showing her support on posts from Black Lives Matter protests recently, Phaedra said it was nice to see -- because she didn't always feel the love when it came to racial issues during her time on the show.

"People who watched the show, I was very pro-Black Lives Matter and very open about systemic racism before it was popular," she said. "And when I was on the 'Housewives,' that was one of the things I tried to shed light on. And, you know, a lot of the times they weren't supportive. So to see it come to fruition where it is now the thing to do, which it was never a trend for me or trending for me, it's something I feel very strongly about."

Speaking more broadly about the fight for racial equality, she showed appreciation for the existence of cameraphones to document "these very horrific events that are happening to African American people.

"I think back to Treyvon Martin ... and I just think back so many people over the years I have protested and rallied for," she added, "and now because we are quarantined, we have time. Black people have time. White people have time to listen. So it's about time that we do something with this time and make some true adjustments to our stereotypical views about African American people, [and] adjustments to law and order."