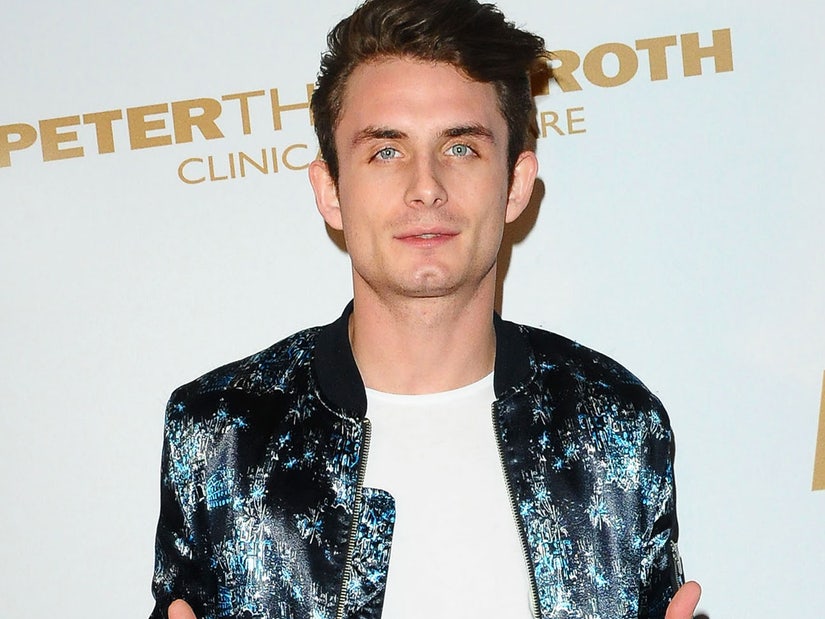 "I don't miss the booze ... I'm so grateful for everything now and life has become more beautiful in many ways."

The Vanderpump Rules star, 28, took to Instagram over the weekend to celebrate his one-year anniversary.

"Hey everyone just wanted to let you all know I've made it to my one year sober today! Letting go of drinking was the best decision I ever made and I’m going strong," he wrote.

Giving a shoutout to girlfriend Raquel Leviss, he added, "Thank you to my rock @raquelleviss for getting me here I couldn’t of [sic] done this without you my love. ♥️ and thank you all for the support this past yea."

Leviss celebrated her boyfriend's achievement on social media as well, sharing her own heartfelt message.

"Today James is 1 year sober!" she exclaimed. "Lots to celebrate but most important is the love you show me every single day @itsjameskennedy ❤️."

"I love you so so much ❤️," Kennedy replied to Leviss' post.

Friends and fans of the reality star shared words of support for Kennedy in the comments section of his post.

Former costar Brett Caprioni -- who was recently fired from the hit Bravo show over racist tweets -- shared: "My brother. We been boys for a little over a year now and just look how much you've accomplished in that short amount of time! It's a testament to your character and how well you've handled yourself throughout this journey,."

"What you continue to do behind closed doors and the things people don't always see - your strength, your discipline, your focus," he continued. "I've had the pleasure of being witness to some of that and I know I can speak for many of us when I say you have so much to be proud of bro. Couldn't be happier for you or more excited for your future. Onward and upward." 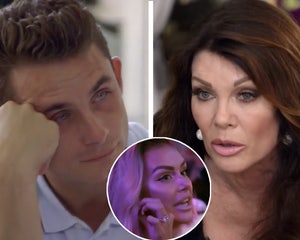 Vanderpump Rules Recap: James Breaks Down As Lisa Confronts Him Over Drinking

After chronicling his decision to get sober on "Vanderpump Rules" last season, Kennedy recently opened up about his journey while speaking with Andy Cohen on "Watch What Happens Live."

"Because of all the drinking I was doing and stuff, I was really hiding away from my true emotions and just blaming whatever I wanted to get out the easy way," the DJ said. "I'm going onto nine months sober. I haven't had a drink in nearly nine months, and I just feel completely different."

Kennedy noted that by staying sober, he has more control over his life and his relationship.

"I've really taken hold of my life and trying to change it for the better and change our relationship for the better," he shared. "I know that I should be doing this for me, but I'm also doing it for my relationship with Raquel."