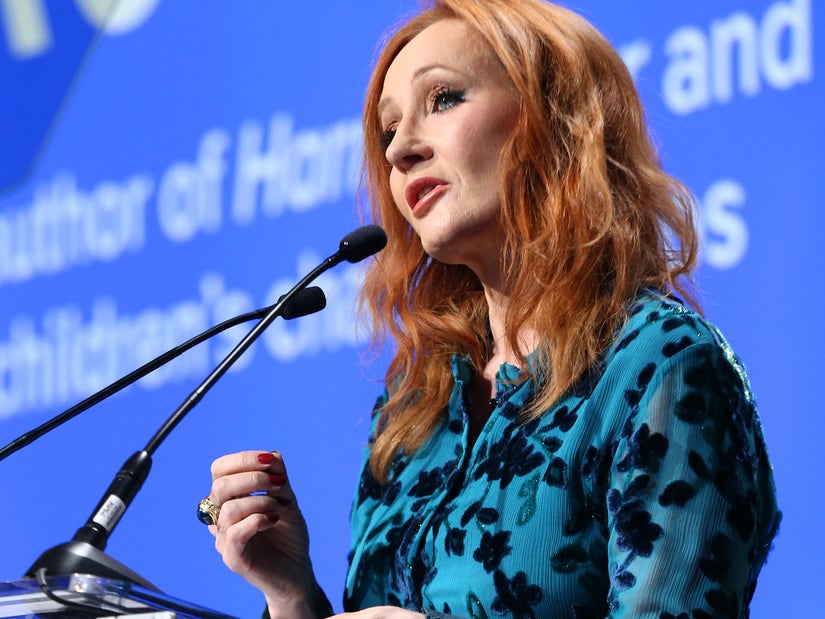 The "Harry Potter" scribe says she's trying to defend "open debate and freedom of thought and speech" by signing an open letter alongside more than 100 other writers and academics.

More than 150 writers, journalists, musicians and academics signed an open letter on Harper's Magazine decrying today's cancel culture as weakening society's willingness and ability to engage in open debate over differences of opinion in favor of a preferred "ideological conformity."

Among those are "The Handmaid's Tale" writer Margaret Atwood, Salman Rushdie and J.K. Rowling. The "Harry Potter" creator has been facing that cancel culture perhaps more directly than anyone else on the list in recent weeks due to her continued anti-trans statements.

While trashing the demagoguery of the right and applauding the reckoning for social and racial justice in regards to police reform and other areas in society, the letter also warns that the left is becoming just as guilty of fostering an intolerant climate.

"The free exchange of information and ideas, the lifeblood of a liberal society, is daily becoming more constricted," the letter states. "While we have come to expect this on the radical right, censoriousness is also spreading more widely in our culture: an intolerance of opposing views, a vogue for public shaming and ostracism, and the tendency to dissolve complex policy issues in a blinding moral certainty."

"It is now all too common to hear calls for swift and severe retribution in response to perceived transgressions of speech and thought," the letter continues. "More troubling still, institutional leaders, in a spirit of panicked damage control, are delivering hasty and disproportionate punishments instead of considered reforms."

As a result, allege the letter's co-signers, perhaps well-intentioned social justice warriors are nevertheless narrowing "the boundaries of what can be said without the threat of reprisal."

"This stifling atmosphere will ultimately harm the most vital causes of our time," the letter states.

Their argument is that restricting open debate and even the expression of "bad ideas -- by either a government or an intolerant society -- only "hurts those who lack power and makes everyone less capable of democratic participation."

"The way to defeat bad ideas is by exposure, argument, and persuasion, not by trying to silence or wish them away," the letter states. Certainly in the case of Rowling, many Potter fans have been doing just that, urging her to educate herself about trans issues. 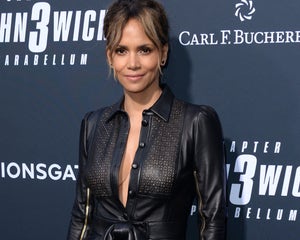 At the same time, many have admitted they are struggling to reconcile the inclusive nature of the books with her exclusionary rhetoric, and even many prominent Harry Potter fansites have begun to distance themselves and their sites from the work's creator.

"As writers we need a culture that leaves us room for experimentation, risk taking, and even mistakes," the letter states. "We need to preserve the possibility of good-faith disagreement without dire professional consequences."

That implies, though, the capacity to acknowledge mistakes and a willigness to learn, which is not something Rowling has yet displayed as she has only doubled down over and over again in her stance.

I was very proud to sign this letter in defence of a foundational principle of a liberal society: open debate and freedom of thought and speech.https://t.co/noh8VRHMyN

Nevertheless, in sharing the link to the open letter to her own Twitter feed, Rowling wrote that she was "proud to sign this letter in defence of a foundational principle of a liberal society: open debate and freedom of thought and speech."

The letter itself was met with open disdain and even ridicule online for being out of touch and signed exclusively by writers with massive platforms who've not had their voices silenced at all. You can see some of that reaction below:

Honey, there’s a difference between ‘cancel culture’ and denouncing somebody due to their extremely demeaning, harmful and bigoted opinions and behaviours. Rather than accepting the fact that she has hurt so many people, Rowling would rather play the victim. pic.twitter.com/nSRHmkeiC1

Fave thing about this open letter in Harper's Magazine, about free speech and institutions, is that its signed overwhelmingly by people with established shit opinions who have never & will never say anything on marginalized communities' rights - including their free speech. pic.twitter.com/d3vA4XOdFt

A couple of ironic bits about the Harper's letter: 1. they are condemning ... the very thing they are supporting .... speech. They want controlled speech without consequence. That's just not how speech works. Enough people pipe up, there are consequences https://t.co/3mzKBMiLNv

Cancel culture is finally provoking a serious immune response. Look at the list of people who've signed this letter.https://t.co/FwdIu5Axha

1. This letter perfectly illustrates my issue with the "cancel culture" trope

The signatories of this letter have bigger platforms and more resources than most other humans. They are not being silenced in any wayhttps://t.co/399Disg5Mo

the academia version of the gal gadot "imagine" video https://t.co/ihdkrGXsS6

Wow hopefully this will work and these prolific writers with access to massive platforms with international reach will no longer be stifled. https://t.co/h58TtGmwoz

This is just embarrassing. If you read it and thought ‘yes, how could anyone disagree?,’ please look again: “The way to defeat bad ideas is by exposure...” We KNOW this is false. Vaccine/COVID conspiracy theories are KILLING people because it is false. 1/n https://t.co/S95HtvS9uX

Imagine drafting an open letter about cancel culture whilst being a very successful, continuously employed, author. What’s cancelled? You were held accountable for bullshit and continue to thrive. ENOUGH!

I'll care about your "stop cancel culture" letter when its signatories are full of people who got fired for saying a no-no word on their shift at Taco Bell. Think David Frum would read that letter? Think Matt Yglesias would champion them?

I keep thinking about that Open Letter in Harpers today. I keep getting angrier about it. In a way, they say let us cancel you before you cancel us. They don't want to hear from the recently amplified un-credentialed people who somehow dare speak back to them.