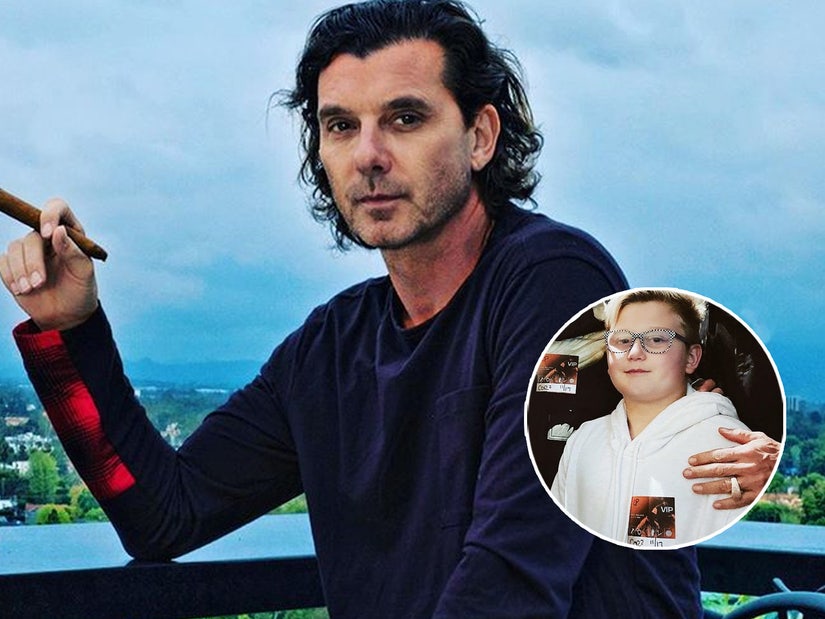 "Basically his right leg is... the only extremity that's safe at this point," the singer quipped.

Gavin Rossdale and Gwen Stefani's 11-year-old son, Zuma, is on the road to recovery after he had two accidents, resulting in several injuries.

In a recent "What's Cooking" vlog with Haute TV, Rossdale, 54, detailed his son's accidents, revealing he broke both of his arms in a six-week span and needed five stitches. 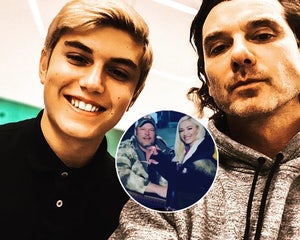 "My little boy, Zuma, he had an accident. He broke his left arm on his bike and got a gash in his leg and got five stitches," Rossdale said. "[He] really beat himself up, which is bad enough except that two weeks ago -- when we first got here from being not here -- in four hours, he fell off a chair and broke his right arm. So now that's just healed and he [breaks] his left arm."

The Bush frontman said Zuma is now "all fixed up," adding that he is "by far the toughest" of his kids.

"He's so brave and he's so strong," Rossdale explained. "He's a really tough kid, I'd be terrified if any of the other kids had to go through what he went through, 'cause he's by far the toughest."

"Basically his right leg is... the only extremity that's safe at this point," he joked, continuing to praise his son. "He's amazing. He's got the kids' Motrin, he does his drugs every six hours to bring the pain down. And he's doing fine. I have to remind him to not lean on his broken arm."

The accidents came after Rossdale -- who also shares 14-year-old Kingston and 6-year-old Apollo with Stefani -- recently opened up about the "big dilemma" of co-parenting with his ex-wife during the coronavirus pandemic.

"I did the first two weeks with them, then they went to Oklahoma. They're on a 10,000 acre ranch," Rossdale revealed in an interview with Trunk Nation on SiriusXM back in April, referring to Gwen's boyfriend Blake Shelton's Oklahoma home.

Rossdale and Stefani, 50, were married from 2002 to 2016. In addition to his two sons from his marriage, the singer also has a 31-year-old daughter, Daisy Lowe, from a previous relationship.