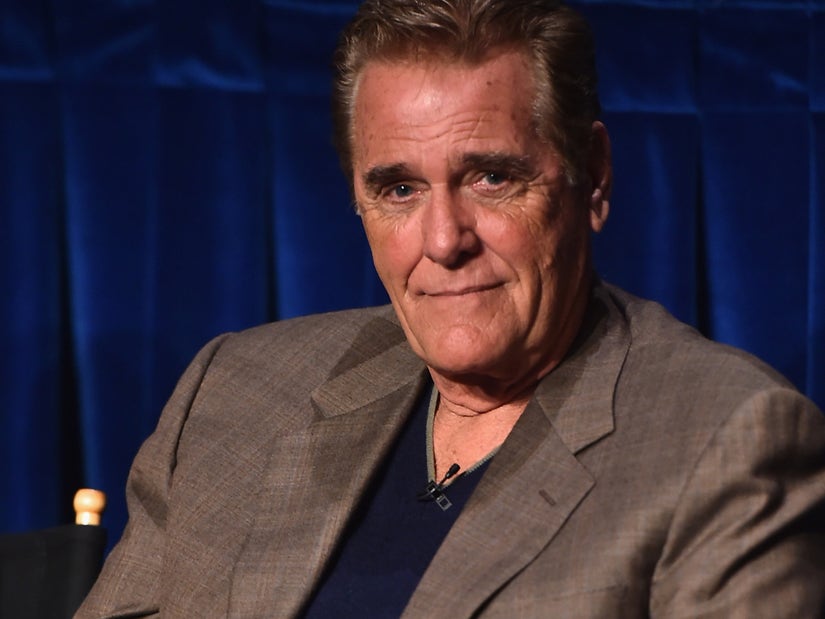 Trump retweeted a claim from Woolery about COVID-19 "lies" from the CDC, Democrats, media and doctors, and that it's really about the election and keeping the economy from coming back -- then Woolery's son got sick.

Chuck Woolery has had a whirlwind week which began with the president retweeting his claims that there are "outrageous lies" being spread about COVID-19 to damage the economy and impact the election, and ended with his son contracting the virus and Woolery leaving Twitter altogether.

"To further clarify and add perspective, Covid-19 is real and it is here. My son tested positive for the virus, and I feel for of those suffering and especially for those who have lost loved ones," the former "Love Connection" and "Wheel of Fortune" host tweeted on Monday, just one day after he decried the pandemic. 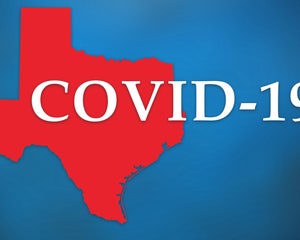 "The most outrageous lies are the ones about Covid 19. Everyone is lying," Woolery tweeted on Sunday. "The CDC, Media, Democrats, our Doctors, not all but most, that we are told to trust. I think it's all about the election and keeping the economy from coming back, which is about the election. I'm sick of it."

Now, it's his son that is sick and Woolery is saying he never said the virus wasn't real. Speaking on his podcast "Blunt Force Truth" on Thursday, Woolery said, "There's nowhere I used 'hoax' or 'it's not real' or anything like that. I just said we've been lied to."

"Chuck's son is fine and asymptomatic," a spokesperson told CNN on Thursday. His Twitter account went dark after he shared his son's diagnosis.

Woolery did not specify in what way he feels Americans have been lied to by these organizations in relation to the virus, so he never explicitly said he doesn't believe it's real. Instead, he threw around a lot of vague, potentially inflammatory language that is wide open to interpretation.

He further said that spreading the narrative that he doesn't believe the virus was real was a way his critics "could really twist and use it against me." Now, though, those words are gone, albeit still in digital archives, per CNN.

While Trump retweeted his claims that it was "lies," he did not address Woolery's about-face in saying that the virus is now real. Nevertheless, Woolery was flattered to have been retweeted at all, saying it was "an honor to have your president retweet what your thoughts are and think it's important enough to do that."

After he retweeted Woolery's "outrageous lies" claims, CBS reporter Catherine Herridge challenged the president. "You reposted a tweet yesterday saying that CDC and health officials are lying," she said. "You understand this is confusing for the public. So who do they believe? You, or the medical professionals like Dr. Fauci?"

Trump's response was to immediately specify that he "didn't make a comment." He went on to say, "I reposted a tweet that a lot of people feel. But all I am doing is making a comment. I’m just putting somebody’s voice out there. There are many voices. There are many people that think we shouldn’t do this kind of testing, because all we do, it’s a trap."

As for his departure from Twitter following his COVID-19 reveal about his son, Woolery's spokesperson told CNN that he's "just taking a break from the abuse he has received from thousands of intolerant people who purposefully mislead people on his statement, including the media."