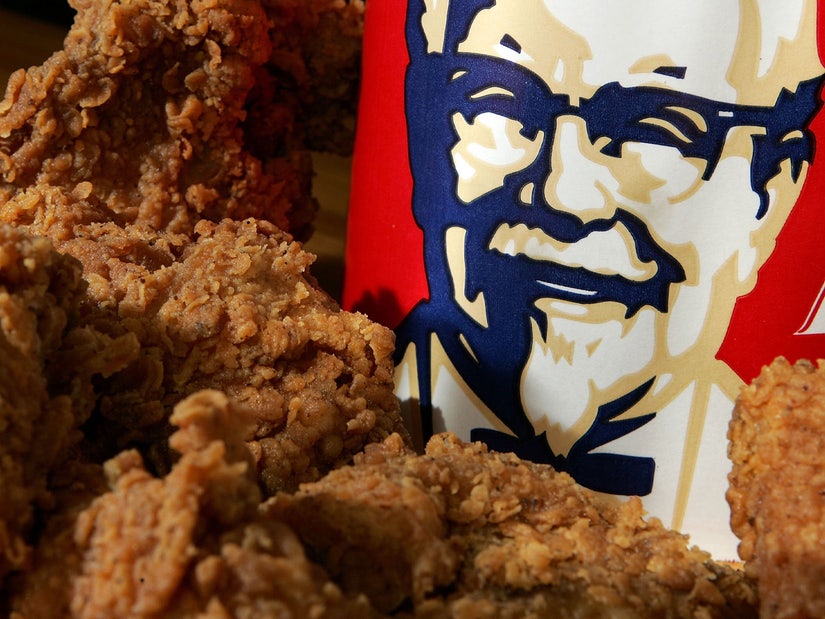 KFC is betting on a new menu item made in a lab to be finger lickin' good.

The fast food franchise said they partnered with 3D Bioprinting Solutions in Moscow, Russia to create chicken nuggets using printing technology and cells from a chicken.

"The idea of ​​crafting the 'meat of the future' arose among partners in response to the growing popularity of a healthy lifestyle and nutrition, the annual increase in demand for alternatives to traditional meat and the need to develop more environmentally friendly methods of food production," the company said in a press release. 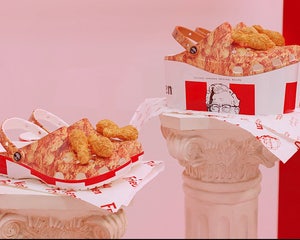 "The project aims to create the world's first laboratory-produced chicken nuggets," the statement continued. "They will be as close as possible in both taste and appearance to the original KFC product, while being more environmentally friendly to produce than ordinary meat."

The experiment will involve growing chicken cells with plant material that can then be printed to replicate meat.

"KFC will provide its partner with all of the necessary ingredients, such as breading and spices, to achieve the signature KFC taste," added the statement.

Although the final product will still involve the use of animal product, the company said the new food item will be a "cleaner" version of traditional chicken nuggets.

"Biomeat has exactly the same microelements as the original product, while excluding various additives that are used in traditional farming and animal husbandry, creating a cleaner final product."

Animal rights activists could champion the move as the company claims "cell-based meat products are also more ethical --  the production process does not cause any harm to animals."

The end product may draw support from environmentalists as well.

"According to a study by the American Environmental Science & Technology Journal, the technology of growing meat from cells has minimal negative impact on the environment, allowing energy consumption to be cut by more than half, greenhouse gas emissions to be reduced 25 fold and 100 times less land to be used than traditional farm-based meat production."

The news follows the announcement last week that KFC will be expanding the testing of its Beyond Fried Chicken, which is a plant-based meat option.