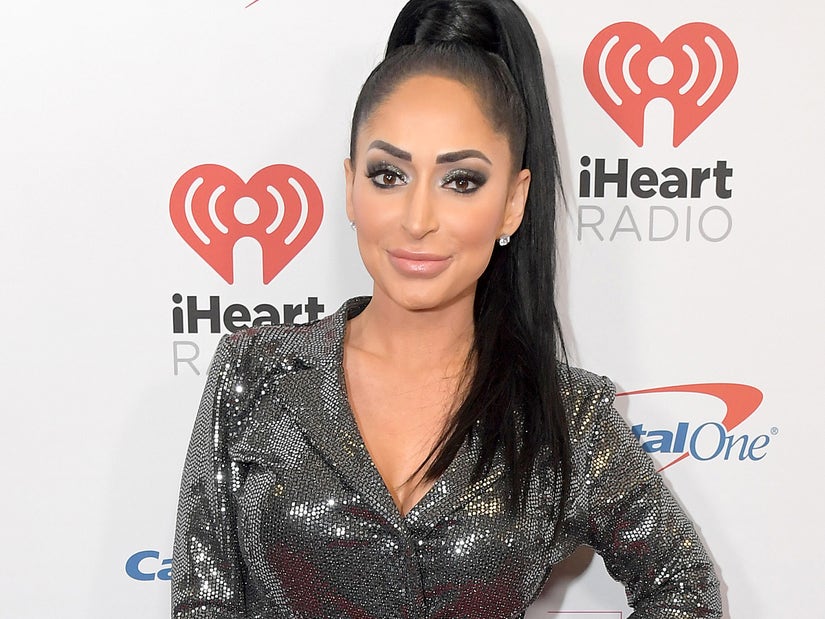 "You are not all that, money buys you everything on your face and body," wrote the troll of the "Jersey Shore" star.

Angelina Pivarnick is no stranger to trolls coming after her, but this time she had some backup from hubby Chris Larangeira.

It all went down in the comments of a sparkly new selfie the "Jersey Shore: Family Vacation" posted over the weekend, looking fabulous in shimmering black. "Sparkle like a diamond always," Angelina captioned the image. 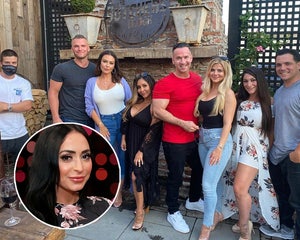 While most of the comments were supportive, one follower decided to try and cut her down, writing, ""Fake you are not all that, money buys you everything on your face and body."

"Nah, I actually get it for free," Angelina quickly clapped back.

But Chris wasn't going to let that stand, jumping in himself to defend his wife. Taking the high road, he commented, "To me, she’s the most beautiful woman in the world and that’s all that matters."

He could be speaking to her former "Jersey Shore" co-stars with that last comment, as it was only recently that Jenni "JWoww" Farley, Nicole "Snooki" Polizzi and Deena Cortese found themselves booed at Angelina and Chris' wedding for a rather nasty speech. 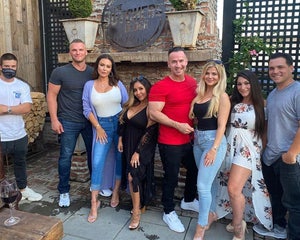 At the celebration, JWoww, Snooki and Deena once again gave a speech -- one that was very similar in structure to the one they gave at Angelina's wedding.

After roasting him, Mike then mocked Angelina's reaction to the wedding speech by turning to his wife and exclaiming, "I don't know, honey, should we go outside and flip out?"

The women have argued that they've received threats ever since the speech was announced, which is reportedly part of the reason that Snooki is stepping away from the show. Nevertheless, Angelina says it is the three ladies who kept this thing going.

As for online trolls, she told them, "You are always going to have trolls commenting and saying stupid shit." She chastised her co-stars for keeping the narrative going when she'd already let it go.

Despite this friction among the women in the cast, Angelina is expected to return for the new season of "Jersey Shore: Family Vacation." 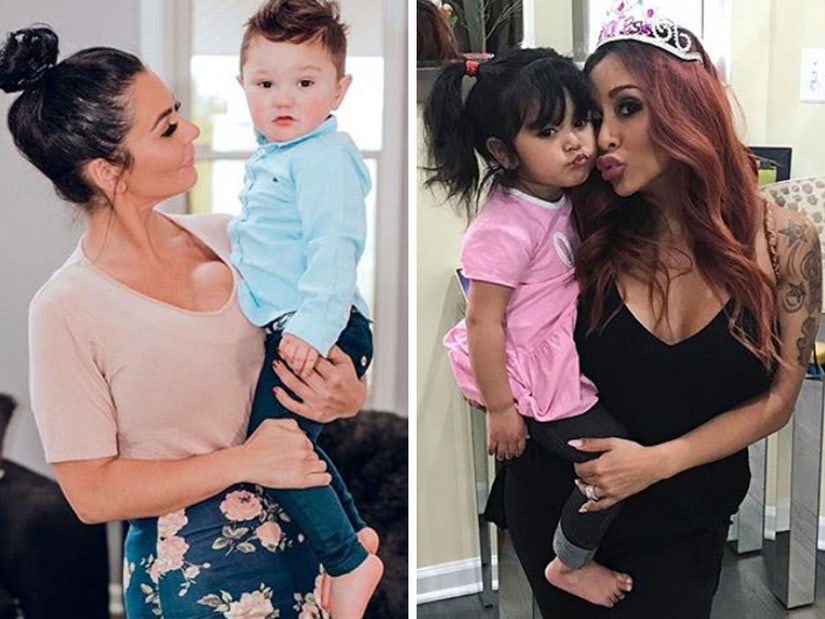