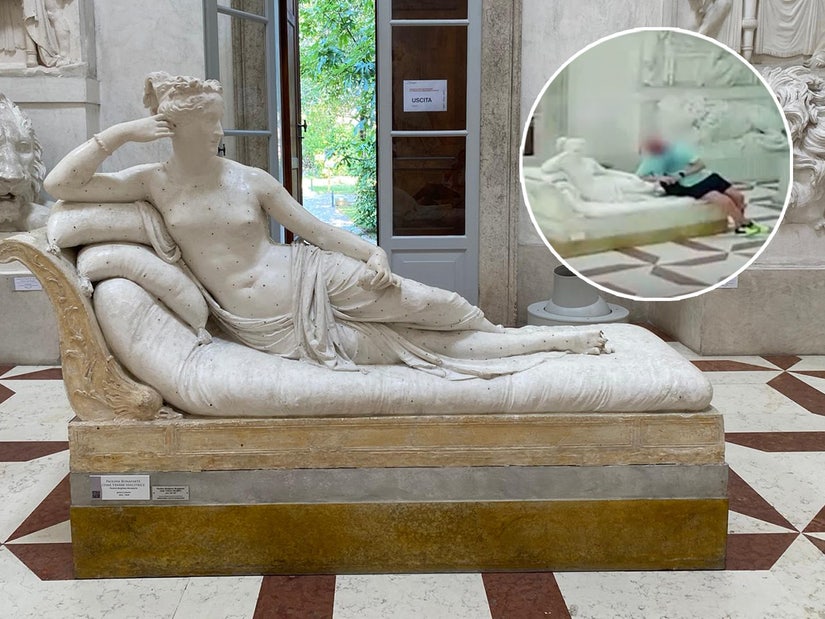 "The scarring of a Canova is unacceptable."

Italian police reported that a tourist broke the toes off a 19th-century statue while snapping a pic with the artwork.

The sculpture was a 200-year-old plaster cast model of Antonio Canova's statue of Paolina Bonaparte located in Northern Italy at the Gipsoteca Museum in Possagno.

The incident, which occurred on July 21, was captured on surveillance video where it shows a man, who has been identified as a 50-year-old Austrian, leaning over the artwork posing for a photograph that ended up breaking three toes off the popular statuette.

The damaged statue is the original plaster cast model from which Canova carved a marble statue that is housed in the Borghese Gallery in Rome.

The admired artist, Canova, lived from 1757-1822 and was famous for creating marble statues.

Investigators say, "There could be further damage to the base of the sculpture that the museum experts still have to ascertain."

The president of the Antonio Canova Foundation, Vittorio Sgarbi, took to Facebook regarding the tourist's actions demanding police for "clarity and rigor." Sgarbi wrote, "Remain unpunished and return to his homeland. The scarring of a Canova is unacceptable."

Police were able to track down the man's identity through the museum's visitor log as all tourists must write their personal information down for contract tracing in case of a potential coronavirus outbreak that could be linked to the museum.

According to a press release from Treviso Carabinieri, police called a woman who signed into the exhibit on behalf of herself and her husband. Authorities said she burst into tears and confessed that her husband was the toe breaker.

Both participants agreed that it was a "stupid move," according to the press release.

So far no charges have been pressed and it's currently up for discussion in a court in Treviso. 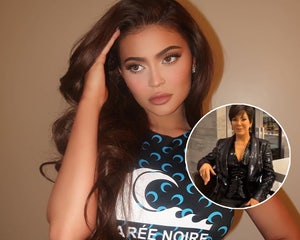