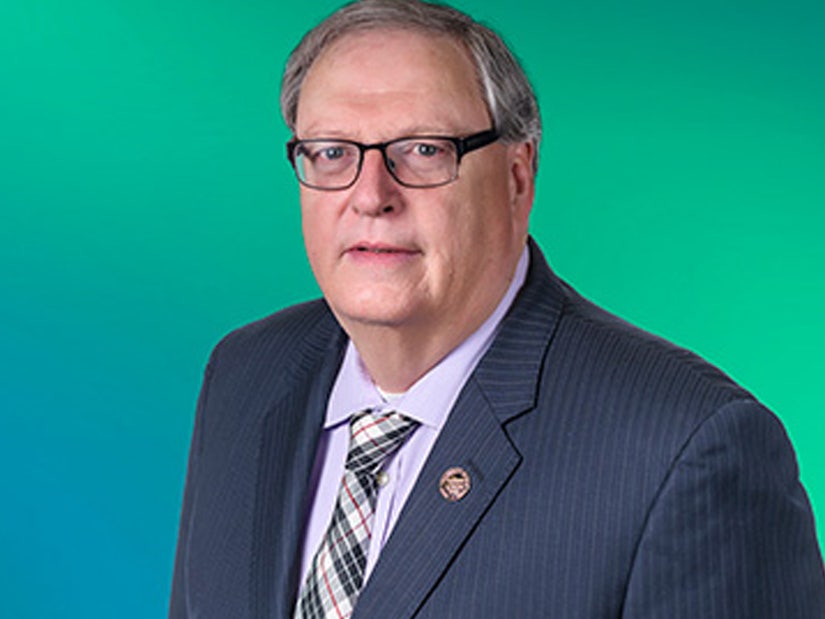 Two others were also injured in the "catastrophic failure."

A food processor being tested to make guacamole exploded on Wednesday morning in New York -- killing a former mayor and injuring two others, officials said.

Former Rensselaer Mayor Joseph Kapp, 67, died after being taken to the hospital after the explosion occurred at Innovative Test Solutions, Inc in Schenectady, per the Times Union.

The two others involved were less seriously injured, according to Assistant Chief Don Mareno.

The Vice President and Owner of Innovative Test Solutions, Inc., R. Scott Briody, said Kapp was a client of the firm and released a statement, which read, "A high pressure food processor experienced a catastrophic failure during trial operational tests." 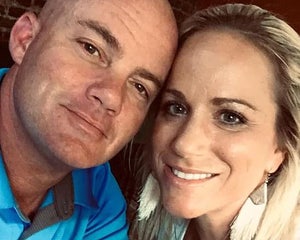 "We are deeply saddened by this loss of life. We grieve for him, his family, and the family of the other victims who were involved. Out of respect for the families, our employees, and those impacted, we will not release any additional information."

Fire crews told WRGB that they "do not believe the incident is suspicious at this time."

Kapp was mayor of Rensselaer during the 1990s and served on the Board of Trustees for Hudson Valley Community College in Troy.

"As a true friend, a remarkable leader, and the longest serving trustee on our board, Joe Kapp will be greatly missed by our college community. Once a student at Hudson Valley, Joe gave back to the college immensely and served admirably as a trustee for two decades. With heavy hearts, we share our deepest sympathies with Joe's wife, Yolanta, and the entire Kapp family."

Board chairman of the community college, Neil Kelleher, told the Times Union that Kapp "helped make the college a shining star."

"He was humble with accomplishments around the world and a resume that had to be seen to believed."