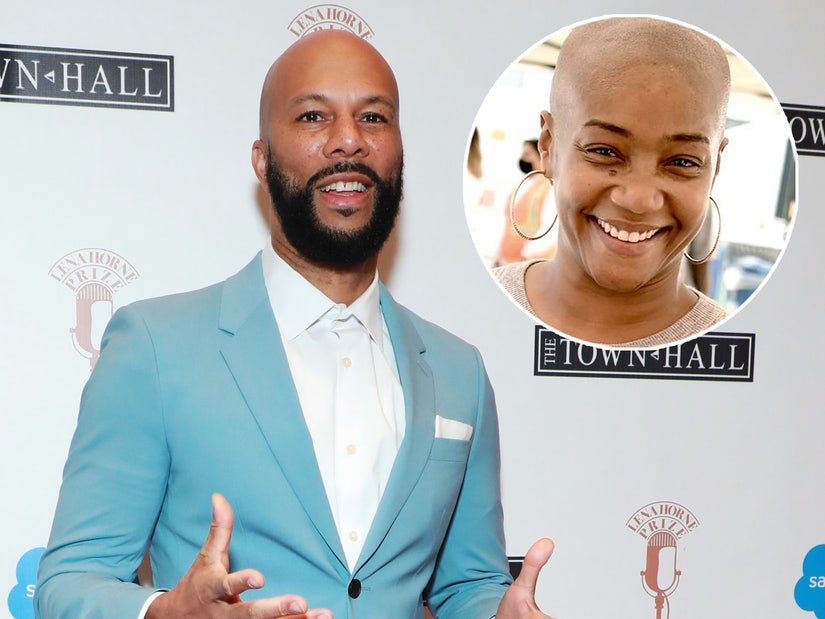 Common got candid about his newly-confirmed relationship with Tiffany Haddish.

During Friday's episode of "Live With Kelly and Ryan," the rapper was asked to dish on the romance after his "Girls Trip" partner spilled the beans about their coupling.

"She's a wonderful woman, a queen and just a beautiful person," he told guest host Elaine Welteroth. "You know, I just care for her a lot, enjoy her, and am grateful to have her in my life."

At the end of July, Tiffany confirmed to Steve-O on his "Wild Ride" podcast that the two entertainers were in a relationship.

She said they first met on the set of "The Kitchen," but there "wasn't anything sexual" between the two as she had other things going on at the time. 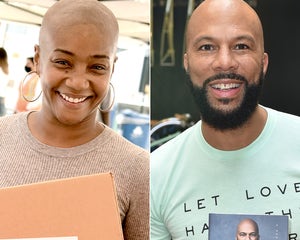 They were then spotted together at a Black Lives Matter protest in June.

"This is hands down the best relationship I've ever been in. Knock on wood!" she added.

Check out Common gushing about Tiffany above!