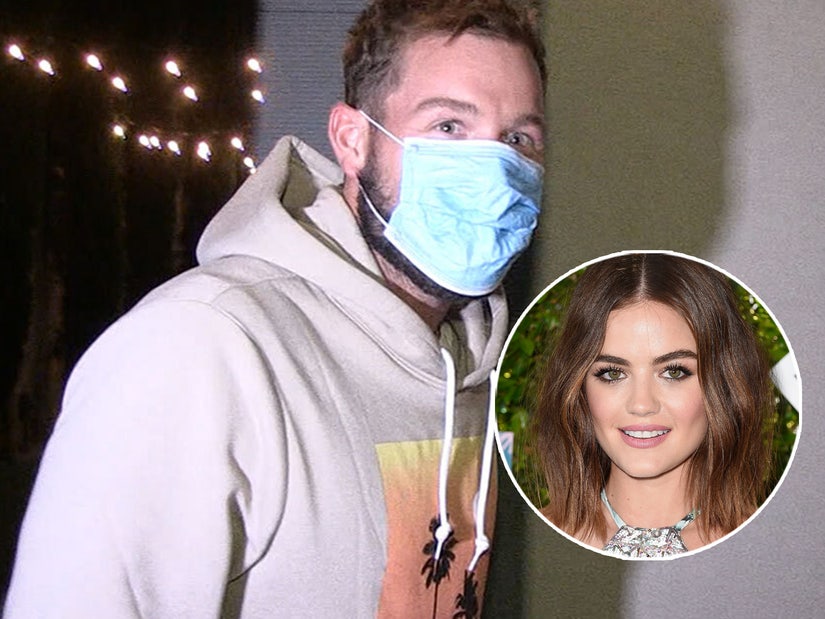 "I am a single man right now."

Colton Underwood has denied he is dating Lucy Hale.

During a night out at Nobu in Los Angeles last week, "The Bachelor" star confirmed he was free and single — despite several reports to the contrary.

Colton has reportedly been spotted on a number of "casual dates" with the "Pretty Little Liars" actress.

But when asked her whereabouts while dining at the sushi hotspot, he simply laughed it off, adding: "I have no clue, that's not from me."

When pressed on whether or not he is seeing the 31-year-old, he insisted: "Nope — I am a single man right now." 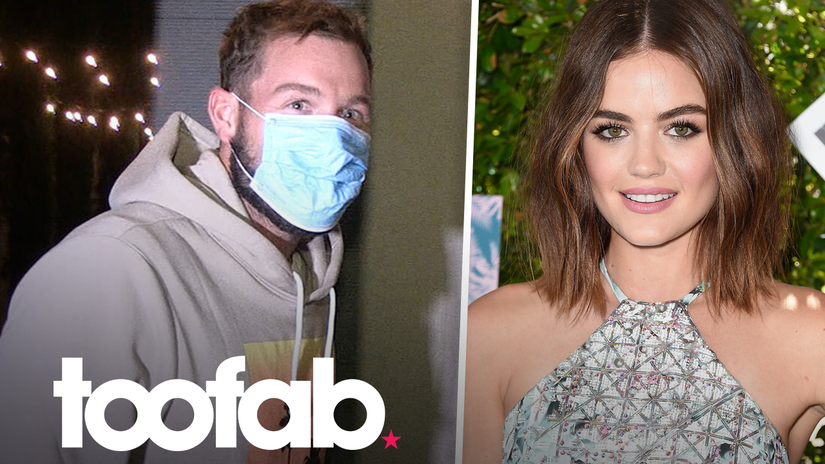 Rumors have surrounded the pair since July; two months earlier Colton split from Bachelor co-star Cassie Randolph after a year-and-a-half together.

The couple met on season 23 of "The Bachelor"; despite dumping her from the final three, Colton had a change of heart, jettisoned the other two and asked for a second chance, without the show's pressure of an engagement.

They lasted until May of this year; but when they split, Cassie accused him of trying to monetize the break-up by discussing the details in a memoir, despite them both agreeing to keep the details private.

But the most recent information — from Colton anyway — is that it's all good between the exes.

"Nothing wrong with Cas. She's a great girl," he said leaving the restaurant. "We're all good."

On the accusation that he attempted to monetize the relationship however, he was not willing to discuss, shutting the conversation down with a smiling: "I don't want to go there tonight."