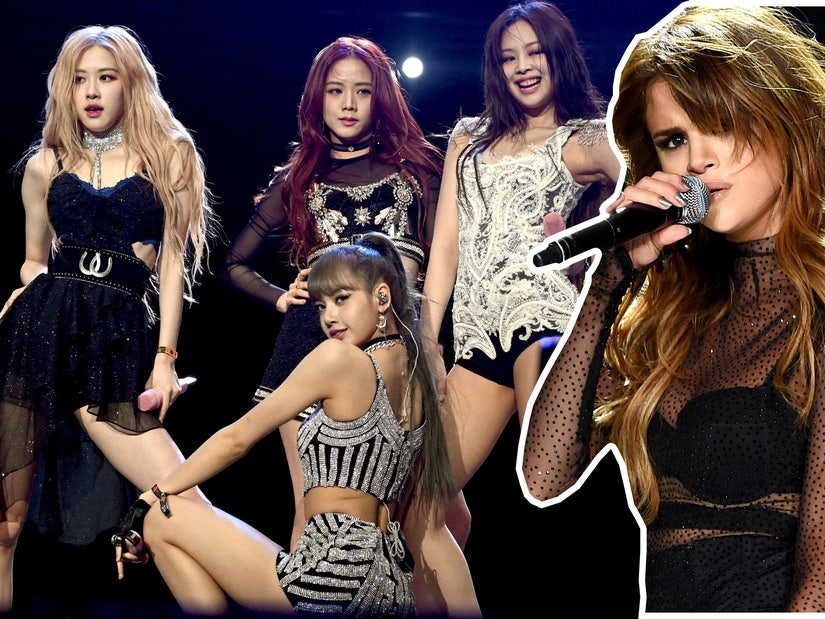 "So SO excited to announce @BlackPinkOfficial and I have a new song coming out August 28th!"

Selenators and blink fans have some new music to get excited for! Selena Gomez officially dropped the news that she's joining forces with K-Pop band BLACKPINK, on a new song that will be released August 28.

The song will become the girl-groups second single from their debut album set to be released October 2.

The "Lose You To Love Me" singer wrote on Instagram: "So SO excited to announce @BlackPinkOfficial and I have a new song coming out August 28th! You can presave it here: http://smarturl.it/SELPINK 💗@Roses_Are_Rosie @JennieRubyJane @LaLaLaLisa_M @sooyaaa__."

Although the title for the track has yet to be released, BLACKPINK also shared the graphic on their Instagram as well.

The anticipated announcement comes just a week after YG Entertainment hinted at a secret collaboration. This new single is the follow-up to BLACKPINK's record-breaking single, "How You Like That." BLACKPINK was also recently featured on Lady Gaga's cheerful track "Sour Candy" off her "Chromatica" album.

Gomez has remained quite busy in 2020, releasing her third solo studio album, "Rare", in January. She also recently jumped on Trevor Daniel's single "Past Life" on July 14.

The Billboard Music Award winner made headlines last week when it was announced that the actress would star alongside Steve Martin and Martin Short in an upcoming Hulu Series "Only Murders in the Building." In addition to all that, Selena has been busy in the kitchen during the COVID-19 pandemic, announcing her 10-part quarantine cooking series on HBO Max called Selena + Chef, set to premiere August 13. 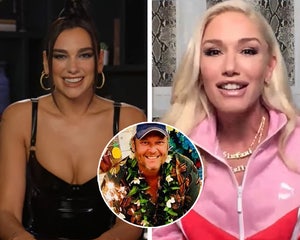 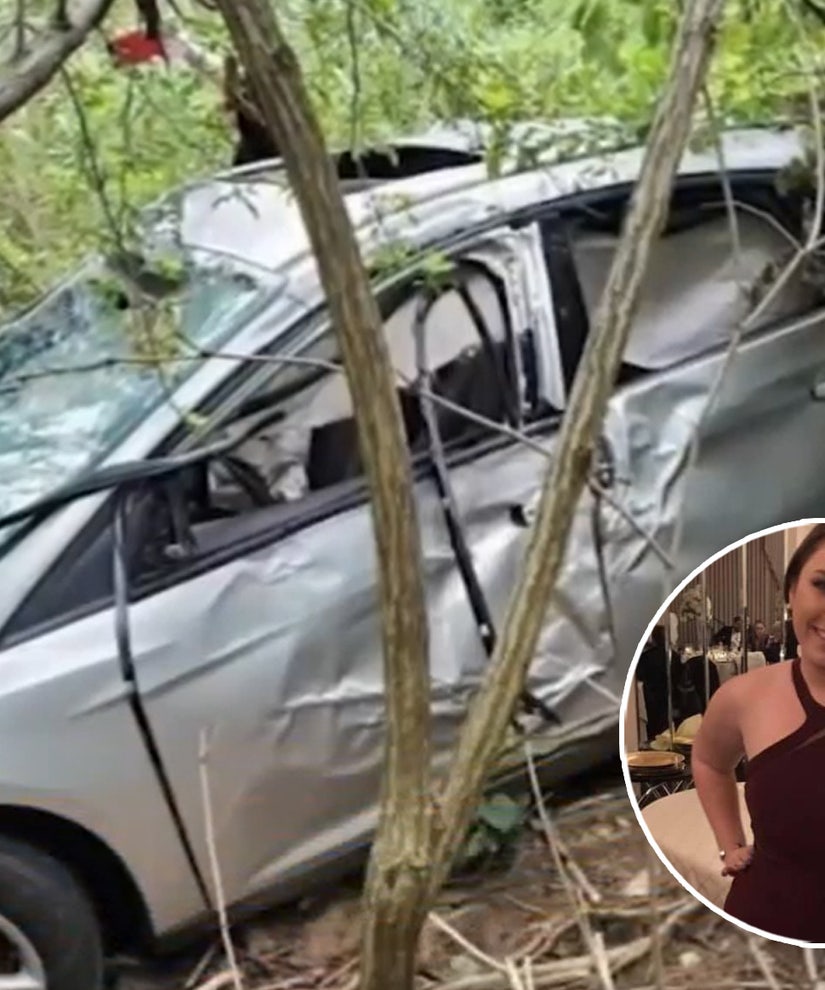 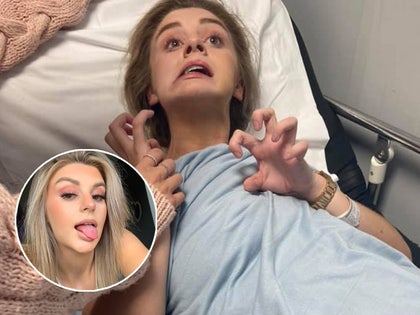 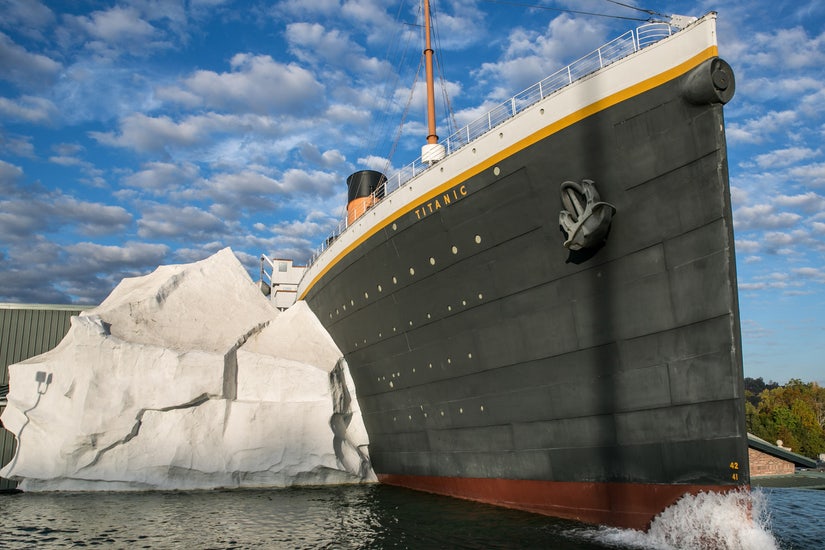 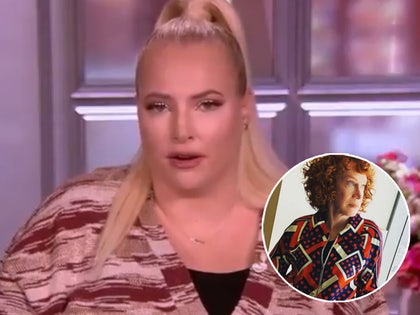