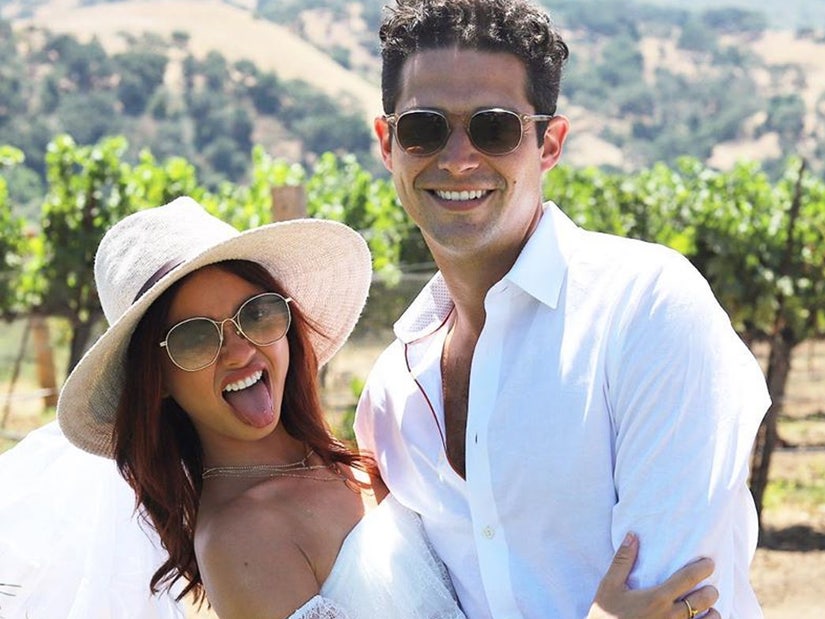 “We were supposed to get married today. Instead...we took pictures and drank wine.”

The global coronavirus pandemic has put many milestone life events on hold and weddings are no exception. Despite many couples having their venues booked, flowers selected and dresses fitted, they've found themselves sending out postponement notifications to their guests.

Even lavish celebrity weddings have fallen victim to these forced cancellations as famous brides and grooms scramble to respond to the unprecedented situation. These A-listers are also choosing to push off their special day in order to keep their friends and family safe.

Celebs like Jennifer Lopez and Alex Rodriguez are waiting to see what the future holds while others, like Sarah Hyland and Wells Adams, are privately celebrating on the day that their ceremony would have occurred.

Although their weddings may not be taking place on the day they planned, these celebrities are sure they’ll walk down the aisle one day in the future when it's safe to do so.

Check out all the couples that have chosen to postpone their big day:

Sarah Hyland and Wells Adams were set to tie the knot on August 9th, but their plans were put on hold because they wanted everyone they love to be able to safely attend. Instead, the couple enjoyed a mini getaway to a vineyard and took some wedding themed photos.

"A couple, a pandemic, & a postponed wedding: A series. We were supposed to get married today. Instead... we took pictures and drank wine. I love you to Pluto & back @wellsadams ✨," Sarah wrote on her Instagram.

Back in April, Jennifer Lopez revealed that her wedding plans with Alex Rodriguez had been put on hold and she wasn't sure when she would walk down the aisle.

"It did affect it a little bit. So, we'll see what happens now...I really don't know what's gonna happen now as far as dates or anything like that. We are just kind of in a holding pattern like the rest of the world," Jennifer said on "The Ellen Show," adding, "So, again, it's just something we have to wait and see in a few months how this all pans out."

Katy Perry and Orlando Bloom, who are expecting their first child together, were reportedly set to tie the knot in Japan this summer but made the decision to postpone their wedding in March.

"It was all set for Japan with 150 guests. Katy was actually really excited about walking down the aisle pregnant. They were both so elated that all the wedding details were finally coming together, but they are hitting pause because of coronavirus," a source told People. 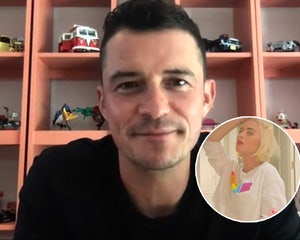 Taraji P. Henson and her fiancé Kelvin Hayden had originally planned their wedding for April but had to postpone it until June due to work commitments. Then when coronavirus hit, the couple decided to delay the wedding again. Taraji last told fans they were aiming for July, but it looks like the wedding hasn't happened just yet.

"We have to see what this will be like at the other end. The thing we're very concerned about is our grandparents. My grandmother is about to turn 96, his is 86, how do we get them to the wedding now? Now, we are concerned, just trying to figure out the safest and best way to do this thing. I think this moment and pandemic will change us forever," Taraji told Extra.

Today show host Hoda Kotb and her partner of seven years Joel Schiffman announced that they were officially postponing their wedding on August 4th.

"We did have to officially postpone it, which was a super bummer, because it was going to involve people getting on planes. We haven't picked our new date. We're just waiting to see what is what with everything," Hoda told ET, adding, "I don't care where we do it, as long as we do it. I want our friends and family to be there, obviously, but the location is kinda secondary."

Jenny Slate and Ben Shattuck decided to postpone their June wedding because it wasn't a safe situation.

"We postponed the wedding, which is, like, not anything I ever saw coming. Once you get engaged, I mean, I was like, 'OK, and soon I'll get married.' But actually, what happened was a pandemic happened...It was not safe or happy to do it then," Jenny said on The Tonight Show.

The Bachelorette alumna JoJo Fletcher and Jordan Rodgers got engaged on the show back in 2016 and were set to get married on June 13th. While they won't tie the knot until 2021, the couple celebrated their original wedding date with a cute selfie on Instagram.

"Happy 'What would have been Wedding Day' to us! As you guys know, we have spent the last 11 months planning the wedding of our dreams but given the circumstances of 2020, we had to make the difficult decision to postpone our special day. Even though I don't get to marry you todayyyyy @jrodgers11, I know it will be all more worth the wait," JoJo wrote.

"Real Housewives of Orange County" star Vicki Gunvalson and fiancé Steve Lodge originally planned to get married during a large ceremony in April but had to put things on hold.

Victoria's Secret model Josephine Skriver and her musician beau Alex DeLeon had to push their vows back by a year but the couple are just "happy that our family and friends are happy and healthy."

"It was a tough decision to make. When you wait for a moment your entire life and then have to postpone, it's never easy. We debated it for weeks, trying everything we could to make it work. At the end of the day the safety of our friends and family was the most important," Josephine told People, adding, "People around the world are going through so much worse than a wedding postponement. It would be selfish of us to complain."

Dennis Quaid and Laura Savoie were supposed to tie the knot in Hawaii on April 3rd but had to postpone their wedding to keep their family and friends safe.

"We postponed once we started to hear about Italy…We have a few members of the family and friends who have low immune systems due to medical treatment, medical issues going on. We decided, 'Let's just postpone,'" Dennis told People.

But in happier news, Dennis and Laura were still able to say their vows in June during an intimate ceremony in Santa Barbara, where their pastor was their only witness. 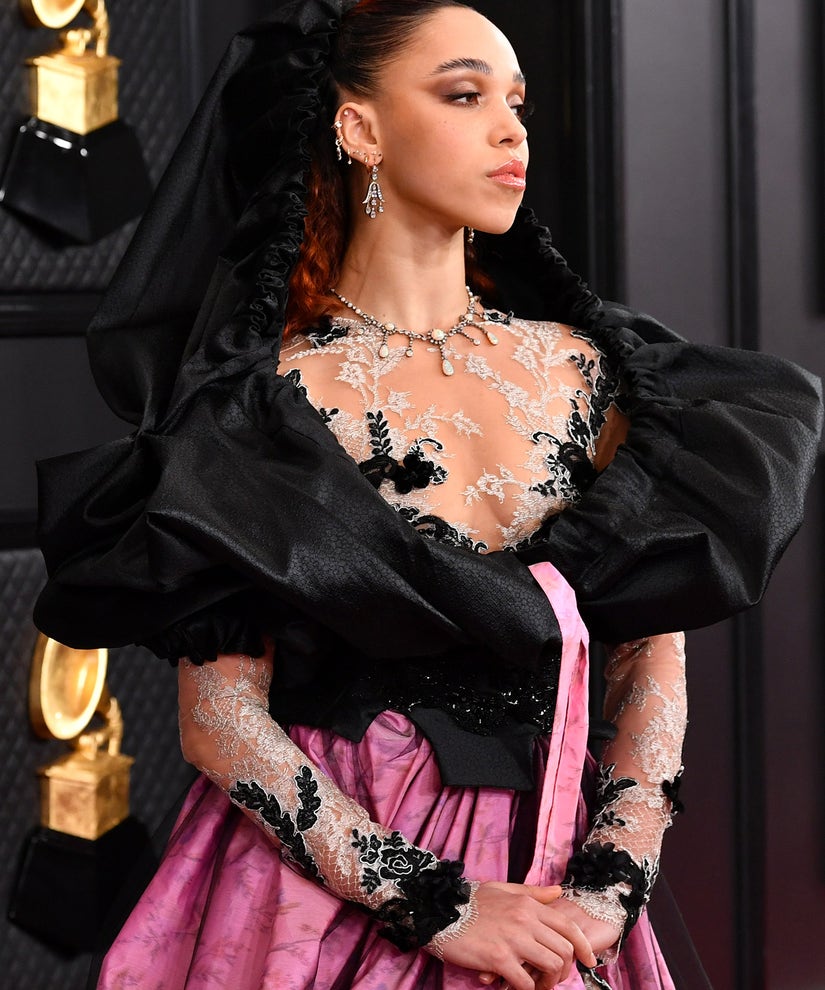 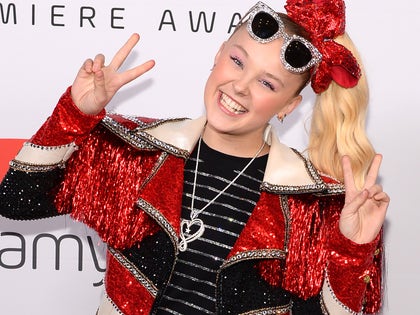