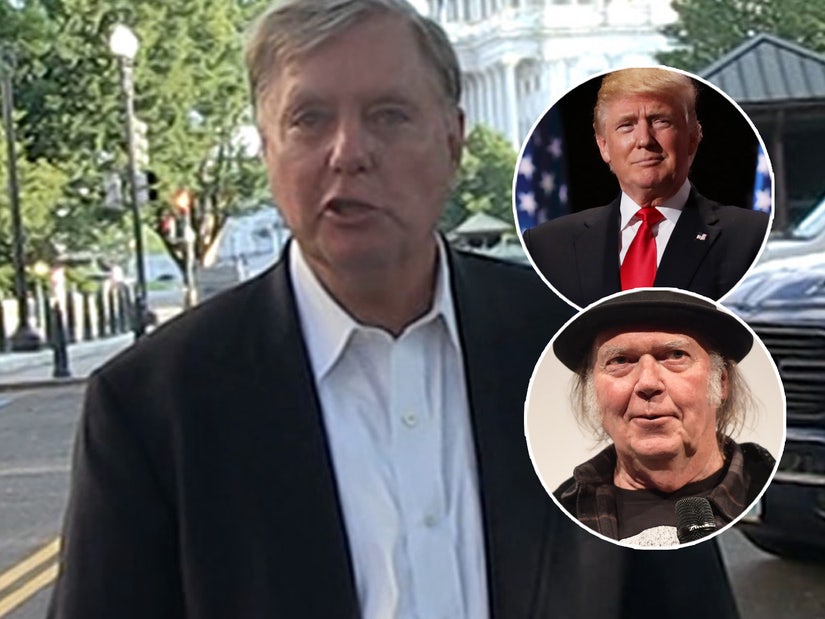 Neil Young is suing Donald Trump for using his songs at rallies... and Lindsey Graham thinks that's a good thing. For two reasons.

"I think we live in a country where an average citizen can sue the President; they think the President is violating copyright, and we'll let the courts decide the merits of the case," he said on Capitol Hill. "But that is a great country, where even the President of the United States can be sued by an average person for property rights."

The GOP Senator also believes intellectual property rights are very important, and should be protected. 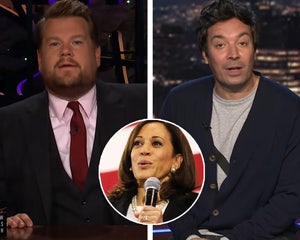 "I like the President, and I support the President; but I also support property rights," he said. "And if you own a song or write a song, that's your property, there are rules about how it can be used. And that's why we have courts."

"My big point is, we live in a country where we can hold anybody accountable."

He added: "I don't agree with Neil Young's politics, but I agree with the concept that if you write a song and you own a song, that you can stand up for your rights regarding that song." 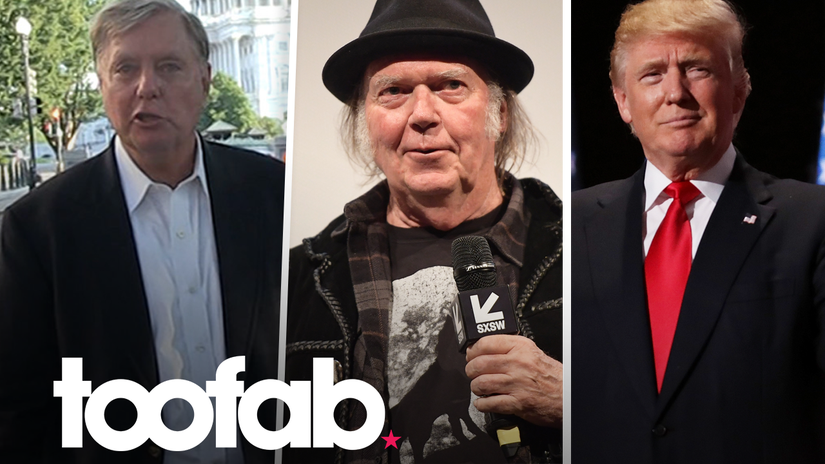 Last week the 74-year-old rocker filed a lawsuit against the President to try prevent him from using classic hits such as "Rockin' in the Free World" and "Devil's Sidewalk" at his rallies, insisting Trump was not given permission or license to do so.

While a long-time critic of Trump, Young insists in the legal docs that he is not trying to "disrespect the rights and opinions of American citizens, who are free to support the candidate of their choosing." 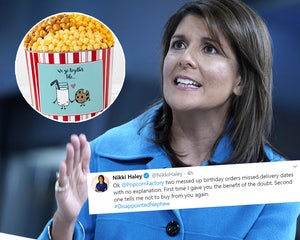 However he adds he "in good conscience cannot allow his music to be used as a 'theme song' for a divisive, un-American campaign of ignorance and hate."

According to Senator Graham, it doesn't really matter if an artist doesn't like a politician, or vice-versa: "If the law is on the side of the artist, whether they like me or not, I need to follow the law."

Graham said he didn't know if the case would go all the way to the Supreme Court; but if it did it "would be fascinating."

When asked why Trump would insist on using a song by an artist who so openly despises him, he replied, chuckling: "Probably just to screw with him if nothing else... and he likes the song!"