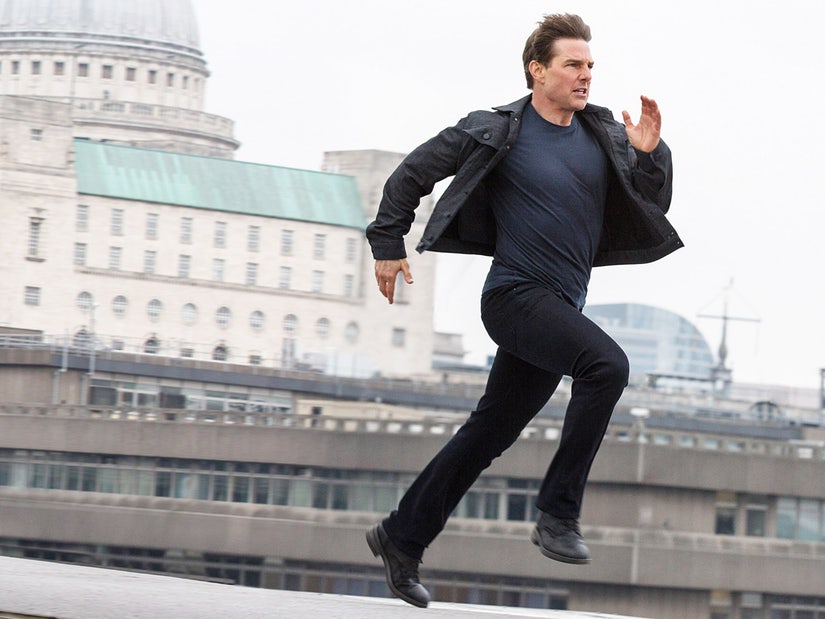 But the reason might be different than you think.

Tom Cruise is the king of bolting across the silver screen in tense actions sequences but he apparently doesn't want anyone running alongside him, at least according to one of his "The Mummy" co-stars.

Speaking with The Hollywood Reporter, Annabelle Wallis claims she was the one actor who had enough athleticism and conviction to prove a worthy running partner for the legendary movie star.

The British star then came up with a plan to sprint alongside the "Minority Report" icon.

"So, I would time my treadmill so that he'd walk in and see me run," she continued. "And then he added all these running scenes. So, that was it."

So it would appear Cruise's alleged policy about running partners is not based on some innate insecurity but, in fact, a protective instinct since he himself is so superhumanly fast and good at running? Either way it seems the action hero was properly impressed by Wallis' determination and natural athletic ability.

After her hard worked paid off, Wallis said she was elated at breaking down Cruise's supposed running restriction.

"It was, like, better than an Oscar," she gushed. "I was so happy! I was so happy that I got to run on screen with Tom Cruise."

Wallis' anecdote of Cruise adds to the notion that the "Mission Impossible" star is a consummate professional when working on a film.

In May, Rob Lowe dished on how his "The Outsiders" co-star was meticulous in preparing for his role, even calling to do his own stunts at the age of 18.

"He ended up being the only one who could do a backflip," Lowe said on the podcast Armchair Expert. "It is in the movie 'The Outsiders' for no reason. He runs out of the house and does a backflip for no reason. Just to do it."

"To me, what's great about the story is, there's certain people who have always been who they are," he continued. "And that element of them has powered them to where they are today and the rest is history."

"And the notion that a 18-year-old actor with a walk-on part in 'Endless Love' and like a seventh lead in 'Taps' could have that kind of wherewithal."

Cruise can next be seen in the "Top Gun" sequel, "Maverick," which has been delayed due to the coronavirus pandemic.

Watch a compilation of Cruise's running scenes in the video above! 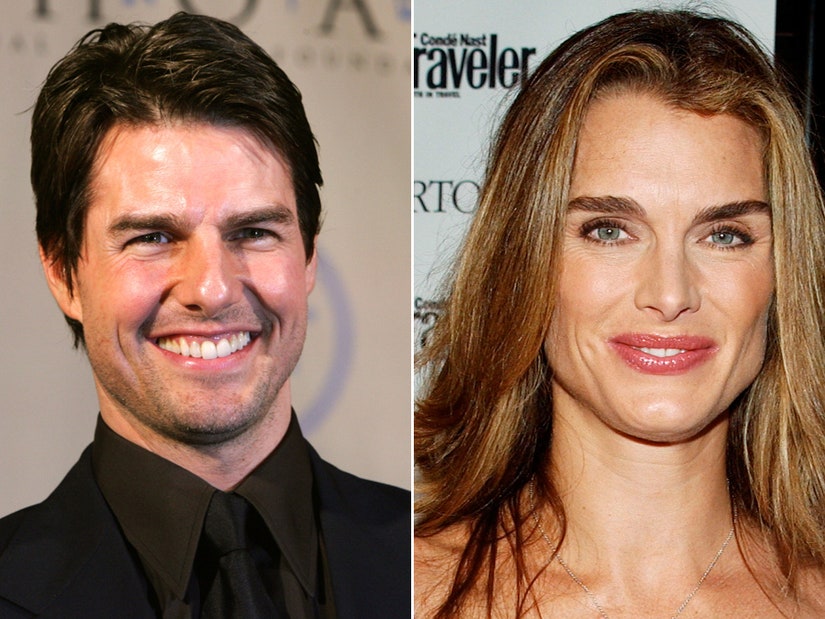