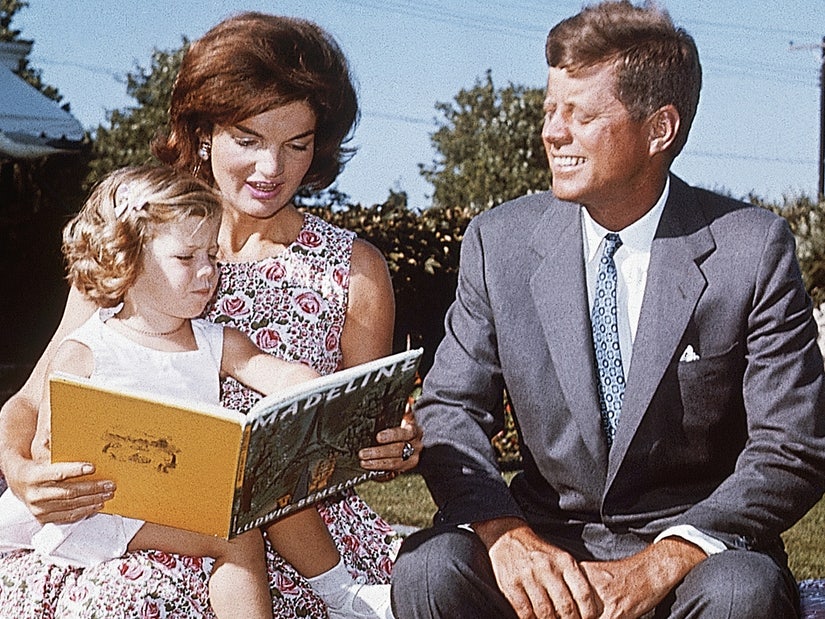 Jack is the lone grandson of John and Jacqueline Kennedy.

Another Kennedy stole the spotlight during Tuesday's Democratic National Convention, after John Bouvier Kennedy Schlossberg -- aka Jack -- made a brief appearance with mom Caroline Kennedy.

The 27-year-old and his mother, the only surviving child of JFK and Jacqueline Bouvier Kennedy Onassis, showed support for presidential hopeful Joe Biden during a portion of the evening called "We Lead from the Oval Office."

Jack shared the video of his appearance on social media after it aired, adding, "BIDEN2020 Woo!! LFG!! An honor to be feat @demconvention #demconvention #biden2020 #lfg."

"Sixty years ago in a crowded L.A. stadium, my father accepted the Democratic nomination for president," Caroline began. "He challenged Americans to look to the future and join him on a journey toward a new frontier."

"It was a call for the young at heart, regardless of age or party. Times have changed, but the themes of my grandfather's speech — courage, unity, and patriotism — are as important today as they were in 1960. Once again, we need a leader who believes America's best days are yet to come. We need Joe Biden."

Caroline went on to express her admiration for Biden, calling him a "leader who was tough but fair" during his time as Barack Obama's vice president.

"In this election, our future is on the ballot," Jack continued, speaking for the youth of the country. "For my generation, it will define the rest of our lives. We need to tackle climate change. We need to end systemic racial injustice. We need to make health care available for everybody and we need to rebuild an economy that helps working families."

"We can do this, we can reach these new frontiers, but only with a president who asks what he can do for our country and what together we can do to build a better world," he added. "It's up to us, let's get it done."

Their remarks ended with the two of them jointly proclaiming, "Let's elect Joe Biden the next President of the United States." 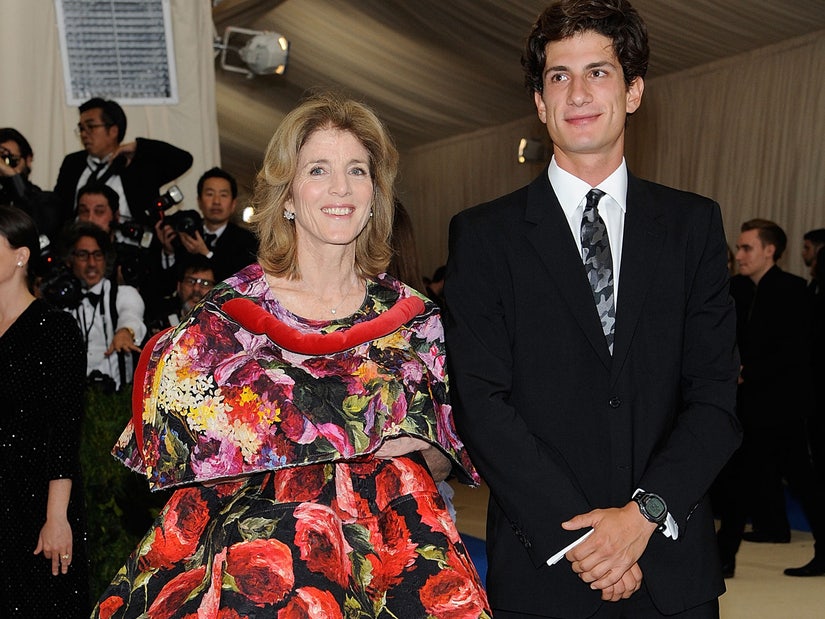 Jack, JFK's only grandson, has made quite a few public appearances with his mother in the past -- even attending the Met Gala with her in 2017 (above). His father is Edwin Schlossberg.

The 27-year-old attended college at Yale, before studying at Harvard Law School and Harvard Business School. In 2018, he also appeared on an episode of "Blue Bloods" -- and, in the past, has danced around his own political aspirations.

"I'm inspired by my family's legacy of public service. It's something that I'm very proud of, but I'm still trying to make my own way, figure things out, so stay tuned," he told TODAY in 2017. "I don't know what I'm gonna do."

Those watching the DNC on Twitter last night were clearly impressed by what they saw, as thirst tweets about Jack flooded the timeline. See a few of the most popular reactions below.

Predicting that folks are going to lose their minds over Jack Schlossberg (JFK's grandson) tonight. #DemConvention

damn JFK's grandson is a snack 👀

Why has no one told me how insanely hot Jack Schlossberg is? Is he single? Asking for me. pic.twitter.com/uzoT397QuK

Someone get Jack Schlossberg my number

THEY KEPT A HOT JEWISH KENNEDY FROM US?!

Every female in America right now ““Hey siri? How old is Jack Schlossberg?” And when they realize he is 27: pic.twitter.com/STKY2b7uKl